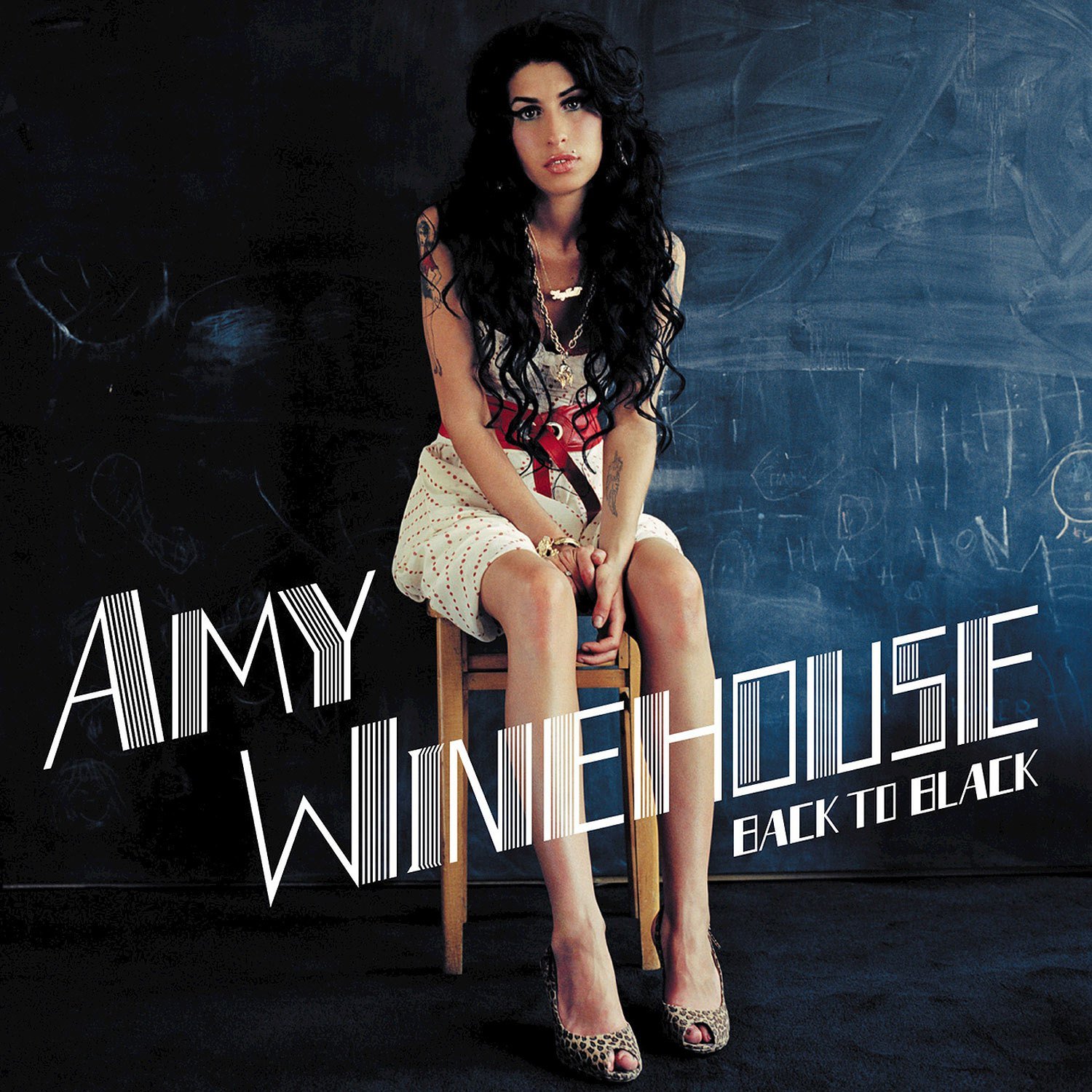 Our next event in Fukuoka will feature legendary soul and jazz singer Amy Winehouse who surprised the world with her talent, lived lyrics and soulful voice. Her second album Back To Black was released in 2006 and got was hailed by critics and fans alike. With more than 20 million albums sold Back To Black is one of the best selling albums from the past decade and would go on to win Amy 5 Grammy awards. Join us to celebrate the musical legacy of her great spirit that inspired so many musicians and fans. 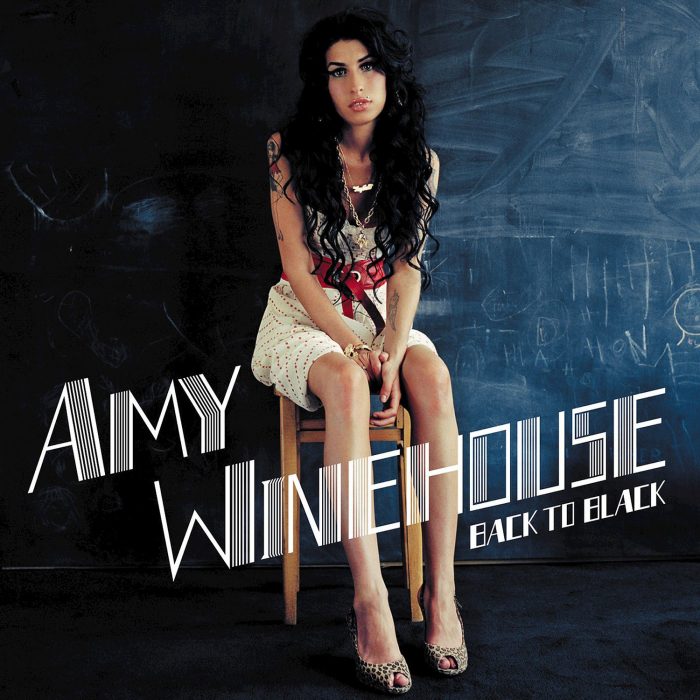 Amy Winehouse was somewhat of an anomaly within the music biz. Despite topping the pop charts and winning a slew of awards including five Grammy Awards, an Ivor Novello, a BRIT, a MOBO and much, much more, she did not fit into the pop star mould in any shape or form. Her voice, her song writing, her musical style, her visual style and her ‘tude were far from any X Factor pre-manufactured package. She radiated unadulterated, pure talent.

Join us to hear this album as never before.

Gary Crosby OBE on Charles Mingus ‘The Black Saint and The...