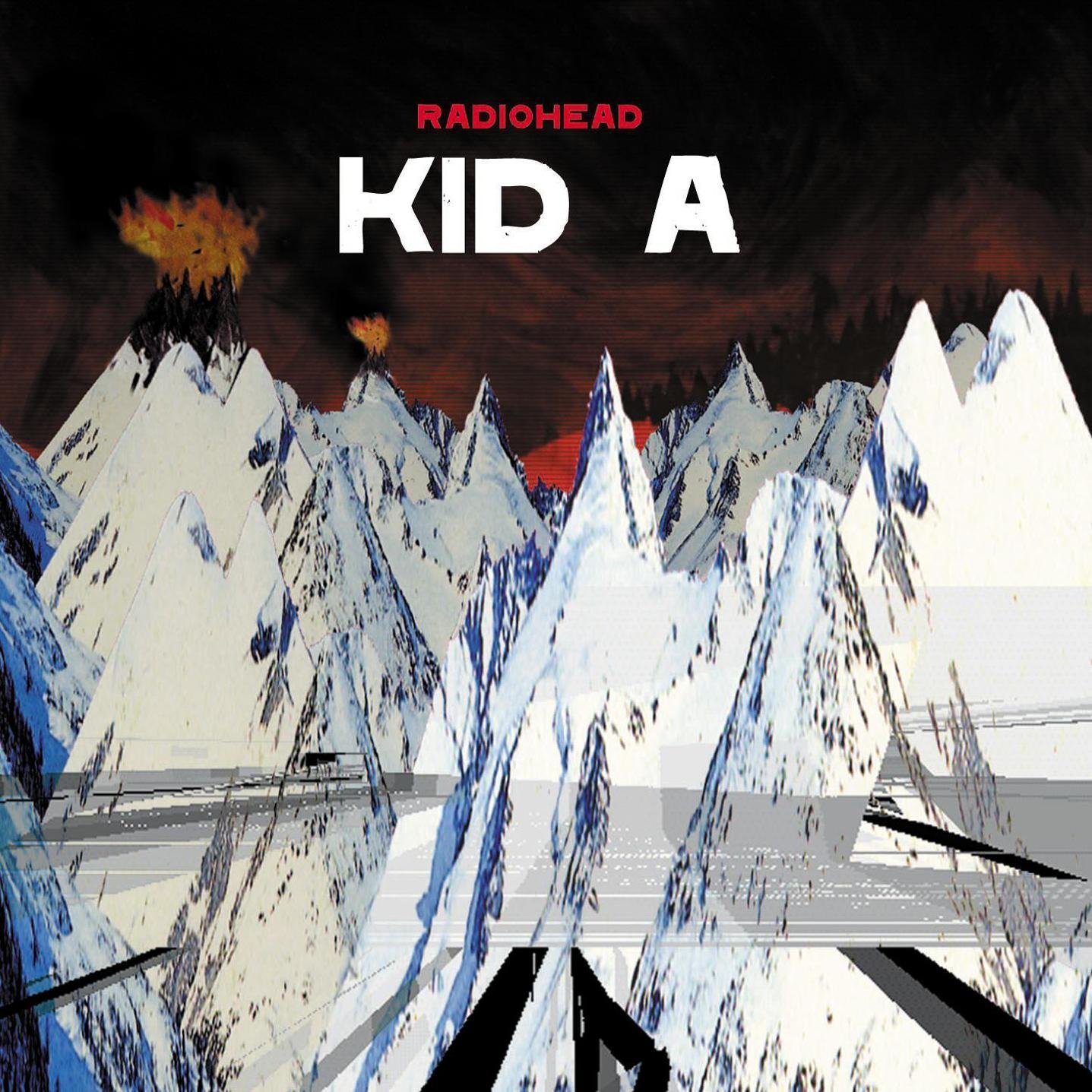 Our November event in Amsterdam is going to be perfect for the winter evenings as we look back at the sublime Kid A by Radiohead.

Released in 2000 and marking a radical change in direction, ‘Kid A’ took Radiohead into a new territory of avant garde electronica. Their traditional guitar led sound was replaced by a futuristic vision of drum machines and synthesisers coupled with the antipodal sonics of string orchestration and brass bands. Produced by Nigel Godrich at locations across Europe, the album would go on to win the Grammy for best alternative album and also garner a nomination for album of the year.

Initially the album elicited mixed reviews from journalists, Mojo magazine would comment “upon first listen, Kid A is just awful … Too often it sounds like the fragments that they began the writing process with – a loop, a riff, a mumbled line of text, have been set in concrete and had other, lesser ideas piled on top”. Many others would recognise it’s genius immediately, Pitchfork’s Brent DiCrescenzo gave the album an instant 10/10, “It’s an album of sparking paradox. It’s cacophonous yet tranquil, experimental yet familiar, foreign yet womb-like, spacious yet visceral, textured yet vaporous, awakening yet dreamlike, infinite yet 48 minutes. It will cleanse your brain of those little crustaceans of worries and inferior albums clinging inside the fold of your gray matter. The harrowing sounds hit from unseen angles and emanate with inhuman genesis.”

Joins us to hear ‘Kid A’ like you’ve never heard it before, switch off your phones, relax and enjoy one of the finest albums of the century so far!