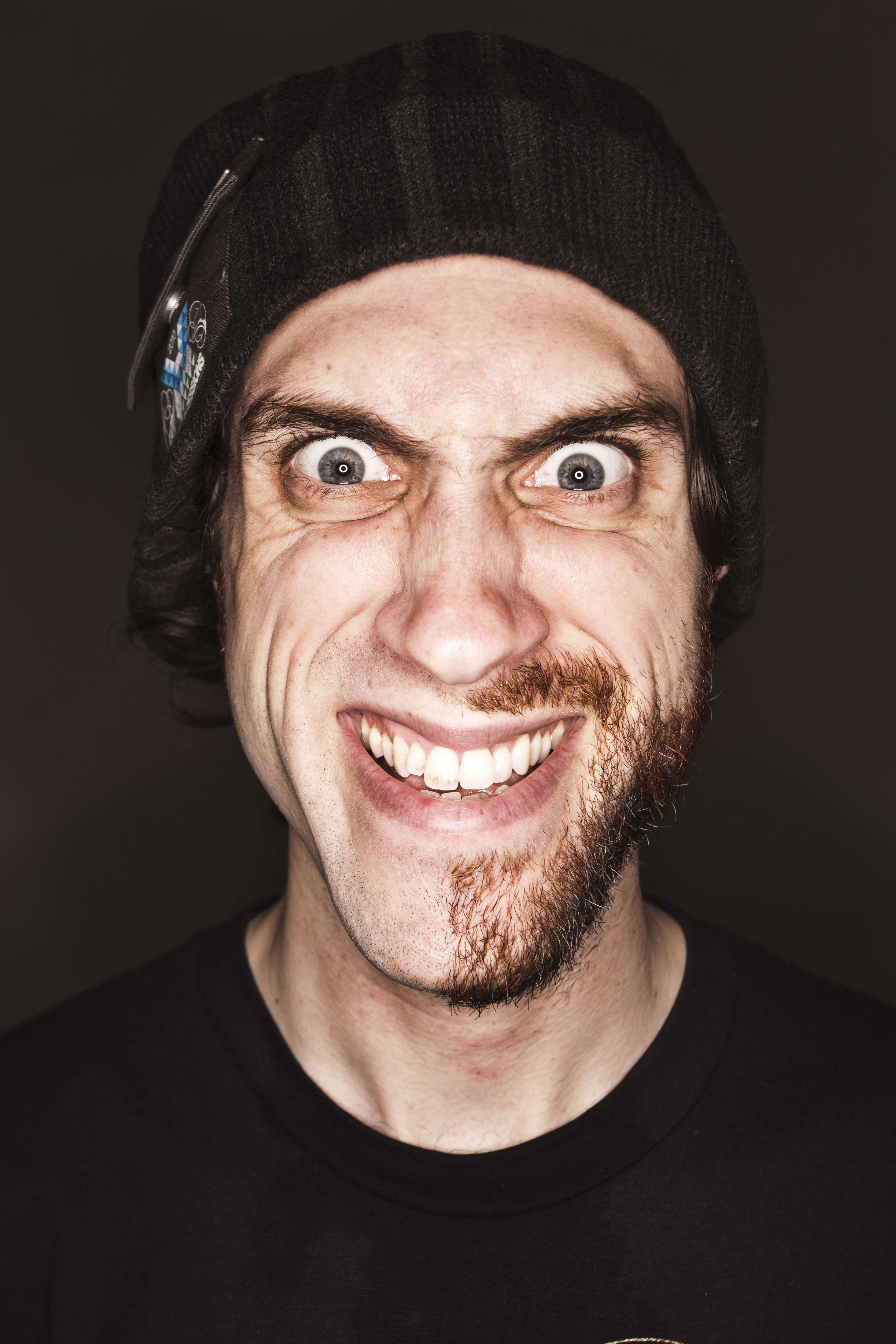 A Comedic and Vocal Genius

He is the world’s most entertaining and innovative live looping beatbox and vocal artist. If Brian Eno, Aphex Twin, Michael Winslow and Reggie Watts were to engineer a super human together, the result would be Beardyman. Below he reveals his top five albums of all time to Classic Album Sundays.

The perfect balance of weird and good. One of the experimental but acutely listenable Radiohead albums that is as engaging as it is unusual.

The most insane thing anyone has ever committed to vinyl. Required listening. They should use this in schools.

An oft overlooked Floyd album which I cannot seem to stop listening to. Its expertly crafted and to my mind some of the best production of the seventies.

Richard D James retired immediately after releasing this album. It is an awkward fusion of his manifold musical talents and is one of the most carefully sculpted, savagely brutal, sublimely delicate renderings of waveforms that have ever been created.

One of the best produced, incredibly written and sexiest records ever made.