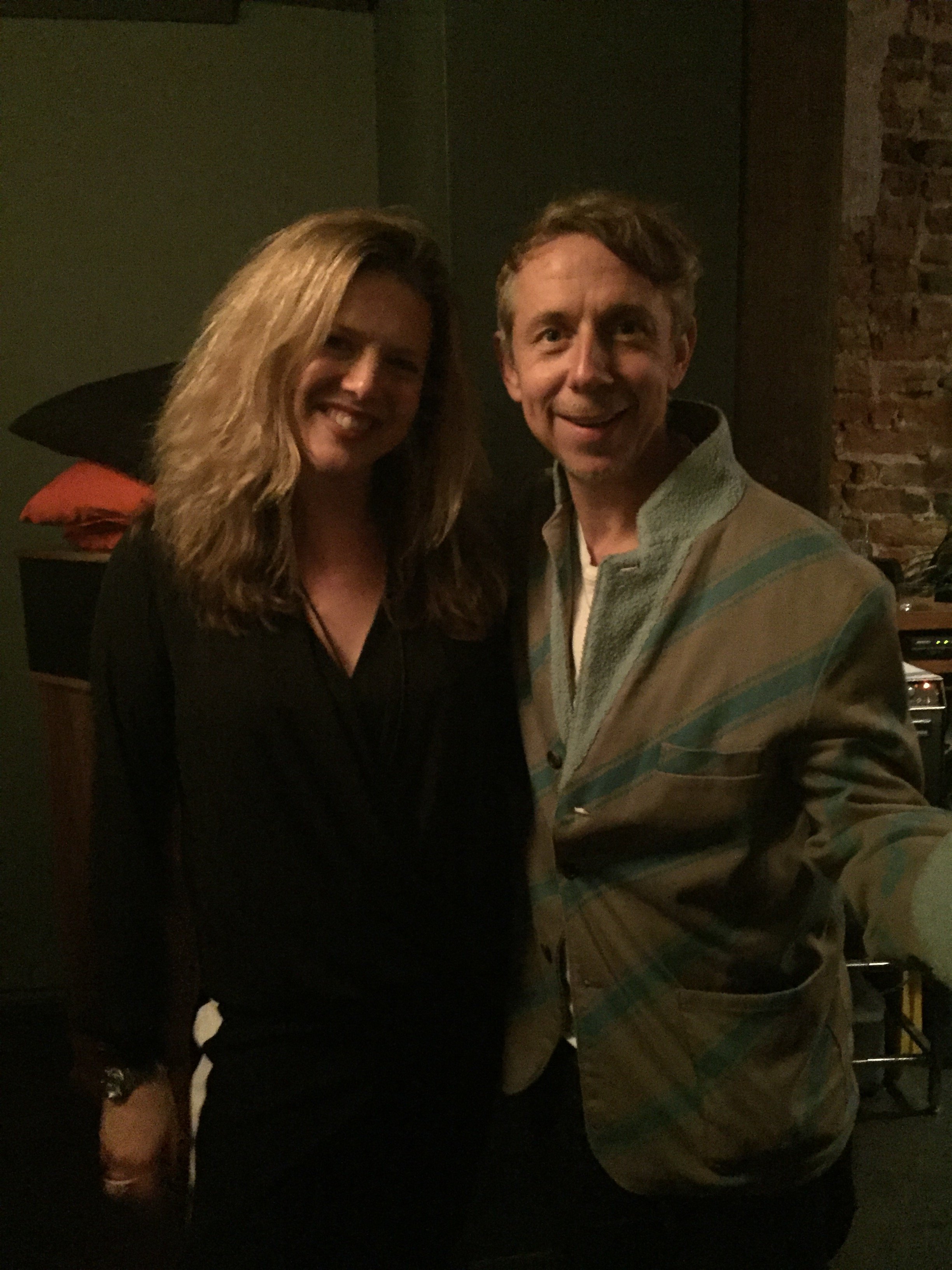 Last Thursday night we were lucky enough to host a special evening with Gilles Peterson discussing his new compilation ‘Gilles Peterson Presents Sun Ra And His Arkestra: To Those Of Earth . . . And Other Worlds’ has just been released on Strut Records in association with Art Yard.

The evening itself was fantastic with Gilles giving us insights into his early days of DJing when he would play Sun Ra records and the whole crowd would completely freak out! Playing Sun Ra on various radio shows including Jazz FM and getting in trouble because it was too out there for the crowd!

Also we were joined by music writer Francis Gooding who has written extensively about Sun Ra over the years who gave us some alternate insights into the man and the band and also read from one of Ra’s poems which featured on the back cover of  the Monorails and Satellites album: