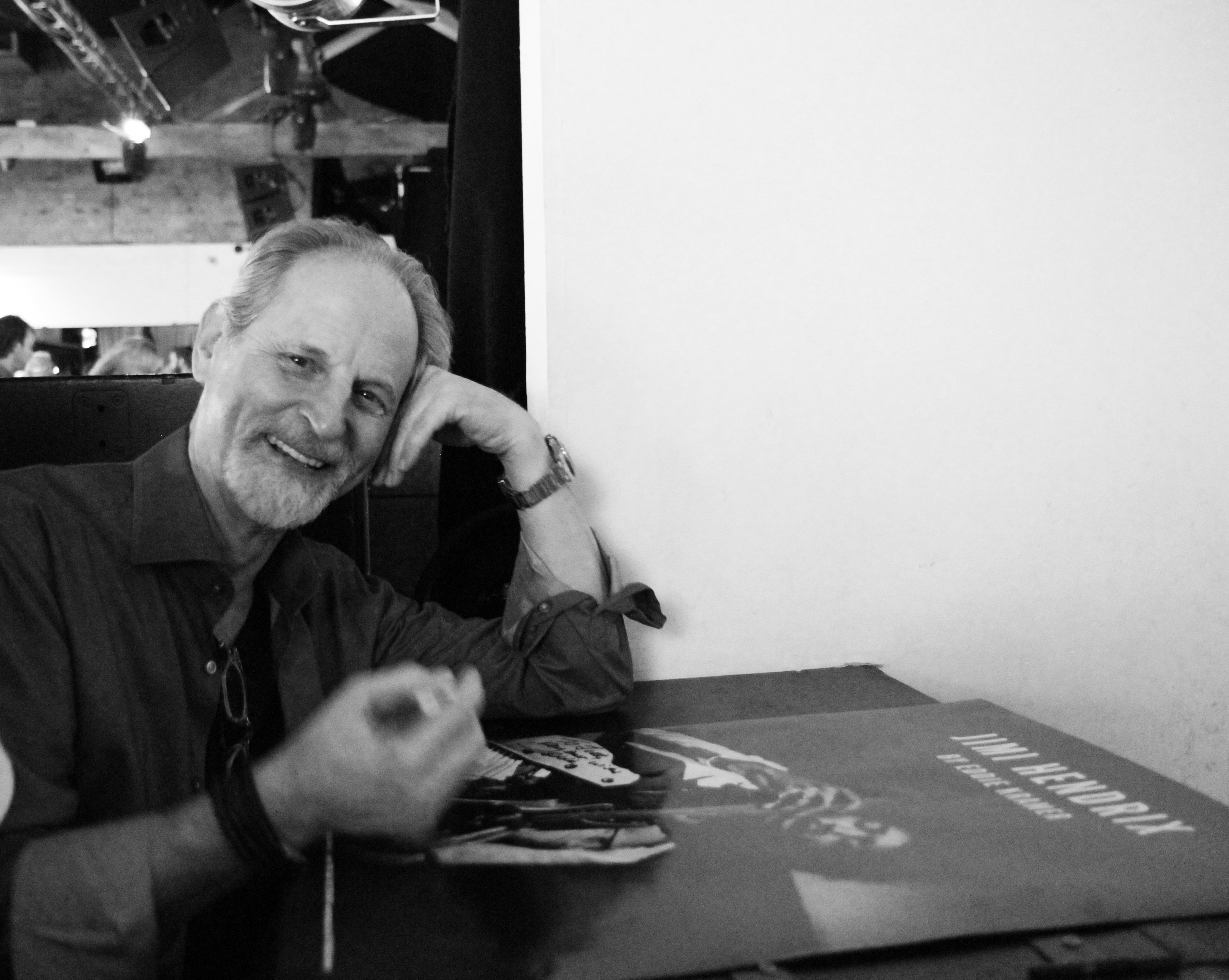 We were lucky enough the host a private viewing session of Eddie Kramer’s photography exhibition at the Proud Gallery in Camden ‘Jimi Hendrix by Eddie Kramer’. During the event Eddie dazzled us with his air guitar playing skills as he jammed along to tracks from the new Sony Legacy Jimi Hendrix live album ‘Freedom: Atlanta Pop Festival’. Eddie also gave us some personal stories from the recording of the show including how Jimi started one of the tracks in the wrong key and had to stop and restart and also how a  roadie had to run onstage to remind him to play Star Spangled Banner so they could have a soundtrack for the fireworks display they had planned!

Check these fantastic shots from the night kindly supplied by Amy Thornett from Proud Camden.

The Story of J Dilla ‘Donuts’