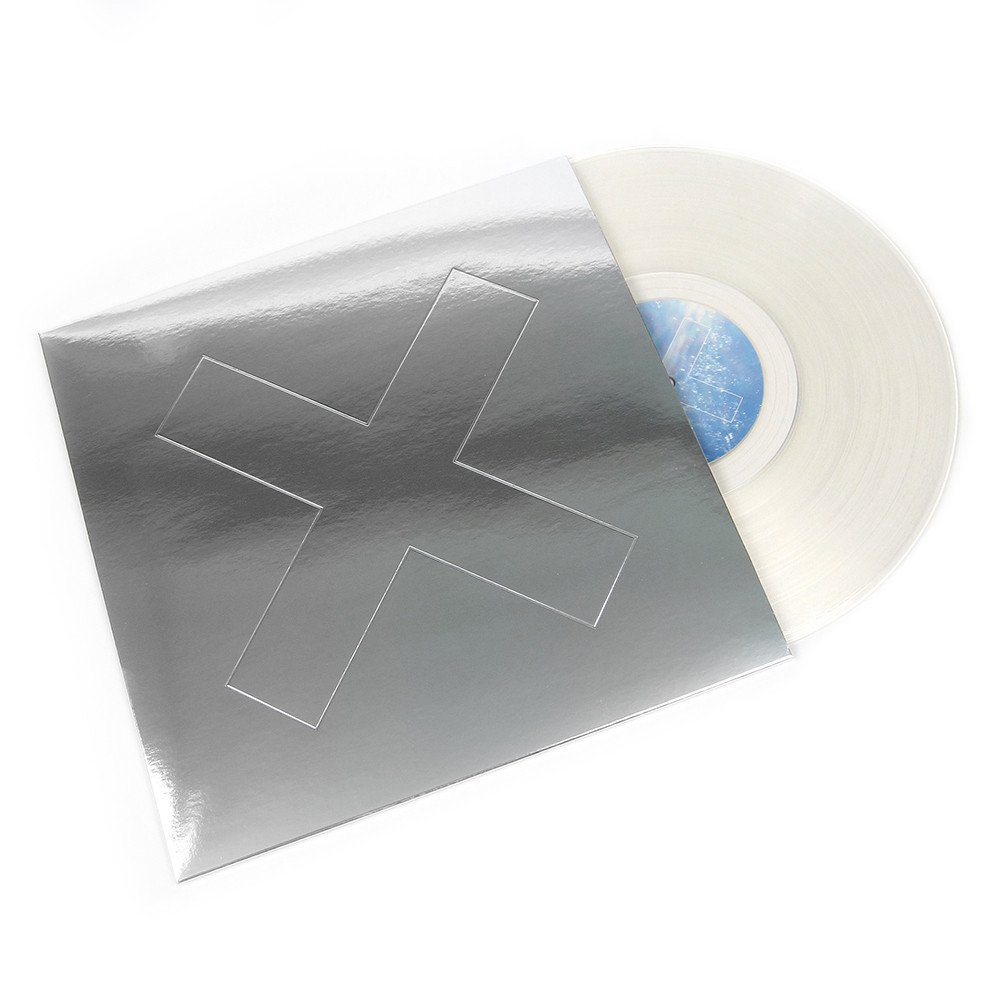 The sale of vinyl has continued to the surprise distributors and consumers alike but the format moving into listeners hands has not just been a flash in the pan. 2016 was no exception to this wave, as phrases like “25 year high” and “sales rose X%” have already made their way into 2017 headlines. 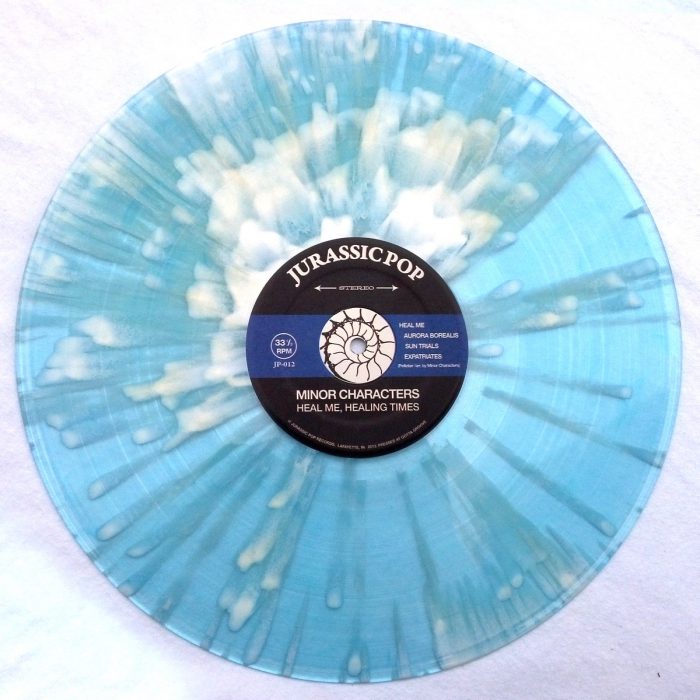 Still, despite popularity and appreciation for the vinyl record, there’s some wisdom in the timeless adage of, “Everything in moderation,” that’s perhaps not being observed as well as it could – to the detriment of the medium.

These days, singularity and exclusivity are crucial to being an artist. These concepts are practically required to cut above the noise. That’s one thing if the matter at hand is an artist’s voice, genre, lyrics, or the like. Where too much uniqueness may pose a problem, is with too many offerings that are limited or exclusive in scope.  It’s not uncommon for CDs to have multiple formats that perhaps contain live/acoustic/B-side tracks. Many times, big box stores even form distribution deals with labels, to make those additional releases solely part of their inventory. (Taylor Swift and Target are practically the poster children of this arrangement.) 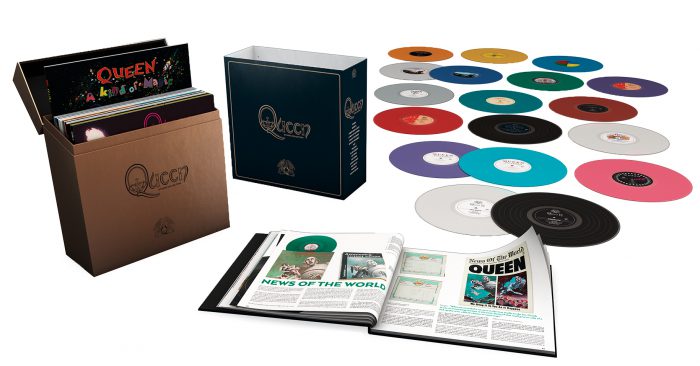 Vinyl pressings of albums have followed suit with this method. However, unlike the basic lower cost of CDs over vinyl, and unlike the trade-off of said exclusivity from mom and pop shops with default lower big box retail prices, vinyl is inherently more costly to buy than a CD of the same album. Furthermore, the carriers of any one limited or exclusive version of a record often don’t start their prices at a fundamentally lower number akin to big box discount than if the same album were purchased in 180-gram, standard black format. What then, does this scenario do to an artist’s fanbase or even, to an artist’s own ability to profit from the sale of their music?

Read More: The Legacy of Burial’s ‘Untrue’ in 5 Records

Save for the music fan that seeks out albums as a collector, knowing vinyl is:

b) requires more maintenance than a CD 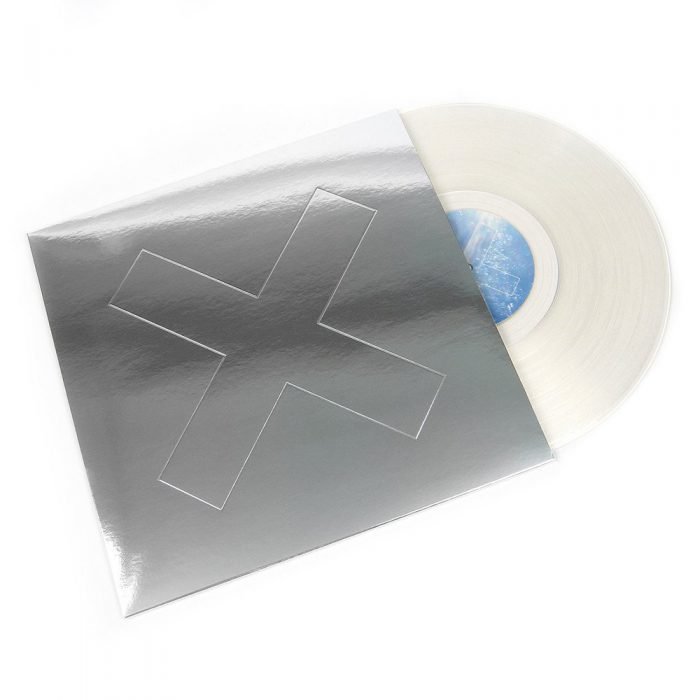 Might an artist be unintentionally splitting their costs and-or frustrating their fanbase? The xx, who just released I See You (via Young Turks) for example on multiple vinyl releases that vary not only in visual aesthetic and sound quality but in the music provided on the record itself. It can feel disappointing if a fan rushes out to buy a record, only to find out there are other versions that offer separate sets of content and-or quality. Vinyl, as beloved as it has become, isn’t a medium accessible to everyone. Even for the most fervent fans out there, the idea of purchasing a version for optimal playback, a version for collector’s value, and a version to get every track offered with an album, compounds to an exorbitant cost that leaves consumers with a dilemma and artists with possibly undersold merchandise.

Read More: The Legacy Of Aaliyah In Five Records