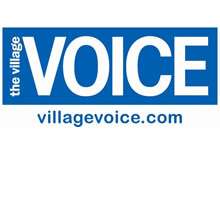 If an endeavor involves music in some way, Colleen “Cosmo” Murphy probably does it; she’s mastered so many different musical endeavors, she’s like a musical Danny DeVito. From DJing at her college radio station to spinning with David Mancuso at his fabled loft parties to remixing top-tier bands (under the name Cosmodelica) to running her own label Bitches Brew, she is in the rare class of women who get to call their own shots in an incredibly male-dominated industry. After a stint living in London with her family, she returned to the states a few months ago—and she brought her long-running party Classic Album Sundays with her. 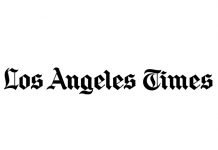 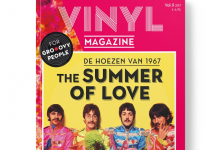 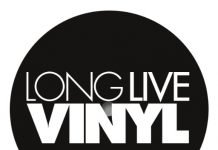