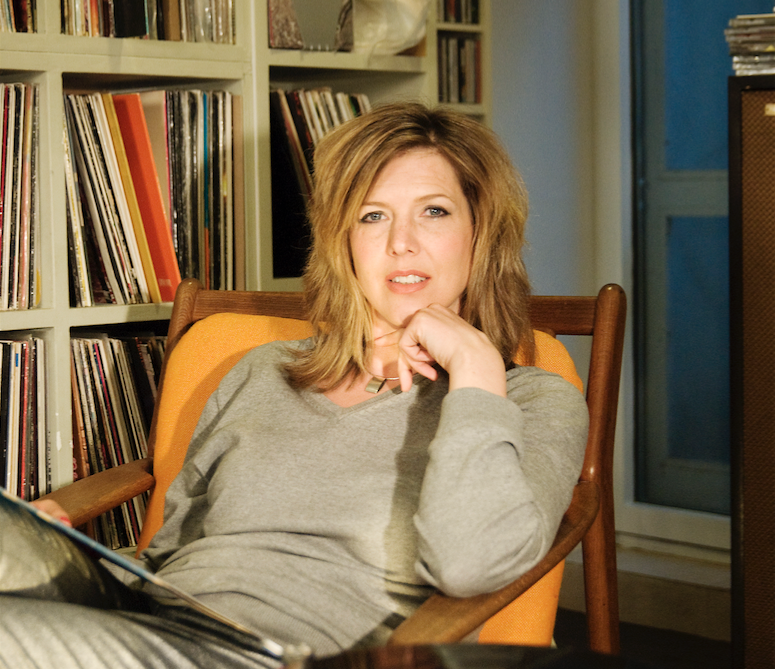 Colleen is hosting a two-part series for BBC Radio 4 on one of her favourite subjects: the turntable! Everybody is talking about vinyl so she thought it would be an idea to investigate the object on which it is played. It is a piece of equipment that has revolutionised her life and that of many others (to the frequency of 33, 45 or 78 rpm, of course).

The two half-hour documentaries investigate the history of the ‘record-player’ starting with Thomas Edison’s phonograph, through to Emile Berliner’s gramophone through to the weird and wonderful world of high-end audio.

Colleen looks into the turntable’s social impact from the trenches of World War one to the teenage revolution. She also poses the question as to whether the turntable is an instrument to Grand Wizzard Theodore (the inventor of ‘the scratch), DMC UK Champion JFB, and Gabriel Prokofiev, composer of “Concerto for Turntables and Orchestra”.

Tune in to ‘Turntable Tales’ for a historical, social and personal account of one of the most beloved and significant technological inventions.