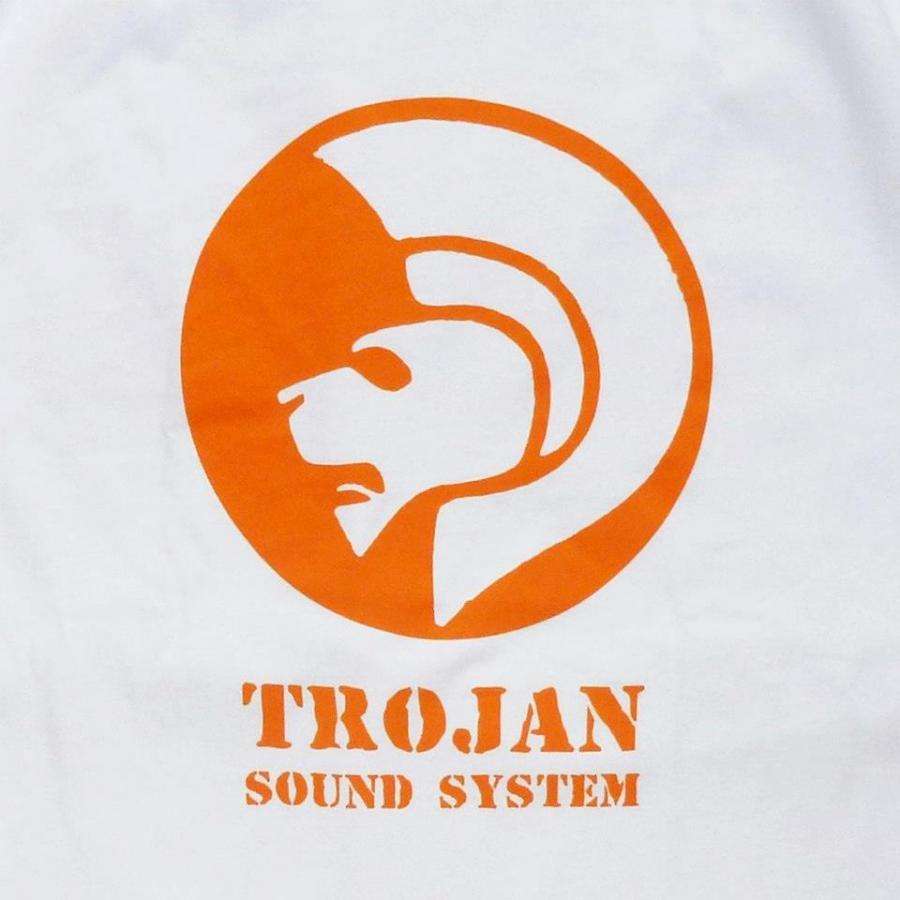 The first side is the best side of Reggae ever made. Lee Perry produced and also re-vamped some of his iconic riddims for the occasion from his classic Dub album, “Super Ape”.

Every track is outstanding. The title track was never released as a single, but it became a Reggae an Roots anthem anyway.

Produced By Wackies, unusually in New York. This is Horace Andy’s best album.

Time magazine voted this as the greatest album of the 20th century and recorded and produced in London whilst Bob was in exodus from people trying to kill him in Yard. It’s sensational on every level.

Every track on this album is a seminal riddim that are still being rinsed decades later. A timeless benchmark in Dub.

Safe & Sound Webinar: Tips to Improve Your Sound System with... 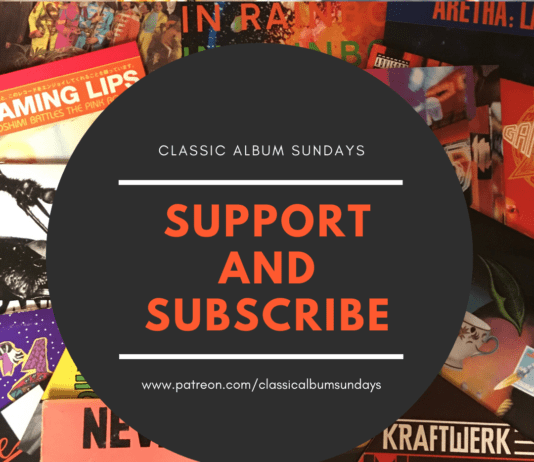 Our new series focusses on how you can easily improve your home listening experience with knowledge from industry experts! 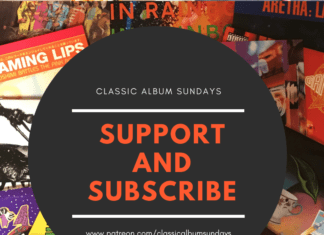 The Story of Bob Marley and The Wailers ‘Exodus’

The Story of Massive Attack ‘Mezzanine’