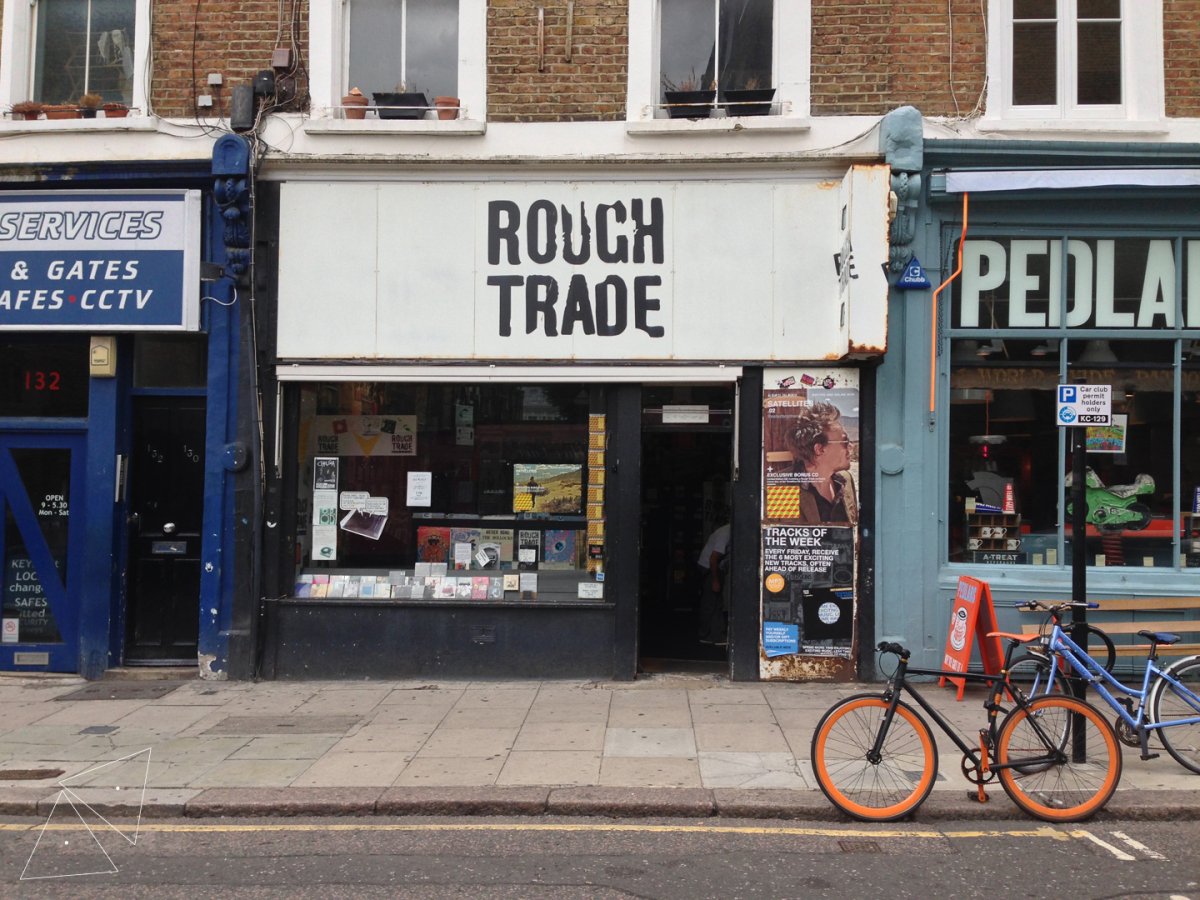 One would not necessarily think that a name like “Rough Trade” would equate to a legacy of independent record shops. Yet here we are, 41 years later, with shops around the world – including a former film prop space at the end of North 9th street in Brooklyn – and some special staff-aficionados who are an integral part of Rough Trade’s ongoing story.

Nigel House is one such individual. A long time staff member, House helped keep the original shop alive by buying shares with other staff in 1982. Since then, and the shop’s move to its now iconic nook at 130 Talbot Road in London, House has become manager of what’s now known as Rough Trade West and is still enthusiastic as ever about suggesting records and talking bands. This is a sentiment – along with Rough Trade’s continually emphasized idea that the act of purchasing music can be a highly social and memorable experience – which I will back forever, as my own first experience in West encompassed all those things. 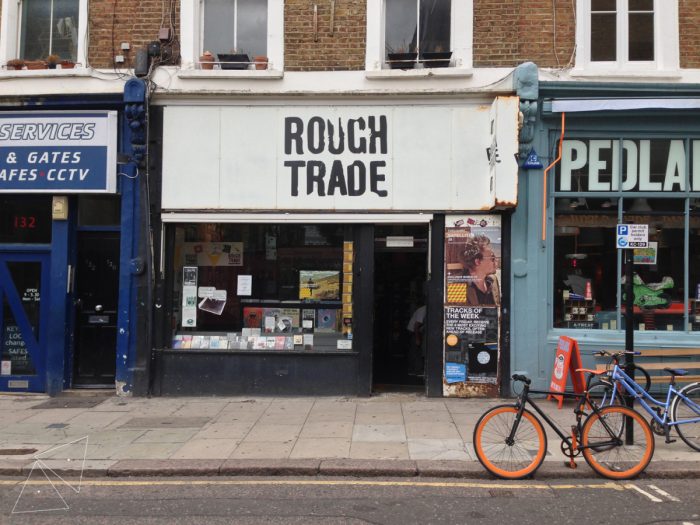 To that end, it only seems fitting to highlight Nigel House, the person who made my outing what it was. After all, there’s got to be something pretty special about an individual who can do that consistently without ever missing a beat!

Read More: The Effects Of Digitisation On The Way In Which Music Is Experienced Today

Given how impressive and hopeful the whole story behind Rough Trade is, and knowing your role in that, I have to start with this question: What kept your optimism up in the face of Rough Trade’s many road bumps and uncertainties throughout all those years after committing so fully back in 1982?

“That is easy – I just love music. Discovering old bands / artists that I have never listened to – e.g. I have only just heard Steve Young that Ace have just reissued, or a while back hearing Tim Maia, William Onyeabor, Karen Dalton – but also hearing great new bands. Like This Is The Kit, John Moreland, Colter Wall.” 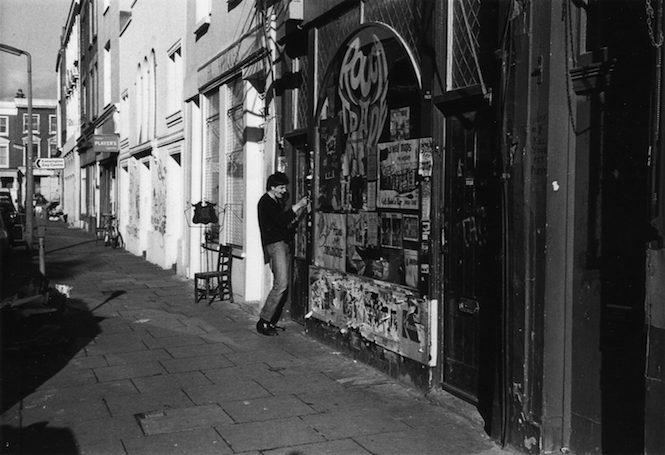 For those that have never been to Rough Trade West, with the walls being covered and covered again in flyers and stickers of every kind, your shop has a definite time capsule vibe. Was that aesthetic something you intentionally created or did it happen organically and take on a life of its own?

“It has happened organically over the years so it is truly “authentic” (as marketing people say!). We do try and make sure that RTW celebrates musical history but is not hidebound by it. So you can go and look at original Anarchy tour posters but listen to the newest sounds around. We do not want it to be a museum!”

What’s something that is definitively different about running the shop now versus when you started working with Rough Trade, that you perhaps miss?

“I guess the main thing is the different formats, although with vinyl coming back it is like going back in time! We are also a bit more commercially minded now I think: for a long time we didn’t really stock much Bowie back cat because of his comments about Fascism / his display at Victoria Station etc. or Eric Clapton with his awful speech about kicking people out of the country. (We still don’t really carry much of his stuff though!)” 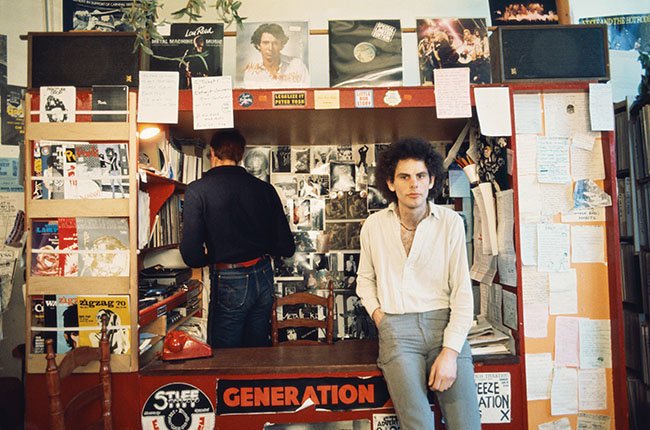 The iconic, pop culture status of the Rough Trade name certainly ups its appeal among the tourist crowd (I would know!). What’s the most memorable interaction you’ve ever had with an out of town visitor?

“I just try and make sure that when people have come other countries that we make it worth their while. I have kept in touch with many overseas customers but maybe my favourite is a Norwegian called Anders who is also a big football fan! We go to matches together when he comes to the UK.”


“The xx debut album. We loved it but it has become our all time RT Shop best seller!” 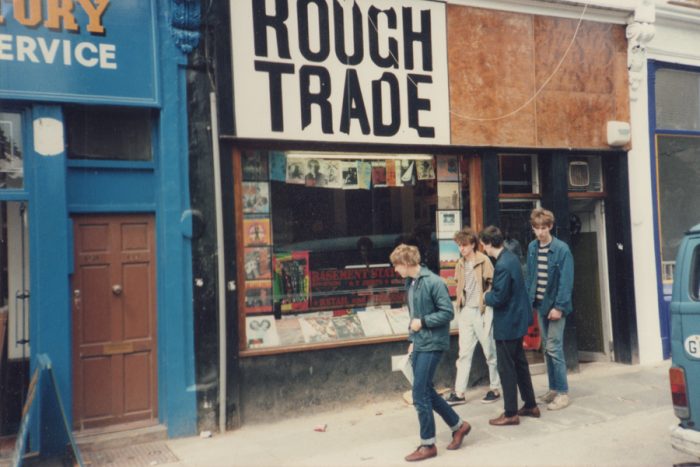 What about RSD 2017 stood out most to you? Was there an exclusive you were really excited to see getting pressed?

“For me the Studio 1 Box of Joy reggae 7s box and the Nigerian 70s Country album. For lots of customers, the Bowies, the Cocteaus, the Cures, the Smiths and the The The were the real deal. I love RSD and this year was better than ever – it is not just about product but should about having a great day out with seeing bands [and] hanging out.” 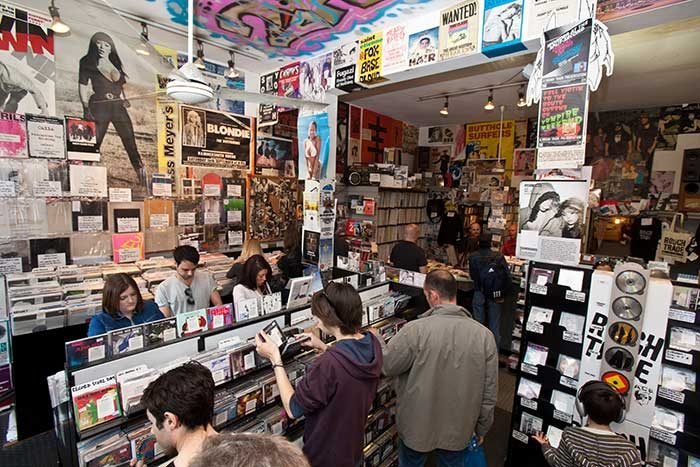 In an attempt to give everyone a glimpse of exactly what makes coming to your shop so great, can you share a current local artist or band that is currently under recognized by the masses?

:I love Tom The Lion – an electronic singer songwriter – and Satellites – like a UK National.”

Lastly, it seems only fitting to finish on this note: For you Rough Trade is…

John Grant on ‘Music For Isolation’ at Classic Albums at Home