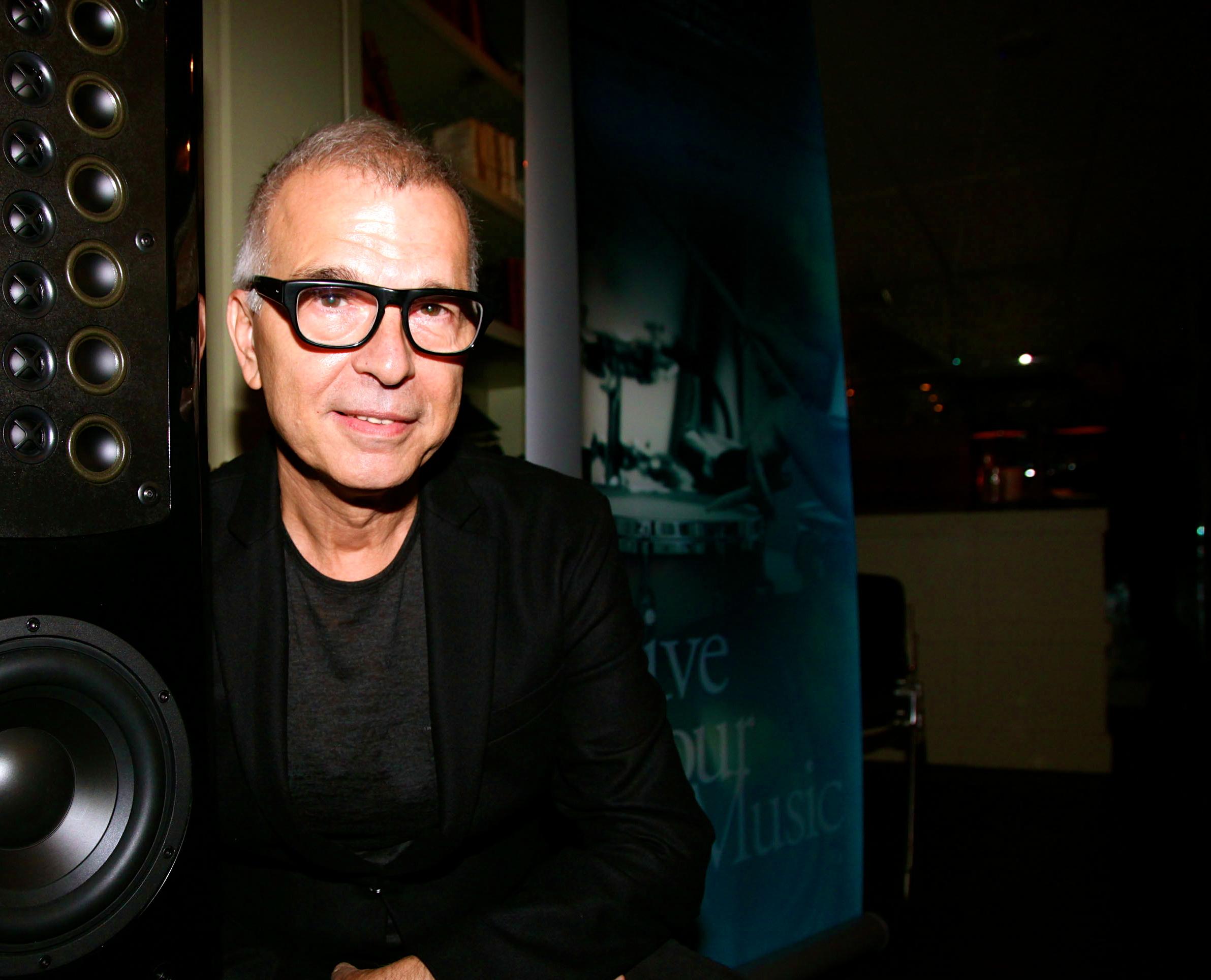 Like most people I listen to music for pleasure.   For my profession I listen to music to learn.  This album had the most profound effect on me as a young man who was searching for his place in the music world.  After being thoroughly put in my place, realizing I was a novice, Revolver, the four Beatles, George Martin and Geoff Emerick showed me the path I had to walk.  The songs are perfect, the production is other worldly, it is almost always a spiritual experience when I hear this album.

Dr John – In The Right Place

My favorite artists were based in New Orleans.  I learned every Fats Domino hit by heart, I adored the ‘nation’s sweethearts’ Shirley and Lee.  This music had rhythms that only musicians raised there could play.  The swamp heat, the greasy food, the marching drum beats and the plaintive vocals recorded in an echoless room — this music eventually became a part of me.  Dr John then brought it all a giant step further with this album.  I play it once a month and I am constantly introducing it to young musicians.  Listen and be transformed — you ain’t heard nuthin’ like it.

Joe Boyd is a very underrated producer.  He was a forerunner of what became world music bringing us mind blowing records from The Bulgarian Women State Choir and a German vocal group from the 1930s, The Comedian Harmonists, to name some examples.  The Incredible String Band came from another world besides their native Scotland.  They were mystical Celtic poets who played acoustic guitars like Hendrix and sang like monastic monks.  This album is a trip.  Timothy Leary would have approved.  Marc Bolan was totally inspired by this band to create his prequel episode to T. Rex, the charming duo Tyrannosaurus Rex.  This was the first album my mentor Denny Cordell played to me when I went to London to work for him.   It made me feel I was finally in the right place at the right time.

This man accomplished so much in his short life. He was a slick troubadour who learned from the best bluesman in his travels through the fecund lush climate of the Deep South, that created deep pain for his race and the birth of the blues.  What guitar player since hasn’t been influenced by Johnson’s amazing licks when these recordings (made mostly in hotel rooms) finally emerged?  Love In Vain, covered by so many people, is as good as it gets in the blues world. But Johnson’s voice could also snake through so many changes of emotion in just one line making the listener’s heart ache.  Had he lived he would’ve made even more ground breaking recordings, but these songs are all we have.

Blue is nearly a perfect album.   Mitchell, until this was released, was considered another pretty young woman with a fine folk singing voice.  She had a major hit with Both Sides Now, a fairly innocent song rendered in a kind of school girl voice.  Blue changed that perception immediately.  She wrote about her personal relationships, with their inevitable tragedies, Joni grew up. The perfect voice of hers took you through emotions you never thought you had.  It is a simple album, no more than three instruments playing at any given time, no drums either.  The most amazing thing about this album is the ‘glass wall’ of the recording studio disappears.  It was recorded brilliantly, you are not just listening to a record, Joni is there in the room with you and both of you are naked.

The Story of David Bowie’s “The Rise and Fall of Ziggy...