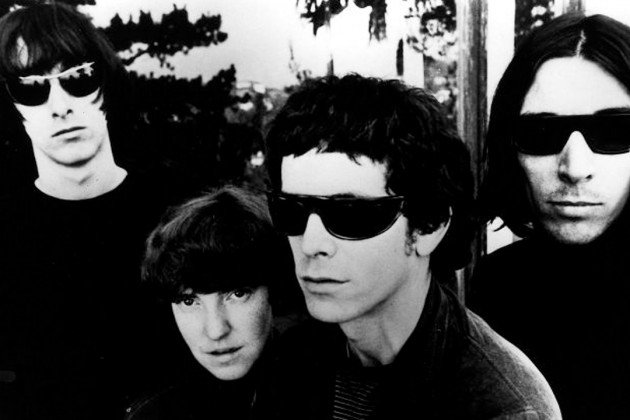 American director and screenwriter Todd Haynes has announced that he is currently working on a new documentary film about the Velvet Underground.

Following the oscar nominated Carol, Haynes is turning his attention to the immeasurably influential New-York band, in what will be his first feature length documentary. As The Vinyl Factory reports: “The director also shared that the film will “rely on Warhol films but also a rich culture of experimental film, a vernacular we have lost and we don’t have, (and that) we increasingly get further removed from,” and will include interviews with the band’s remaining members.”

The director has previously displayed fondness towards musically oriented stories – I’m Not There (2007) focused on the life of Bob Dylan in six stages of his career, and Velvet Goldmine (1998) which centres around one man’s search for a fictional lost glam icon.

Also on Haynes’s horizon is a biopic of jazz singer Peggy Lee, which will star Reese Witherspoon and is scheduled for a 2018 release.

Read Next: Documentary on Kraftwerk and Neu! producer Conny Plank to be released this September 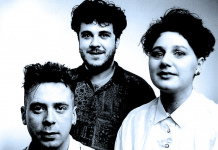