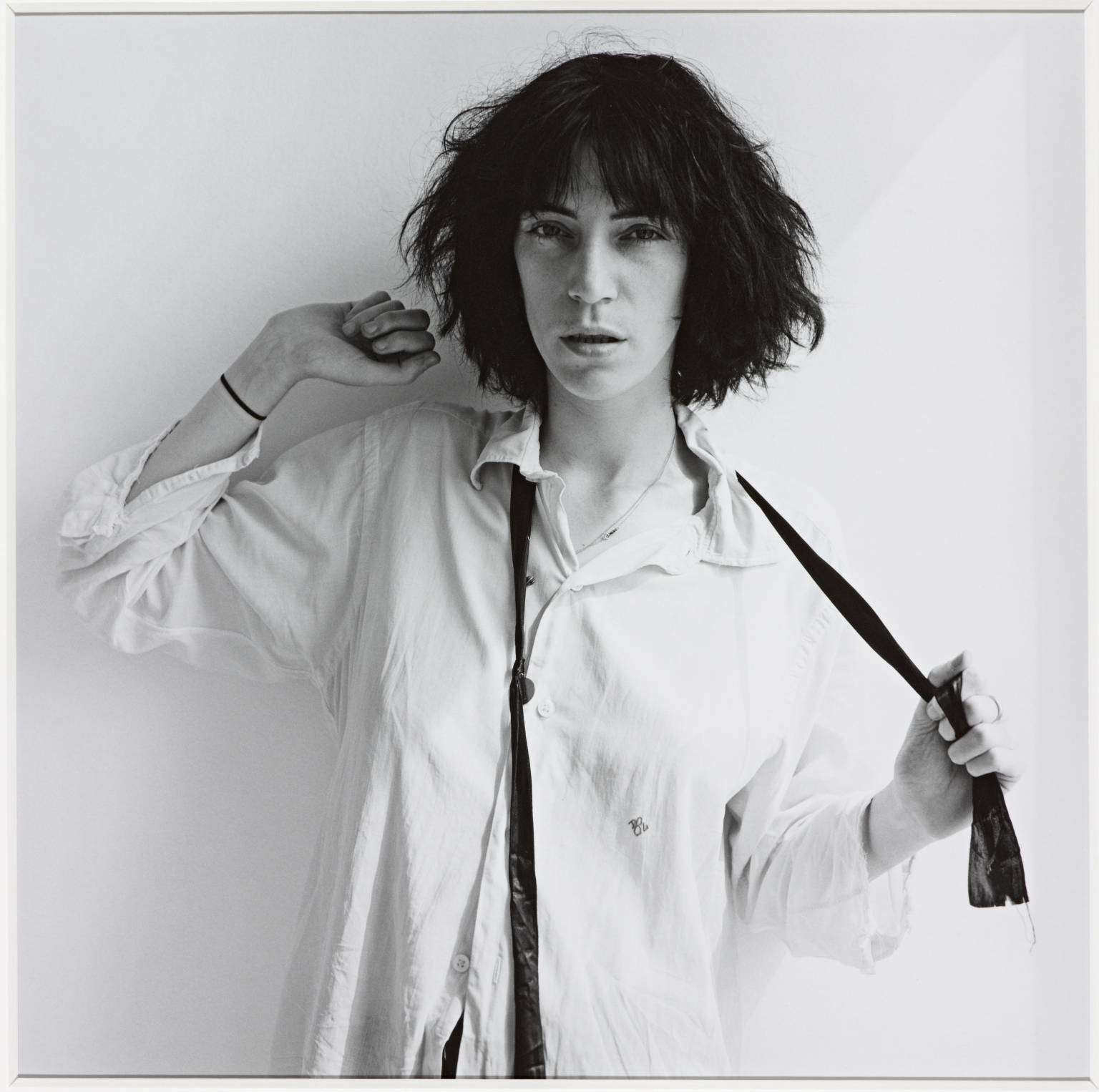 Studio 360 is teaming up with Classic Album Sundays for a series of stories called “This Woman’s Work,” highlighting classic albums by female artists. In the series, we’ll talk about records that represent women musicians at the peak of their creative powers, and whose influence is felt all over the musical map.

“Jesus died for somebody’s sins but not mine.”

From what is arguably one of the most arresting opening lines on a debut album, to the mournful romanticism of its final track, Patti Smith’s Horses is one of the most significant records in American music history. 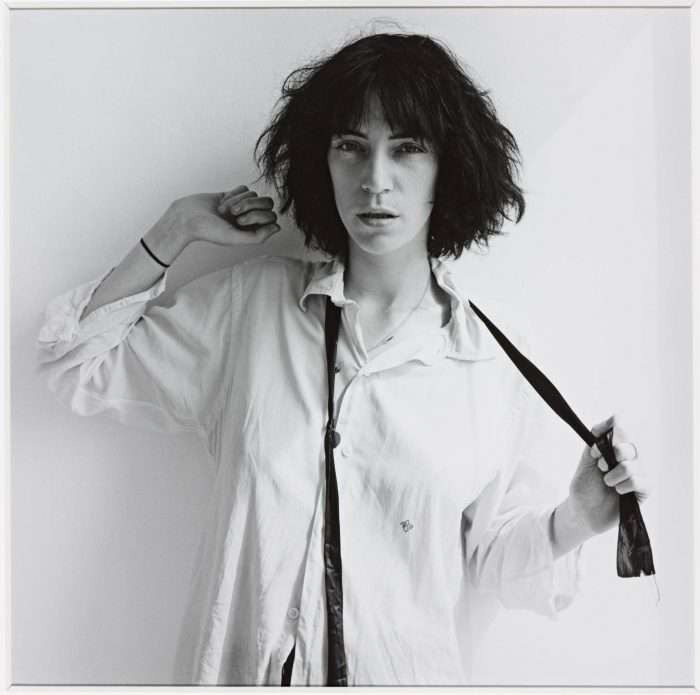 Along with the Stooges and the MC5, Patti Smith is considered by many to be one of punk rock’s founding figures. Her first album Horses was released at the end of 1975, a full five months before the first Ramones album, but it ignited the punk explosion more in personality than musicality. The album’s sprawling free-form music and poetry was the antithesis of the three-minute/three-chord sound for which punk would eventually become known.

“At that time, punk had yet to harden into a specific definition,” Patti Smith Group guitarist Lenny Kaye remembers. “It wasn’t the Ramones template that it would become. It was mostly an attitude of wanting to assume some kind of responsibility for one’s self and find your own way.”

Just like the gritty downtown New York scene from which it sprang, Horses is marked by a sense of urgency and liberation. In this first installment of “This Woman’s Work,” Classic Album Sundays founder Colleen “Cosmo” Murphy explains how the word freedom defines the album through and through: the social and sexual freedom of the era, the artistic freedom born of a city in crisis, and the freedom of rock ’n’ roll.