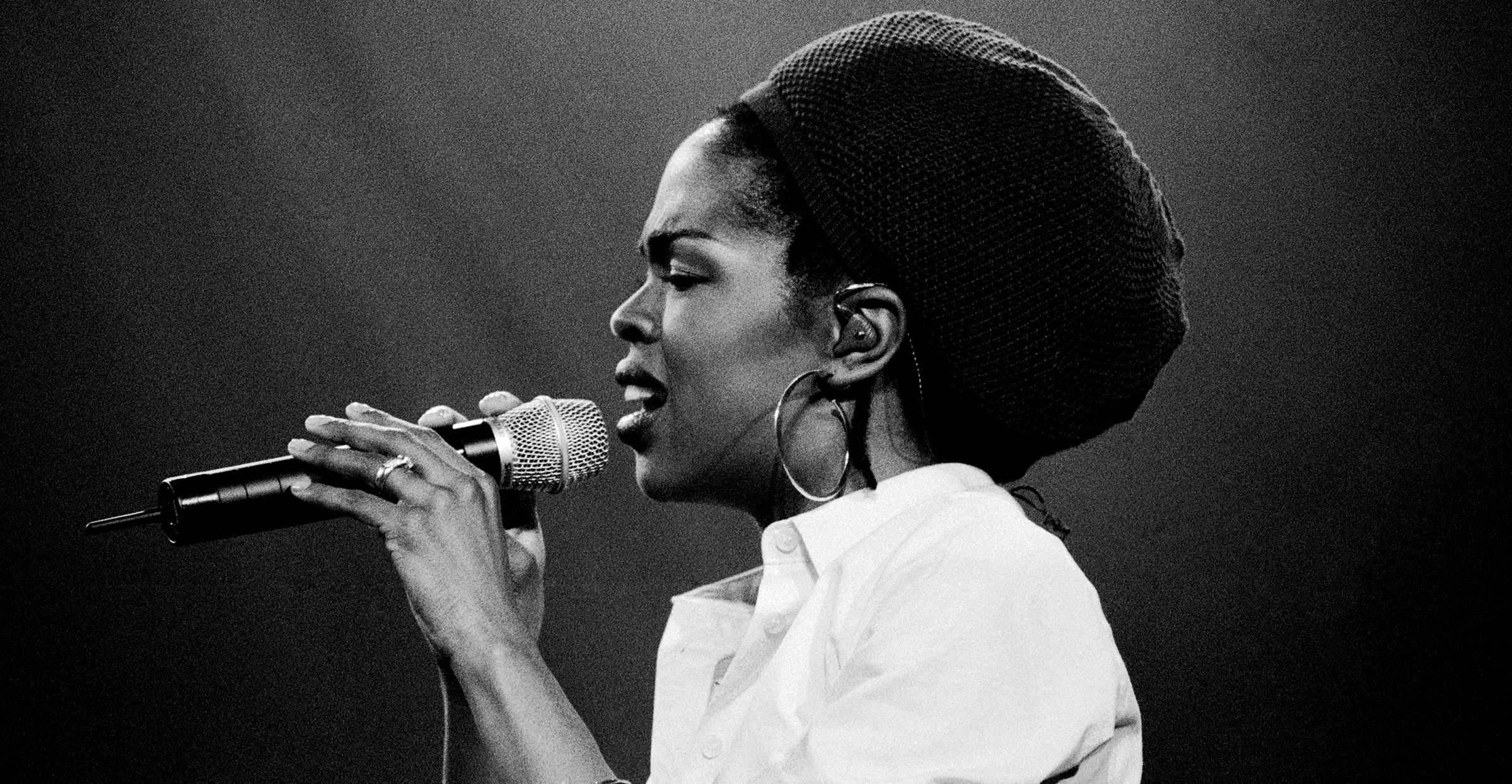 With her unique take on soul, pop, and hiphop, Lauryn Hill revealed a new dimension of rap, just as the genre captured the zeitgeist of the 1990s. Combining her breathtaking vocal talent with a ferocious lyrical streak, she became one of the leading solo figures in hiphop, releasing her own immortal classic, The Miseducation Of…, after rising to fame as one third of the spellbinding yet conflicted Fugees. Despite setting the bar impossibly high, and enduring a tumultuous career in its wake, she remains idolised by the generations of talent which have followed in her footsteps. Below are just some of the singular and diverse artists her work has helped inspire…

Riding the neo-soul wave of the late ‘90s and early ‘00s, Floetry’s debut album imported the Soulquarian aesthetic of Hill, D’Angelo and Badu to the streets of London. Despite not taking off in the same way in England, thanks to garage’s evolution into grime and UK hiphop, Floetic captures a time and mood with charismatic warmth. Prior to the album’s release, the duo had already penned songs for the likes of Bilal, Jill Scott, and Michael Jackson, enjoying considerably more success in the states than they did on home turf.

No one is blurring the lines between soul and hiphop quite like breakout British talent Jorja Smith. Following her astronomical rise over the past two years, which has seen her appear on the albums of hiphop megastars such as Drake and Kendrick Lamar, Smith’s solo debut struck a fine balance between streetwise lyricism and understated melancholy. Her knack for conveying relatable sentiments, particular to younger, urban listeners, is laudable in an age where strenuously engineered chart pop feels increasingly depersonalised.

Introduced to many on Kendrick Lamar’s era-defining To Pimp A Butterfly, Rapsody has since become the fifth woman to be nominated for best rap album at the Grammys with her 2017 album, Laila’s Wisdom. The North Carolina MC’s exuberant personality and refreshingly unvarnished voice lends a great deal of charm to her songs, which have earned her a deal with Jay-Z’s label, Roc Nation. At a time when lyricism is fading from mainstream hiphop, Rapsody’s presence is a reassuring reminder that the genre hasn’t completely lost its sense of fun.

GoldLink possesses the rare kind of velveteen voice that can fuse melody and rap into an inseparable, infectious combo. Musically, he operates in the gaps between, soul, house, hiphop, and funk, culminating in a style of rap which is dance-able yet intricate enough for deeper home listening. Far from the lifeless rap/EDM crossovers that have plagued the charts in recent years, GoldLink’s rhythmic focus ensures his music retains a gritty, soulful charm at its core.

Read: The Story of D’Angelo ‘Voodoo’

Released last year as part of Kanye’s unnecessarily rushed month of album drops, Taylor’s short but sweet sophomore effort was nonetheless one of 2018’s finest r&b projects. Despite suffering a severe lack of promotion from her label, G.O.O.D Music, the Kanye-produced K.T.S.E showcases just how talented, and full of crossover potential, Taylor is, as she blends soulful vocals with irresistibly smooth stream-of-conscious lyrics. It’s also a reminder that, when he isn’t being politically obnoxious, Mr. West still has a few tricks up his sleeve.