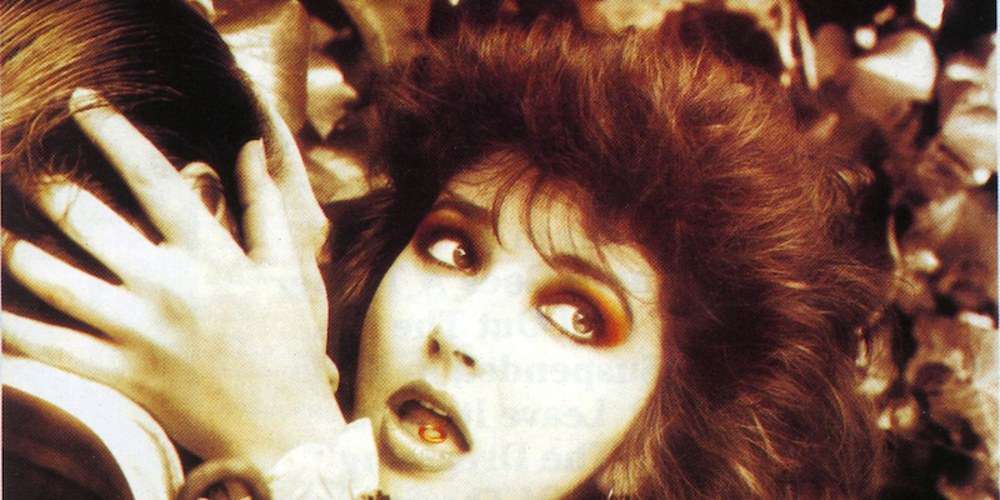 When considering the legacy of Kate Bush’s boundary-pushing work it is impossible to simply evaluate the sound of her discography. Her creative vision encompasses almost every artistic discipline a musician can engage with: costume, lighting, hair, make-up, choreography, stage design – the list goes on. It is in this way that the listener has been confronted with the cornucopia of Bush’s many conceptual designs – compositions which inspire extensive analysis and encourage generations of new artists in their wake. The fact that Bush was able to maintain a hugely successful mainstream career throughout the 1980s is a testament to pop’s ability to convey complex ideas without sacrificing the immediacy inherent to its format. And that ability is just as sharp today, highlighted by a wave of new artists who pack intricate detail into feverishly catchy tunes. The below list charts just some of this talent…

Five years after her intriguing debut album FKA Twigs returns with another genre-defying project that combines performance art, soul music, and classic pop balladry. On highlights such as ‘cellophane’ and ‘mirrored heart’ we’re reminded of Tahliah Barnett’s uncanny ability to express such devastating emotional power by means of sinewy, alien sound design and superhuman, operatic vocal arrangements. Here she has cemented her status as one of the finest artists of the 2010’s.

Read: The Story of Kate Bush ‘The Sensual World’

Multiple Merurcy Prize-nominee Natasha Kahn is one of the most enduring indie pop artists of the 21st century, and she has approached each of her five studio albums with distinct thematic visions. On her latest, Lost Girls, she pays tribute to the fantasy films of her childhood and the influence of ‘80s pop stars such as Cyndi Lauper. Expect cavernous snare drums, meaty synth hooks, and soaring acrobatic vocals aplenty, as Kahn performs song packed full of teenage melodrama and surrealistic atmosphere.

Even when heard apart from their incredible music videos, the songs on Caroline Polachek’s Pang are intensely evocative, neo-romantic tales remixed as sugary pop songs. Formerly one half of the duo Chairlift, Polachek makes her solo debut here with production supplied by PC Music mainstay Danny L Harle, who dials back his more exuberant impulses but sacrifices little of the colour that makes his work so entertaining. The quirky idiosyncrasies that arise throughout help to make this album one of the most unique pop releases for years.

SOPHIE is an artist quite unlike anyone else currently working in the music industry, and her 2018 debut proved just how singular she really is. Whilst often dealing in sonic extremities – ‘Ponyboy’ and ‘Faceshopping’ are songs to avoid if you have a hangover – her playful skewering of identity and self-love is exemplified by moments of transcendent joy and beauty on tracks such as ‘Is It Cold In the Water?’ and ‘Immaterial’. Her hyperreal sound design underscores a stunning suite of songs that sound truly futuristic, in the best possible sense of the word.

Throughout the past decade Jenny Hval has created a discography of hauntingly mysterious work that operates at the fringes of rock, pop, and the electronic avant-garde. On The Practice of Love she realises one of her finest projects to date with billowing sheets of synthesised sound and lyrics which ruminate on the very nature of love and its relationship with femininity, nationality, and cultural heritage. Hval’s captivating style of performance ensures that these thorny and multi-faceted issues remaining engaging throughout.