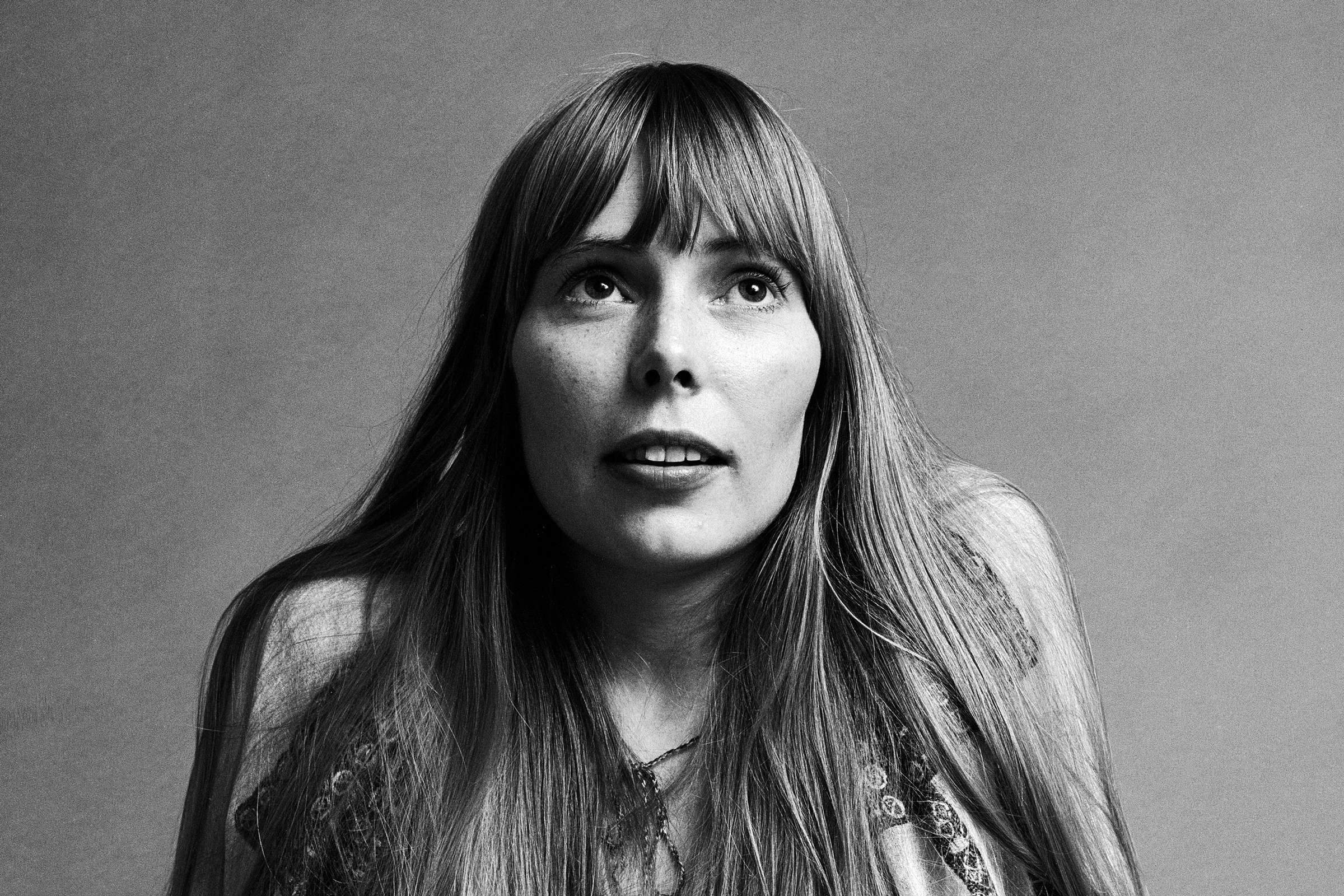 It’s safe to say that modern pop would sound very different without the foundational influence of Joni Mitchell. The Grammy-winning Canadian singer-songwriter blazed a trail through the 1970s with her unique take on confessional songwriting; a style which was perfected on iconic albums such as Clouds, Blue, and Court and Spark. For many, she remains the most influential female artist of the late 20th century.
Today, her influence underpins the work of both major and independent artists; from the stadium-filling pop of Taylor Swift to the nocturnal lilt of Laura Marling. Emotional candour is the uniting principle in an age where perhaps more people are looking to autobiographical art for reassurance than ever before. Below are just some of the artists redefining this style in Joni’s wake.

The line between folk and pop has become increasingly blurred as artists from the former seek larger and more diverse audiences in the 21st century. Arguably the most successful musician to do so has been Laura Marling, whose 2010 debut album proved it was possible to crossover without compromising the nuance of her style. Bitter-sweet crowd pleasers such as ‘Rambling Man’ are offset by oblique moments of despair in the manner of ‘What He Wrote.’ While Marling’s lyrics are often cloaked in mystery the emotional conveyance is nonetheless arresting.

Eschewing the sharp, European edges that have guarded their music for the last decade, Vampire Weekend finally capitulated to their national sonic heritage in 2019 with their latest album, Father of the Bride. Taking its cues from the likes of the Grateful Dead, Phish, Joni Mitchell, Neil Young, and the wider country scene, the album successfully marries Ezra Koenig’s multi-layered lyrical themes with slide guitars, synthesisers, and a female vocal counterpart (Danielle Haim of Haim). The band’s sense of humour prevails but the songwriting is often more sincere than ever, particularly on standout moments such as ‘Unbearably White’ and ‘Jerusalem, New York, Berlin’.

Although stripped back to a near skeletal anatomy, the music of Lucy Rose remains a bewilderingly soft pleasure. Having worked with Bombay Bicycle Club and the Manic Street Preachers from a young age, Rose has since honed her own style of soft-spoken balladry, which recently hit its peak on the beguiling No Words Left. The album tackles the very intimate subject of the singer’s mental health following a difficult solo tour through South America, and the themes of loss and confusion from which the lyrics bloom make this a difficult yet emotionally cathartic listen from start to finish.

James Blake is a vocal fan of Joni Mitchell’s work, having covered one of her most iconic songs, ‘A Case of You’, on his 2011 EP, Enough Thunder. He has since become one of the defining British songwriters of the 21st century, with everyone from Beyoncé, to Kendrick Lamar, to Travis Scott vying for studio time with singer-songwriter-producer. His discography has seen a steady development away from post-dubstep electronic roots, towards a timeless soul classicism that has coaxed out more of his own life experiences. Blake’s latest full length, Assume Form, finds the singer love-struck and creatively satisfied, making for an unabashedly wholesome listen.

With her fifth album, Mitski solidified her claim to the indie-pop throne. Sonically omnivorous yet told through the eyes of an idiosyncratic songwriting talent, Be The Cowboy takes in everything from synth pop, folk, country, and rock, but turns these raw elements into ambitious arrangements that retain a sense of intimacy. An anthemic streak runs through her work, most notably on songs such as ‘Pink in the Night’ and ‘A Pearl’, with sweeping arrangements redolent of Bruce Springsteen and Tom Petty. Mitski has a talent for modernising classic songwriting tools, which in less careful hands, could easily retread old ground. Everything is rooted in her own life, and her storytelling shines because of that.

CAS Worldwide: ‘The Hissing Of Summer Lawns’ by Joni Mitchell