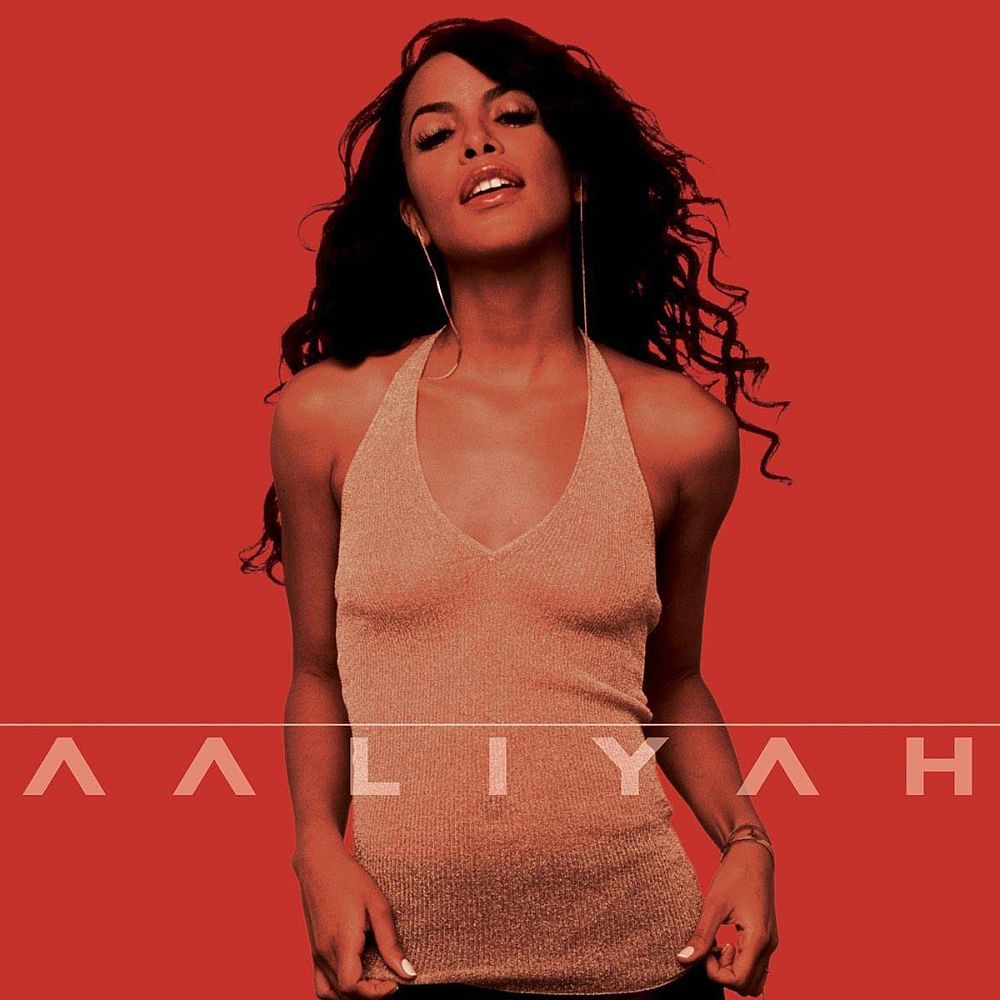 When Aaliyah tragically passed away in August 2001, the world was robbed of an exciting young artist who had barely begun to scratch the surface of her potential. In the precious few years of her short but eventful career under the tutelage of Timbaland and Missy Elliot, she developed a captivating fusion of r&b, hip-hop and pop, distilling the best elements of each into her own slick understated style. Her vocal technique, since emulated countless times, remains a masterclass in fragile agility, at turns both evocatively vulnerable and thrillingly self-assured, owning an inherent smoothness that lends a jolt of electricity to any well written hook.

Almost seventeen years since the release of her eponymous final album, Aaliyah’s influence has continued to expand, showing remarkably few signs of age in an industry that thrives on constant change. Beneath the glamour of her style and the trappings of stardom was a wildly inventive and future-facing creative force, anticipating a wave of artists decades ahead of her time.

This has never been more apparent than in 2018, as a wealth of new r&b talent breaks through with the same boundary-pushing attitude that made Aaliyah’s music so exciting. The below list marks just a few of these singer-songwriters who have emerged as some of the finest in a tidal wave of musical activity.

Kelela’s long-awaited debut had been hotly anticipated for years after the release of her brilliant debut mixtape Cut 4 Me in 2014. In that time she has risen to become one of the primary voices at the forefront of a new underground r&b establishment which has opened its borders to welcome influences from electronic music and the avant-garde.

Boasting a nimble voice which can flit between sensual intimacy and grand romantic power, Kelela has successfully built a coherent sonic world around her songwriting through her astute partnership with the Night Slugs/Fade To Mind family – two labels at the vanguard of expanding experimental club music in the UK and US through the early 2010s. Her debut studio album culminates years of close alliance with producers such as Jam City into a carefully composed and painstakingly crafted aural signature, marrying the intricacies of sexual passion with detailed production that rarely overshadows the vibe evoked lyrically and vocally.

First appearing as a background member of infamous hip-hop collective Odd Future in the early 2010’s, Syd has since come into her own as front-woman of The Internet, a band that has been steadily gaining traction with a series of promising albums exploring the nooks and crannies of Los Angele’s archetypal sun-baked sound.

Belying her reserved demeanour Syd possesses a beautiful voice that is capable of scene-stealing moments. Her featherlight and silky smooth qualities place her directly in the Aaliyah lineage, but Syd’s work brings this style into another decade with an ear for cutting-edge yet radio-friendly production in contemporary trap-stylings. Her voice is elastic and effortless, capable of hopping between flows and cadences with the skill of a seasoned rapper in the throes of a freestyle. Syd’s recent solo debut is undoubtedly some of her finest work so far and one of the most underrated releases of last year – an infectious listen from start to finish.

As Compton born label Top Dawg Entertainment continues to sky-rocket with its major players Kendrick Lamar and Schoolboy Q, SZA just might be the label’s not-so-secret weapon. Ascending from an unknown in 2013 to one of the major recent US breakthrough acts, she is deservedly stepping out of the shadow of her high-profile label-mates.

SZA’s woozy slow-jam stylings fulfil the steamy, lights-down vibe that’s so often missing from over-polished mainstream pop. But more so it’s her infusion of contemporary hip-hop attitudes that show her finger on the pulse, drawing in rappers such as Travis Scott and Isaiah Rashad, both of whom sound equally at home riding Ctrl’s laconic beats. SZA herself employs the tactile flows of modern rap, her cadence not dissimilar to the lyrically dense mannerisms of Frank Ocean, but tightly attuned to the nuances of space and vocal phrasing.

Anyone remotely familiar with Atlanta based outsiders Awful Records will be well aware of their off-centre approach to mainstream rap and r&b. Label head Father has built a roster of artists from disparate locales and genres to create some of the most entertaining new takes on well worn musical styles.

Abra emerged out of obscurity after spending her teenage years uploading acoustic covers to her YouTube channel, but once encouraged by Father to write and record original music she slowly rose to become one of the labels major success stories. Her 2015 debut Rose was widely celebrated for it’s atmospheric rendering of lustful pop, drenched in cavernous reverb and yearning vocals, which struck a chord with the melancholic internet-weaned generation accustomed to hi-tech heartbreak. Abra remains fairly under-the-radar for now but that is surely something set to change very soon.

Considering her sister’s all-encompassing global domination, Solange Knowles has pushed through public expectations with a sonic identity that feels deeply considered and defiant in the face pressure. Her sound is a far more measured take on classic neo-soul tropes, shunning big vocal displays for introspective songs that ruminate on complex spiritual and social issues.

A Seat At The Table was one of the standout albums of 2016, impressive not only for it’s sharp insights on racial politics and individual freedoms but also it’s plethora of brilliant arrangements performed by rising stars such as British musician Sampha. Like Aaliyah or Lauryn Hill, Solange comes across as not just a moving singer but a highly perceptive curator; someone with an innate ability to draw in kindred collaborators in a way that feels organic – almost SoulQuarian-esque. Two years on, and it still sounds like a big statement, proving that high-profile pop still has the power to provoke thoughtful discussion.