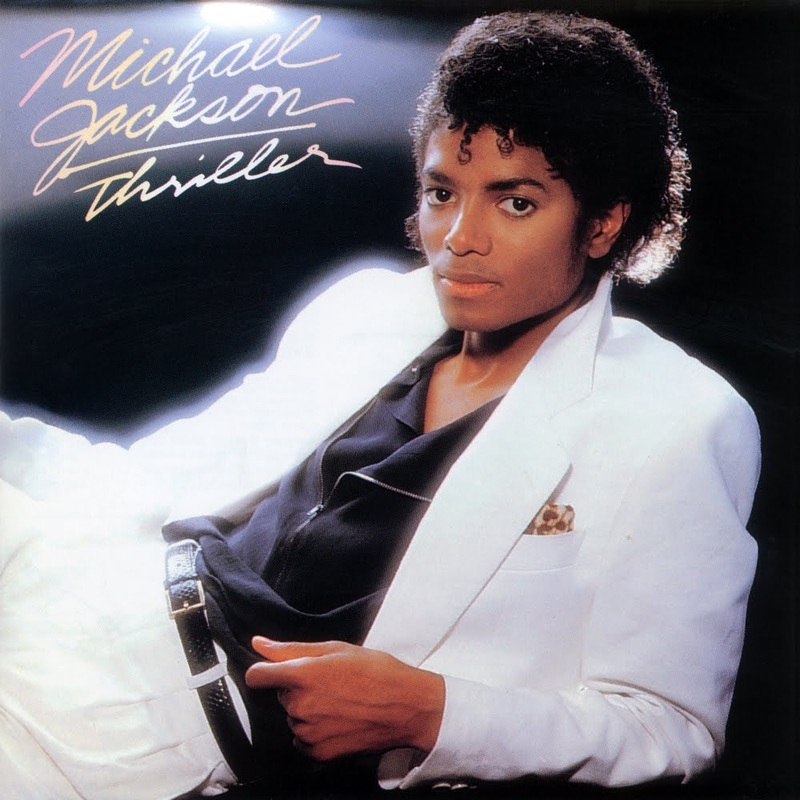 The Art of the Album Part Four

The Seventies was the Golden Era of the album, but what happened to our beloved format in the following decades? The best-selling album of all time! That’s what! 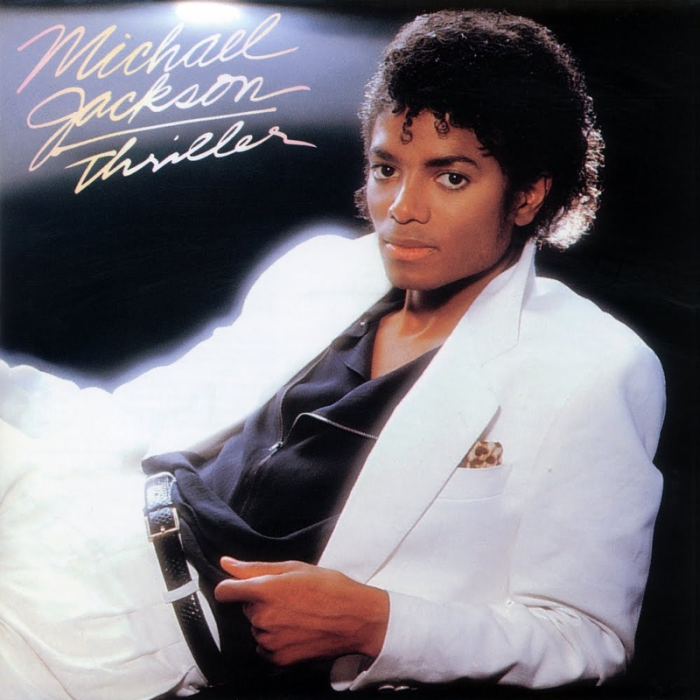 Michael Jackson’s second solo album sold over 65 millions records, but did it take advantage of the album format itself? It’s probably more of a collection of singles but they are united as an artistic statement of Michael Jackson’s aesthetic and emotional state of being at that time. It’s success was underpinned by the introduction of MTV and the growing importance of music videos. These developments renewed the significance of the single and was one of the reasons album sales began to decline.

Up to this point, albums had been available on vinyl, tape, cassette and 8-track, but in 1982 another physical medium was introduced: the compact disc. It was co-developed by Philips and Sony and in another case of the music dictating the format, its74-minute length was determined by the longest known version of Beethoven’s Ninth Symphony.

Dire Straits’ Brothers in Arms, one of the first full digital recordings, embraced the new format and the CD version of the album outsold the vinyl version. The album’s length (a whopping 55 minutes) was made for the CD format, too. 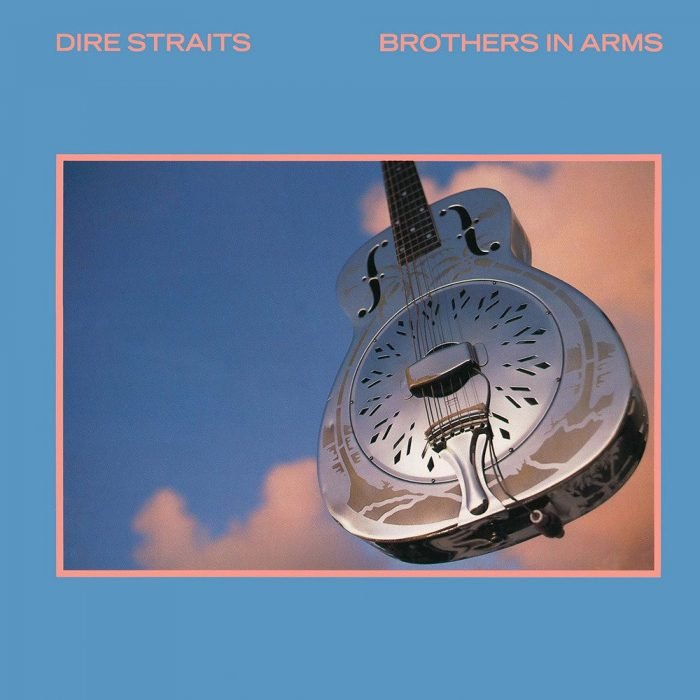 Of course, the CD’s length and ability to present continuous music without having to flip a disc presented new opportunities for musicians and album-making, but in my opinion, this also led some acts into overindulgence. Some musicians felt the need to fill up the entire 74 minute-CD and padded it out with unnecessary filler. With a few exceptions, I’m still a fan of the 45-minute album length.

The Nineties introduced a couple of formats that had an impact on the album: the CD-Rom and MP3. The CD-Rom or enhanced CD could include all sorts of goodies for the fan – artist biographies, music videos, games – and it was used by a host of acts from Devo to Queensryche to Herbie Hancock. It endeavoured to enhance the album experience.

On the flip side, the MP3 lost the visual or multi-media experience completely. The MP3 also devalued the album in a commercial sense as now peer-to-peer online file sharing services like Napster were giving the music away bit by bit. 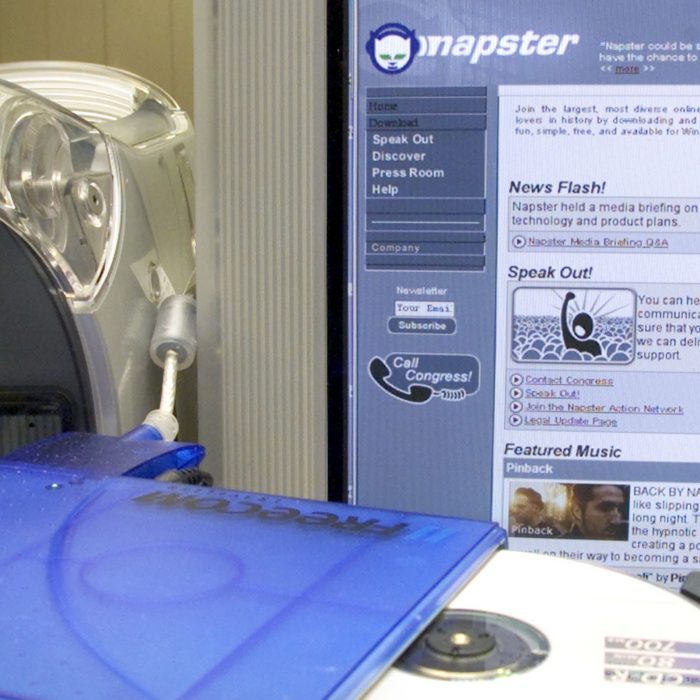 In this century, there have been a host of DVD releases featuring albums in 5.1, accompanied by photos, videos by artists such as Brian Eno, The Orbital and of course, Pink Floyd. These DVD album releases are created in the hope of providing the fan a greater, modern multi-media album experience.

But the main challenge to the album is the very concept of music ownership is being questioned with the introduction of streaming services like Spotify and Tidal, and that has had an impact on the album. An album must be streamed 1000 times to equal one sale to be recognized by the UK’s Official Album Chart. But I don’t think its all doom and gloom as streaming services can be a great way to discover music in the way that a friend may have given you a mix tape or taped an album to recommend an artist. Now people have more choice when it comes to music and can have a taste of a new album before purchasing.

And these technological innovations have not quelled the desire for artists to make albums. Along with Michael Jackson, the Eighties saw huge albums sales by Bruce Springsteen, Madonna, U2 and Tracy Chapman. Artists such as Prince, Kate Bush, De La Soul, Iron Maiden, The Beastie Boys and of course, Pink Floyd, used the album format as a vehicle for their artistic expression. 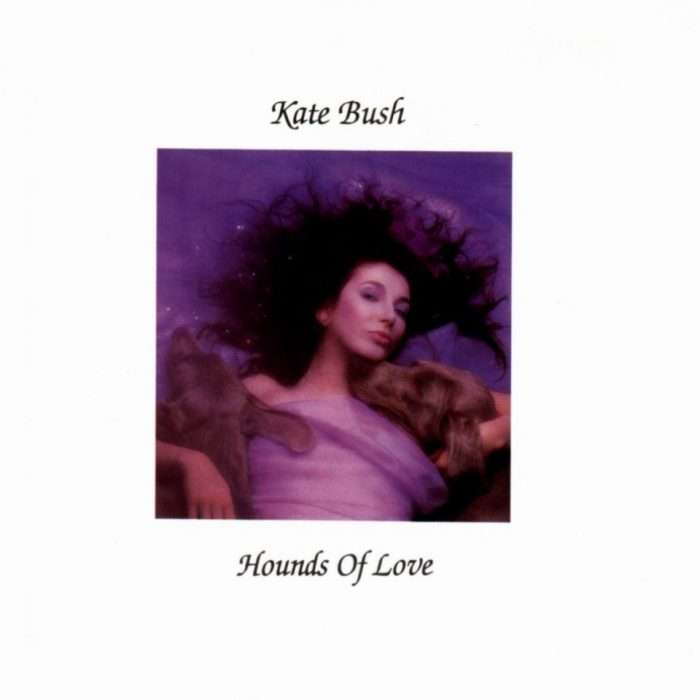 The Nineties saw massive album sales by groups like Metallica and Nirvana and acts like Radiohead, DJ Shadow, Lauryn Hill and Neutral Milk Hotel embraced the album as a full body of work.

But what about this millennium? Is the album still relevant? Are artists still making concept albums?

I think so and the recent renaissance of the vinyl format with vinyl sales at a 25-year high as of last year, seems to indicate that a younger generation are falling in love with the album for the first time. And of course, serious artists are still favouring the album format as a complete expression of their work. 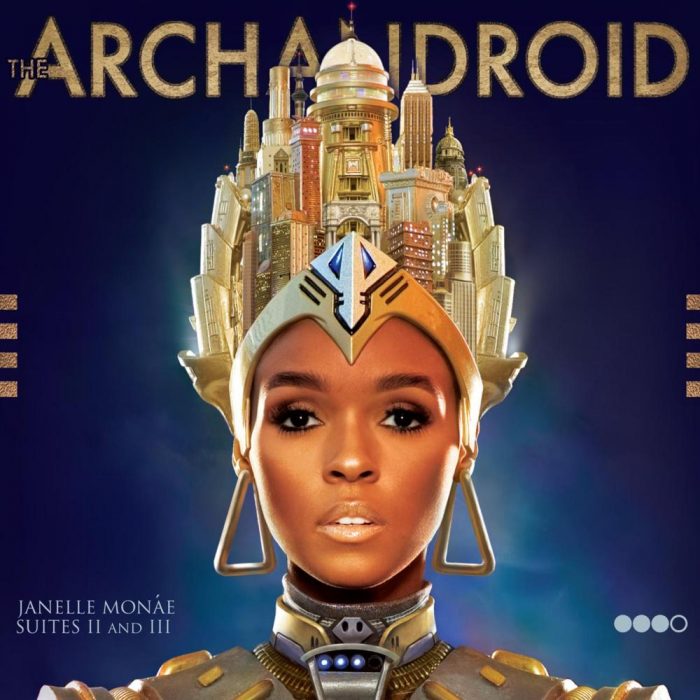 The dawn of the new millenium witnessed a slew of new concept albums from new breeds of artists, hip hop acts and indie acts with Deltron 3030, The Mars Volta, Jay Z, Janelle Monae, Kendrick Lamar, Green Day, Arcade Fire, The Mountain Goats, The Lemon Twigs, Sufjan Stevens, Arcade Fire, and so many more. And we have also witnessed massive album sales from artists like Amy Winehouse, Radiohead, Ed Sheeran and Adele. So we can deduce the album still remains an opportunity in which the artist can express a running narrative or thematic concept album or an artistic time capsule that embodies their aesthetic and emotional state at that point in time.

Of course, the environment in which we digest music has changed and we will never witness album sales on a physical format in the heady high numbers of the late 1960’s and Seventies. Sales of music overall continue to decline but I feel the vinyl renaissance has helped foster fan engagement with the album format with new fans being turned onto the pleasure of holding a gatefold sleeve, savouring the artwork, and reading the liner notes and lyrics whilst listening to an album in full.

There will most likely never be another album that will have the pervasiveness and impact of The Beatles’ Sgt. Pepper or Pink Floyd’s The Dark Side of the Moon. Music making and distribution has grown on a DIY level, the upside of which means its more democratic, but the downside means there is more stuff shouting to get heard.

But in this multi-media, multi-tasking world of hectivity, I feel there may be renewed purpose for the album. It still has the ability to work it spell, whisking us into another magical world. It seems as if now more than ever, we need the album in our lives.