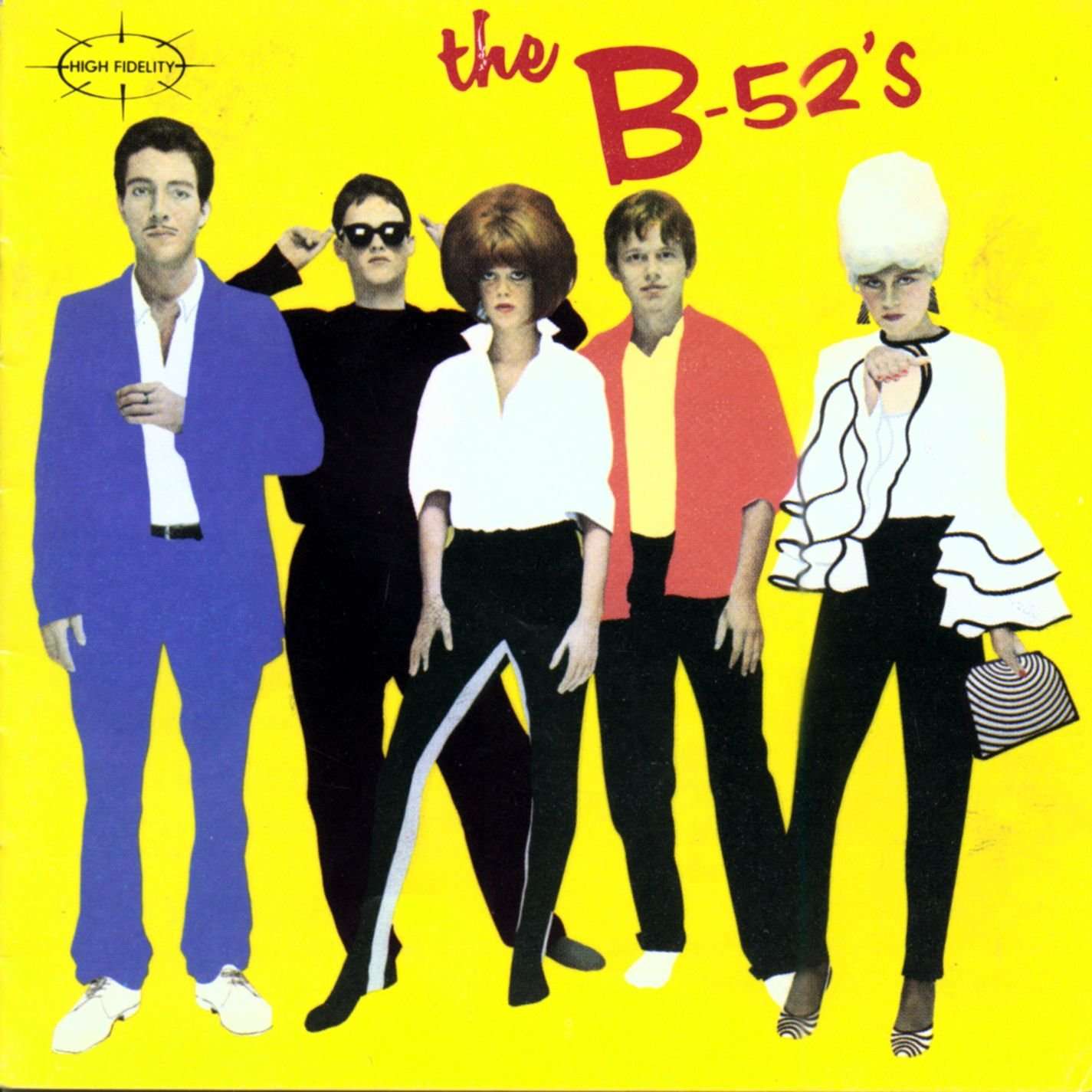 This Woman’s Work is a series of stories from Classic Album Sundays and Studio 360, highlighting classic albums by female artists that have made a lasting impact on music and pop culture.

This time, we’re looking at the debut album of a band that seems to have landed here from some groovy planet. Four decades ago, the B-52s arrived on the Athens, Georgia, party scene with killer guitar riffs, their silly but eerie lyrics, and their sky-high beehive wigs.

Back in the late ’70s, after jamming on new songs in between stints at their various day jobs, the band debuted their first handful of tunes—and their unique look—at a friend’s house party. B-52s singer and keyboardist Kate Pierson remembers finding fur purses in an Athens shop. “They were fun fur, but we made them into white afros and we wore them on our heads. We wore black, and we had Barbie dolls hanging from the ceiling. It was a very punk scene. And when people danced, the house shook. People had to hold the equipment onto the shelves because the whole place was literally rocking.” 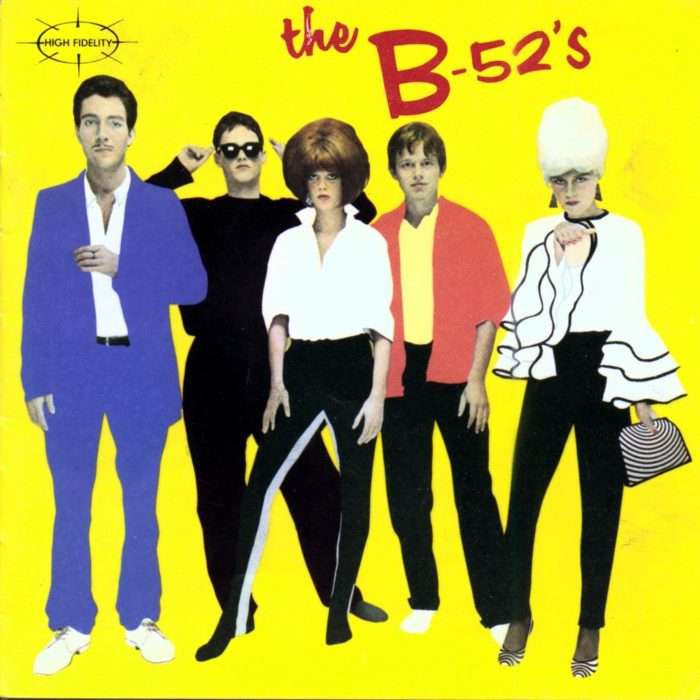 From that moment, the B-52s would go on to become the best party band on the planet. They were inspired by 1960s kitsch and sci-fi, but the music had a lean, danceable edge. Pierson says, “That was sort of our trademark. It was sparse and airy and punk.” The two women in the band, Pierson and Cindy Wilson, created some of the group’s more surreal and beautiful vocal moments, while also co-writing the songs and playing keyboard, guitar, and percussion.

Jake Shears, founder of the disco-rock group Scissor Sisters, became a B-52s superfan after hearing their music in fourth grade. “I would just have fantasies about having lunch with them, maybe if I wrote them a letter they would take me to dinner. I would cut out pictures of Cindy and Kate and then frame them and put them up on my desk.”

Shears’ obsession turned into inspiration when he formed his own group in New York years later. “I modeled Scissor Sisters off the B-52s. We were both bands that came from just sort of enjoying our life and wanting to put on shows to entertain our friends, just to have a good time.”

In this episode of This Woman’s Work, we’ll look back on the B-52s’ self-titled first album, which was released 40 years ago this month in 1979. 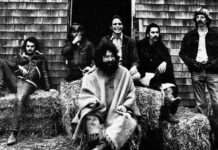 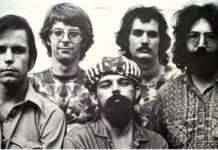