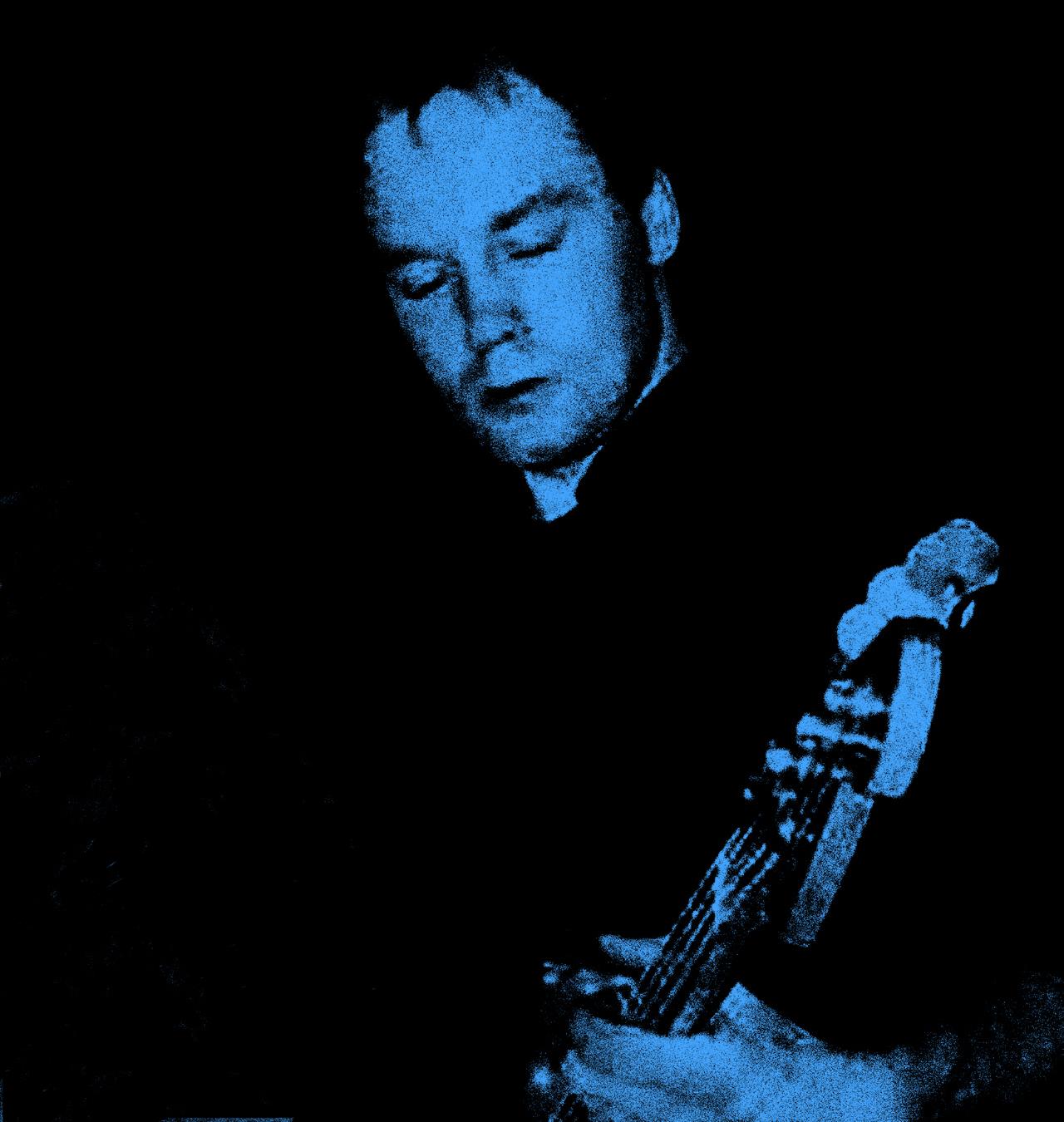 We recently caught up with former The Fall bassist, Steve Hanley, after reading his insightful (and often hilarious) book The Big Midweek: Life Inside The Fall. Steve was in the band for nearly two decades and his memoirs reveal the ups and downs of being in one of Britain’s most significant post-punk acts fronted by the idiosyncratic Mark E. Smith. Hanley revealed his five favourite albums recorded by artists who supported The Fall way-back-when and then went on to “bigger and better things”. Thanks Steve!

Echo and the Bunnymen – Ocean Rain

Even before I’d worked with The Fall as a roadie, two guys in overcoats, big hair and sandals would turn up to any gig within a thirty mile radius of Liverpool. Ian McCulloch and Julian Cope. They’d help out after gigs and Ian would spend hours debating the inner turmoil of the music business with our lead singer. His advice worked better than he intended: once Ian had formed his own band it only took a couple of support slots with us before they signed to a major label. This album remains a favourite of mine; I was always a closet fan, never daring to admit just how much I love ‘Killing Moon’ and the other classics in its orbit.

I first knew James as Model Team International when they started out as the in-house support band at The Can Club, run by myself, Marc Riley and Craig Scanlon in the early eighties. After adopting their bass player’s first name for the band they supported The Fall at Manchester Polytechnic, but it wasn’t until Reading Festival in 1990 that they headlined and we were on the bill just before them. After a decade of tenacious journeying, the anthems ‘Come Home’ and ‘Sit Down’ finally brought on a royally-deserved purple patch.

Still grateful for the early break, recently they returned the favour by offering to headline my charity fundraising festival at the primary school I currently site manage. After curating and organising the event and warming up for them in Tom Hingley’s band, I collapsed with a ‘nervous exhaustion’ so complete that nothing could rouse me, not even the honour of being invited to guest on ‘Sit Down’ with them in front of 2000 of my closest friends.

In their infancy The Smiths supported us at Camden’s Electric Ballroom in 1983. It was their third gig and by 1984 they had poached our PA company and our soundman. They signed to Rough Trade, our record label, who immediately spent their entire budget on promoting them instead of us. It paid off. At the Royal Court Liverpool City Council Benefit gig we were billed equally alongside them and New Order, but The Smiths went on last. At Festival of the 10th Summer at Manchester’s GMEX in 1986, they were the run-away headliners. Perhaps our singer’s paranoia wasn’t as misplaced as usual when he accused The Smiths of naming themselves after him. Was it any wonder I didn’t become a devoted fan until after they split up, and despite all the odds, we didn’t?

When Nick Cave was with The Birthday Party, for several years our touring paths crossed around the world. We often shared venues and hotel bars, where endurance was as much of a competition as the performances themselves. Billed together at Hammersmith Palais we scraped the top spot and they were a tough act to follow. Since then Nick has created his own unique musical universe which I regularly explore. It’s difficult for me to single out any Nick Cave solo album, but Tender Prey and its ‘Mercy Seat’ is today’s choice.

Borderline choice Orange Juice squeeze through on account of having had the one massive hit that always eluded us. ‘If there’s ever a nuclear war, I’m going round to The Fall’s house. They can’t get a hit!’ was how we were introduced at WOMAD during our most commercially successful period. Meanwhile, Can Club stars Orange Juice, who also supported us in the early eighties, were described as the ‘sound of new Scotland’ with their catchy hooks alongside Edwin Collins’ soulful pop voice. Those early Postcard Record releases laid the groundwork for a significant solo career which is a minor miracle and remains a constant inspiration.

The Album Club 10th Anniversary Special: The The ‘Mind Bomb’ with...