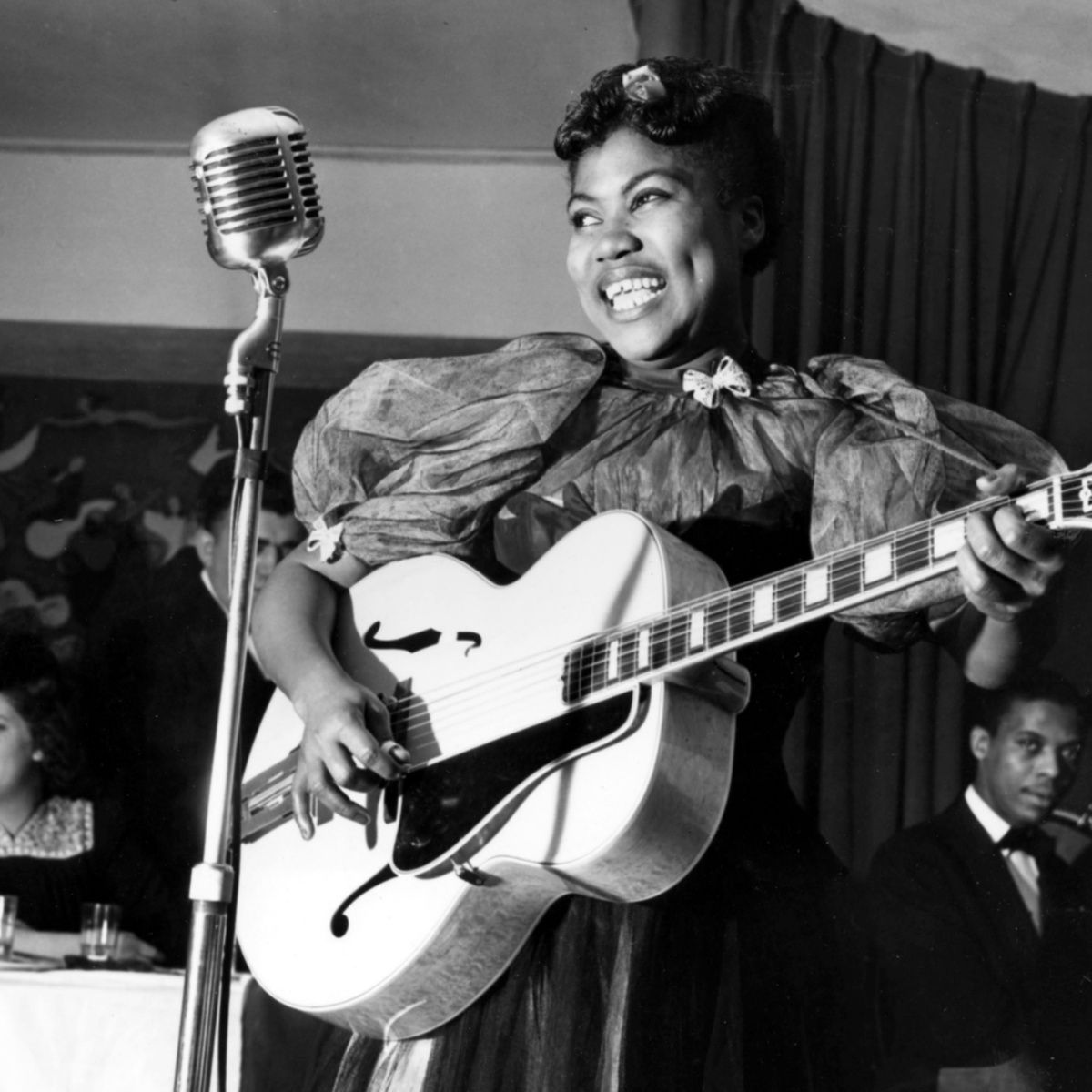 Tharpe, who became well known in mid-twentieth century popular culture for her rhythmic gospel recordings, is a clear progenitor to the rock form that would develop and prevail in future decades.

She was also one of the earliest artists to use heavy distortion effects on her electric guitar, preceding the emergence of electric blues and greatly influencing the band’s of 1960’s Great Britain.

This recognition has been long overdue – as Will Hermes writes in The Rolling Stone: “A queer black woman from Arkansas who shredded on electric guitar, belted praises both to God and secular pleasures, and broke the color line touring with white singers, she was gospel’s first superstar, and she most assuredly rocked.”

Read More: Album of the Month: The Rolling Stones ‘Exile on Main St.’

The Kooks on ‘Inside In/Inside Out’