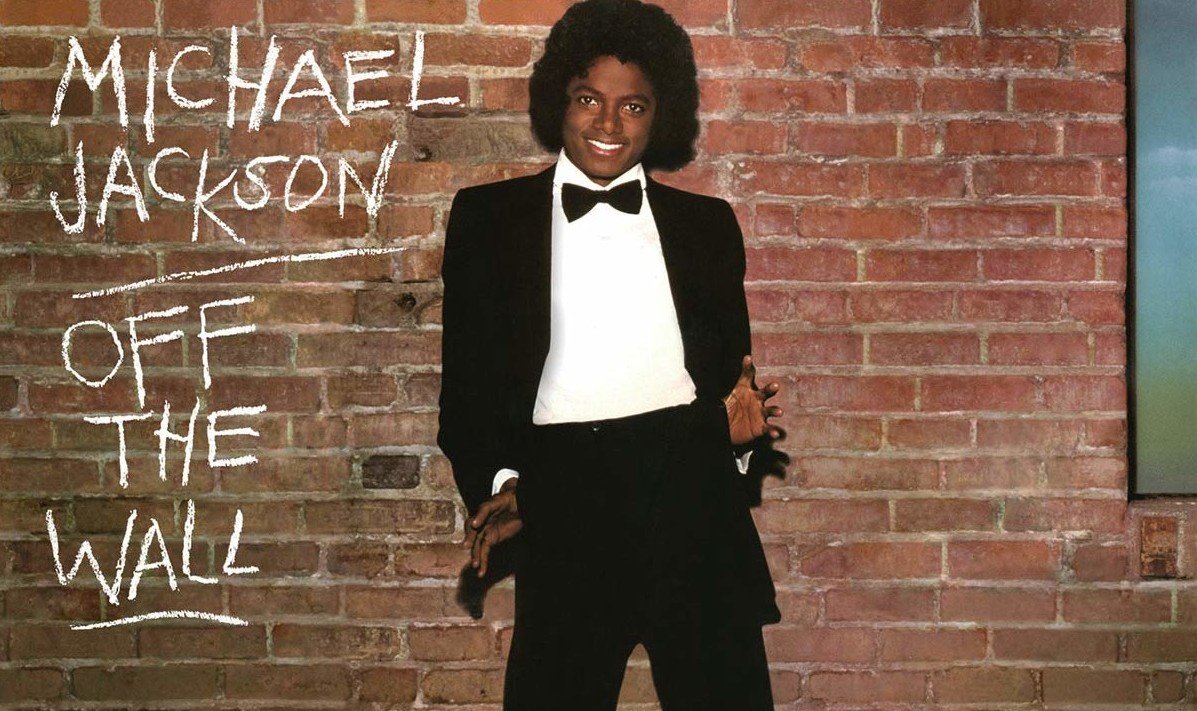 Michael Jackson had released four solo albums with his first label Motown: 1972’s Got to Be There and Ben, 1973’s Music & Me, and the last solo effort under the imprint 1975’s Forever, Michael. But with The Jackson’s new label Epic, Michael seized the opportunity to turn the page. Following the path the record company had projected for him, Michael set off on his own to start afresh, separate from his brothers, and create an album that reflected who he’d become, both personally and musically as he entered his twenties.

The late 70s presented a melting pot of sonic influences, as pop music entered one of its most diverse periods yet. Despite his brothers’ hopes that he would keep the album’s production in the family, Michael sought a new perspective on his own musical identity. It was during 1977 while filming The Wiz alongside Diana Ross, that Michael met Quincy Jones, who was musical supervisor and producer for the film. Striking up a relationship, the pair settled down to record what would be the singer’s most distinctive album to date.

Recorded across three studios in Los Angeles between December 1978 and June 1979, Michael collaborated with the likes of Paul McCartney, Stevie Wonder, Rod Temperton, and more to craft an expertly refined pop sound which nonetheless maintained his unique personality. Beginning the project, Michael was initially unsure of the direction he would take. What he did know, however, was that he did not want to record another album in the style of the Jacksons, cherishing the creative freedom he had not been allowed on prior releases.

In crafting the album’s musical style Michael and Jones surveyed the pop landscape drawing on funk, r&b, soft rock and disco. Notably, the focus was infectiously melodic and targeted at the dance floor, which was still prominent in the mainstream American consciousness after the runaway success of Saturday Night Fever. Jones was initially keen to maintain some distance, however: “Our underlying plan was to take disco out. That was the bottom line. I admired disco, don’t get me wrong. I just thought it had gone far enough.” 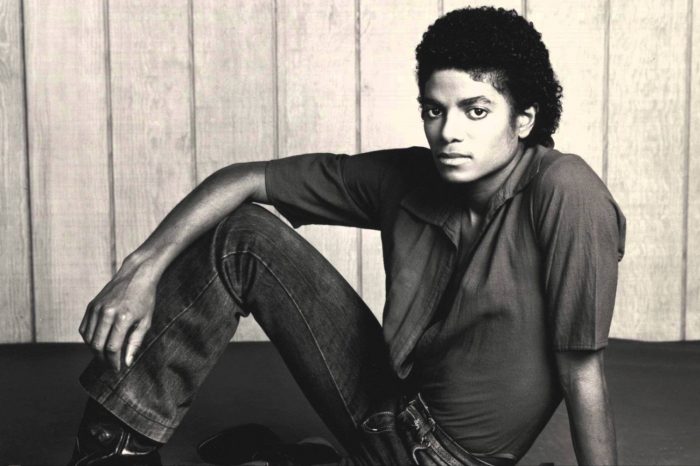 Several disco hallmarks are nonetheless prominent across Off the Wall. The syncopated percussion and driving bass line of album opener and hit single ‘Don’t Stop ’Til You Get Enough’ placed it firmly in the dance music tradition, whilst the lyrics suggested the heated atmosphere and sexual passion of the archetypal city night club. Despite Michael’s introverted and non-assertive nature the singer thrived in this mode of performance, taking to the role with his naturally relentless desire to entertain.

Elsewhere, the orchestral flourishes so often heard on the 70s dance-floor colour the album brightly, providing an ecstatic sense of tension and release. On songs such as ‘Get on the Floor’ rich string sections swoop majestically above punchy horns, contrasting smooth harmony with bold, rhythmically attuned melody.  Having mixed arrangements for the likes of Herbie Hancock, Duke Ellington, Diana Ross and many more, Bruce Swedien (a frequent collaborator of Jones) solidified the album’s sparkling yet powerful sound at Hollywood’s Westlake Audio studios. The engineer would later return to mix 1982’s acclaimed Thriller.

But the true star of the show was, of course, Michael’s incredibly gifted vocal talent. On Off the Wall, it became evident that the singer possessed a style adept at traversing a multitude of musical genres and personal emotions. In Jones’ autobiography, he compares Michael to popular music’s finest vocalists noting that he “has some of the same qualities as the great jazz singers I’d worked with: Ella, Sinatra, Sassy, Aretha, Ray Charles, Dinah. Each of them had that purity, that strong signature sound and that open wound that pushed them to greatness.”

Michael’s dedication to mastering the album’s vocals shines through in the finished product. Often staying up all night to learn a song’s lyrics before recording sessions, his dedication and unwillingness to rest on his laurels was already clear to see. Rod Temperton notes that songwriters involved in the album’s writing process would often build their arrangements around the singer, making considerations for Michael’s short, sharp melodies and impassioned style of delivery. 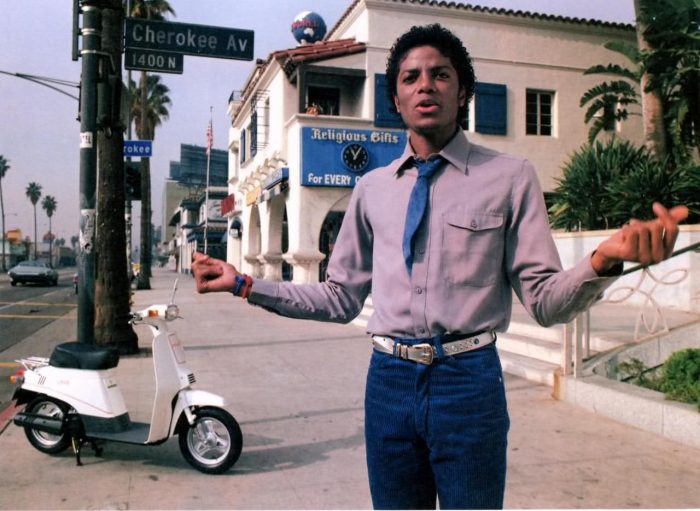 Unlike later releases, Off The Wall featured no gimmicks—no rock songs meticulously designed to appeal to a demographic that wouldn’t normally listen to Michael’s music; no star musician cameos recruited purely for show. Michael’s emotional intelligence, immaculate sense of rhythm, and introverted nature show his drive and dedication to introducing fans to a mature star who was just beginning to show what he would soon become.

That it still stands as one of the finest examples of a well-rounded pop masterpiece is testament to Michael’s inimitable ability to distill the thrills of his truly universal music. It’s a talent we were privileged to behold – and one we are unlikely to encounter again.