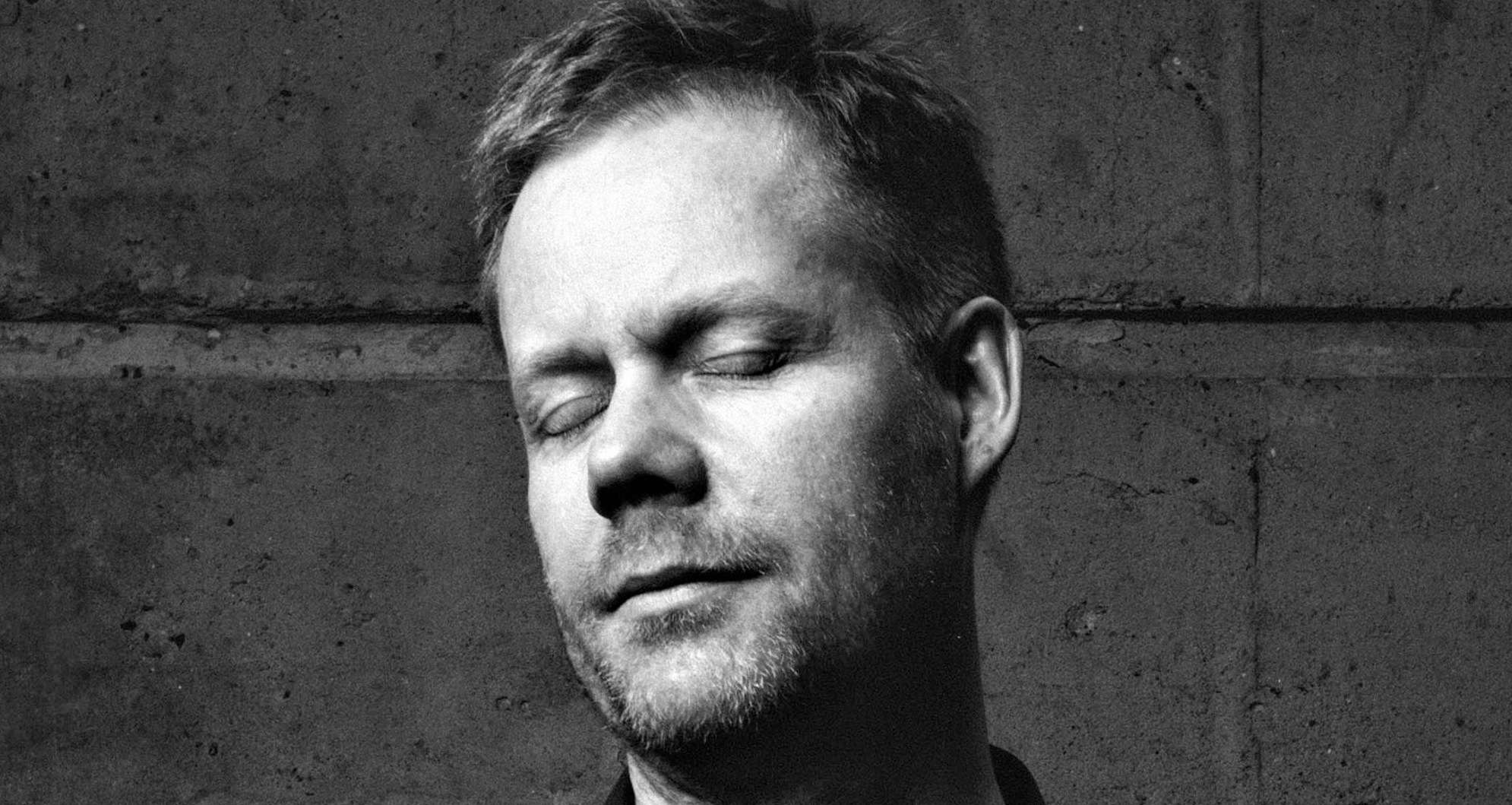 When the Italian composer Antonio Vivaldi first published his violin concerto The Four Seasons in 1725, he established one of the earliest examples of program music. Through his numerous accompanying sonnets he presented the physical details his music was designed to illuminate: everything from the sleeping goatherd to the barking dog; the delicate breeze to the cuckoo’s voice. It was unambiguously in thrall to the rich tapestry of the natural world, in all of its seasonal permutations, striving to translate a beauty perceived by one sense into a form which could entice and excite another. The Four Season’s was a career-defining work that left few doubting the potential and sophistication of program music. 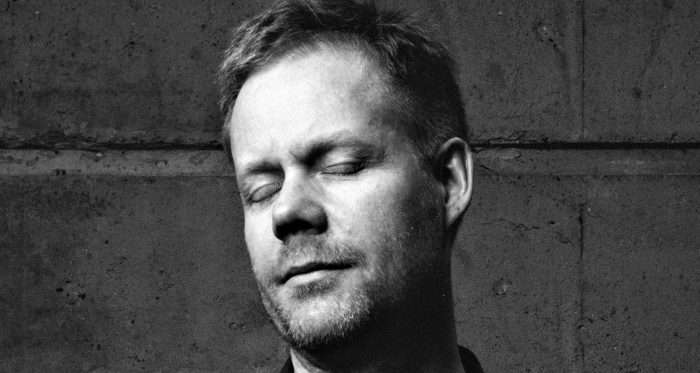 With a celebrated career in both sound-tracking and standalone composition, Max Richter is one of the foremost modern exponents of evocative neo-classical music. The composer’s intuitive approach to contemporary orchestral sound has seen him combine elements of post-minimalism, ambient, and classical in a way that has proven surprisingly popular with both mainstream and alternative audiences. As such, it’s hard to imagine a writer better positioned to re-compose Vivaldi’s masterwork and to propel its poetic vision of mother nature three centuries into the future. In this spirit, Richter discarded around 75% of the original composer’s material, choosing, in typical postmodernist fashion, to phase and loop the remaining fragments of Vivaldi’s score.

Tackling one of the most-widely heard, even overplayed, pieces of classical music, Richter hoped to go “off-road through its landscape” and reclaim what he first found so fascinating about The Four Seasons. The composer’s reinterpretation brings a pulsating new energy to Vivaldi’s original, realigning the score not only with the systems music of the 1970s and ‘80s but with the work of modern electronic producers such as Jon Hopkins and Nils Frahm. Whilst studio technology certainly plays a role in his reworking, the composer largely committed himself to an “analogue remix”: mimicking the effects of time-stretching, compression, and filters, by using only a pen and paper. This is evident from the very beginning, as the joyful rebirth of springtime is evoked by a thicket of interwoven strings which blossom into myriads of colourful permutations, looped into patterns that underline the intricate cycles of the natural world. 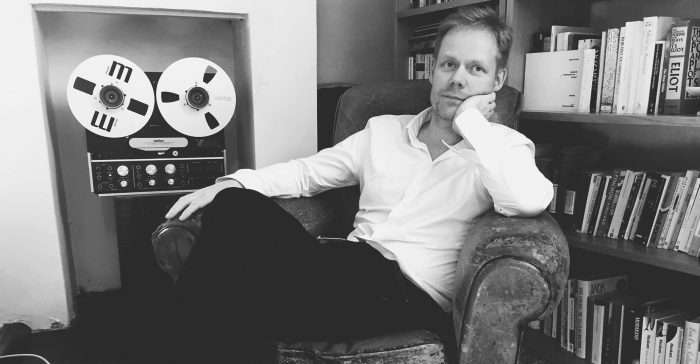 Richter’s work is ultimately charged by the inherent duality of recomposing a piece which has become part of the subconscious of classical composers. Where Vivaldi’s score ends and his begins is a tricky boundary to determine: as Richter himself notes, “the score on the page ended up being almost all not Vivaldi – but it still feels like Vivaldi.” In many ways, his re-imagining of The Four Seasons continues the centuries-old tradition of composers, such as Bach and Handel, writing music in response to another piece or composer: taking musical fragments and re-configuring them or simply drawing inspiration from the extra-musical themes to find new and exciting pockets of fantastical imagery. In our postmodern age Richter’s rework highlights just how integral this inter-connectivity remains to everything we do as artistic individuals.

Listen to our warm up mini-playlist for Recomposed: Vivaldi, The Four Seasons via the Spotify player below.