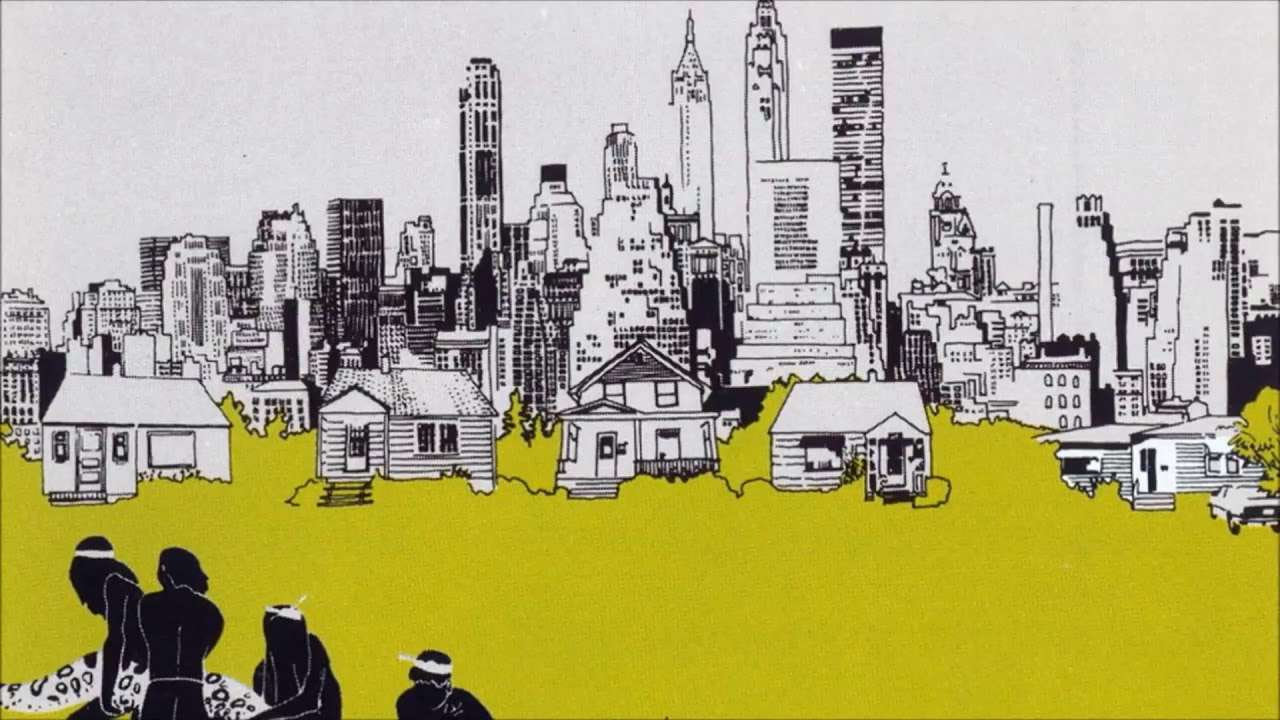 By the mid 1970s, Joni Mitchell had already set the gold-standard for folk-pop with a string of celebrated albums including Clouds, Blue, and Court And Spark. The young Canadian’s highly personal take on contemporary songwriting had become synonymous with a style often labelled as “confessional”: deeply subjective experiences of love and loss, hammered home by an instinctual understanding of melody and harmony. But as 1975 approached Mitchell had begun to resent this rather lazy categorisation of her work; as she quipped in 2014, “What did I confess to?”. 1974’s Court And Spark had already hinted at a new direction, its jazz influences creeping into the peripheries of songs, subtly reordering the patterns of her then-trademark style.

The Hissing Of Summer Lawns was the first major left turn of Mitchell’s career. It abandoned the first-person perspective for which the singer-songwriter had become famous, choosing instead to explore a series of narratives that centred on complex characters facing moments of crisis. This omniscient viewpoint gave Mitchell the scope to expand the complexity of her writing, which became less ambiguous but more objective; like a film director surveying the scene, selecting the angles she will reveal to the viewer. Women, and the female perspective, still feature prominently in these sequences – a gangster’s moll on “Edith and the Kingpin”, a contemporary southern belle on “Shades of Scarlett Conquering”, and a whole series of defiant people on the stream-of-consciousness lyrics to “Don’t Interrupt The Sorrow”.

Mitchell’s musical development saw her stray from the established formula. The luminous melodies which had so brightly coloured her earlier material appeared almost faded here, submerged in the soupy texture of dense arrangements. Bolstered by Court And Spark, Mitchell gave her band even more individual freedoms by allowing them to step outside the structures of her own songwriting. This jazz-inspired approach placed less emphasis on the overall sonic cohesion of the album and instead produced songs which were conspicuously different from one another. The most prominent example was ‘The Jungle Line’, a song built around a sample of Burundi drummers recorded in Africa. A newly purchased Moog synthesiser supplied its growling bass line, which creeps through the forest of syncopated rhythm like a hunter stalking its prey. The song was about as far from a typical Joni Mitchell production as possible.

The backlash against The Hissing Of Summer Lawns upon its release was perhaps inevitable considering both the singular nature of the album and the dismissive way in which the mostly male music press treated the work of ambitious female songwriters. For stepping out of her comfort zone and defying fan expectations Mitchell was labelled “smug” and “pretentious”, guilty of abandoning lyrical intimacy for highbrow social philosophy. But, given time. the album would find its own audience and influence new generations of avant-pop songwriters, from Kate Bush to Björk, who drew inspiration from Mitchell’s upending of the typical melodic hierarchy. Despite upsetting her first generation of fans and confounding the rock establishment, The Hissing Of Summer Lawns has prevailed to become one of many crowning achievements.

Listen to our mini warmup playlist for The Hissing Of Summer Lawns via the Spotify player below.

The Story of Jeff Buckley ‘Grace’