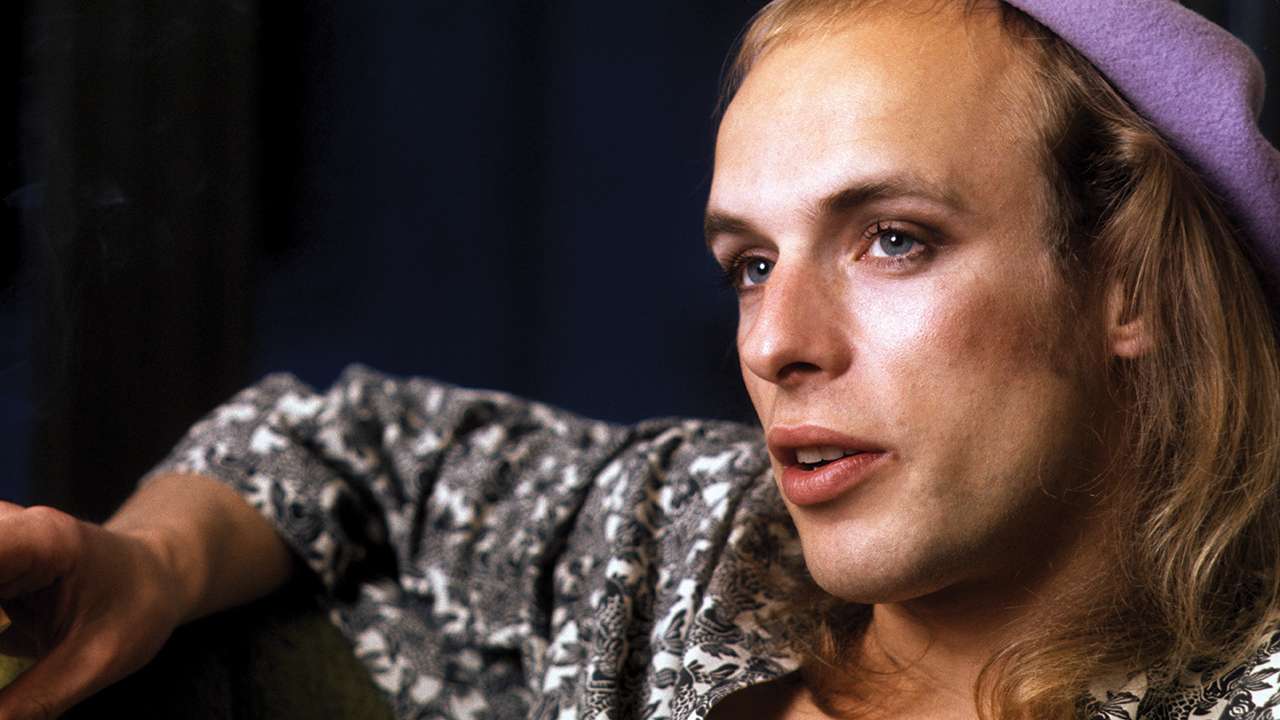 It’s hard to imagine now, but Another Green World could have turned into a complete disaster. When Brian Eno entered the studio to record his third solo album, he did so without a plan and with no concrete musical ideas to draw from. This was intentional: for some years now, Eno had been inspired by the Fluxus art movement first popularised in the 1960s by composers, artists and designers, such as Nam June Paik and Henry Flynt, who prioritised the artistic process over the finished, consumable product. But the ex-Roxy Music member’s improvisational convictions were put to the test in July,1975, after four fruitless and expensive days at London’s Island Studios passed him by.

Luckily, Eno was bolstered, both by a cast of brilliant musicians and his own artistic direction, which wrangled a stellar album from the jaws of defeat. Among these companions were King Crimson guitarist Robert Fripp, the Velvet Underground’s John Cale, and Genesis drummer Phil Collins, each of whom contribute idiosyncratic performances throughout Another Green World. Flanked by musicians of such high calibre, Eno could have easily played it straight down the middle; instead, he devised a set of creative challenges which would conjure unforeseen ideas from each instrumentalist (such as the mallet guitar technique dubbed the “Castanet Guitars”). 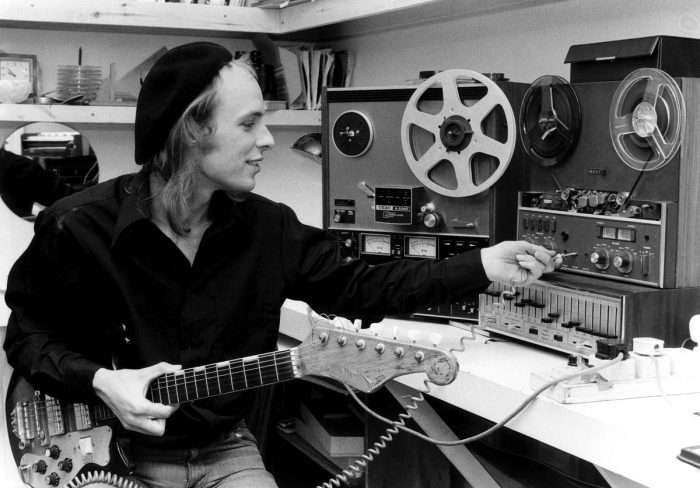 Just one year prior, Eno had developed his Oblique Strategies deck with artist Peter Schmidt: a set of cards which offered unorthodox creative prompts to those in the grip of writer’s block. It was to become one of the pillars of Eno’s creative practice, underlining his work on iconic albums such as David Bowie’s Berlin trilogy masterpiece, “Heroes”.

Despite playing more instruments than ever before, on Another Green World Eno retreated from the rockstar’s limelight of previous albums such as 1974’s Taking Tiger Mountain (By Strategy). Of the LP’s fourteen songs only five featured vocals – dotted through the track list like a sparsely populated archipelago. Instead, Eno found romance in the voiceless expanse of the natural world, honing an environmental approach to music that would soon hit it’s peak on Discreet Music and his wider ambient series.

On album highlight “The Big Ship” the composer fuses the sombre, cinematic tones of the orchestra with the serpentine, cyclical percussion of the krautrock movement to create a piece of music that manages to be at once evocative, melancholic, and triumphant. Repetition also directs many of the vocal compositions – the bucolic atmosphere of “Golden Hours” flows along a babbling brook of synthesiser and harmony, as Eno releases his command and luxuriates in the bronze afterglow of a summer’s evening. Often there is a sense that the musician is trying simply to observe the musical environment in which he finds himself, resisting the innately human urge to exert control over the natural order of things. 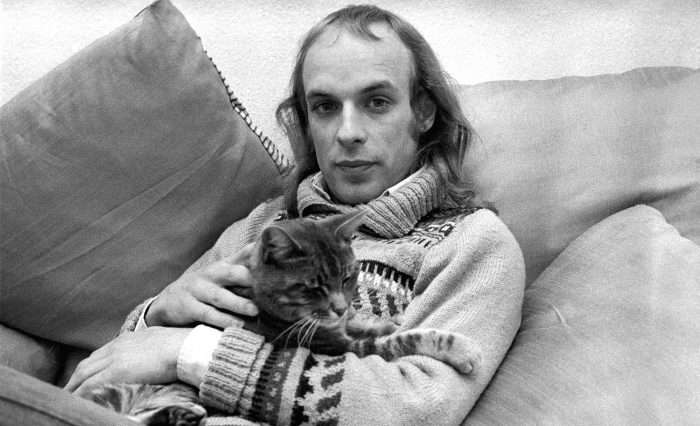 Even with the residual traces of an older, more traditional songwriting style that was now fading from his repertoire, Another Green World marked a carefully considered step forward in Eno’s discography: a transitional album that was, in a sense, caught between the two poles of his artistic life. What he would go on to create and popularise undoubtedly changed the way music is both made and experienced in the modern age: an art form which has proven endlessly adaptable despite the creative and commercial challenges it faces. In Eno’s game-changing vision, form and function blend seamlessly into one unified whole.

Listen to our mini-playlist celebrating the influences on, and legacy of, Brian Eno’s incredible Another Green World.

The Legacy of Joni Mitchell in Five Records