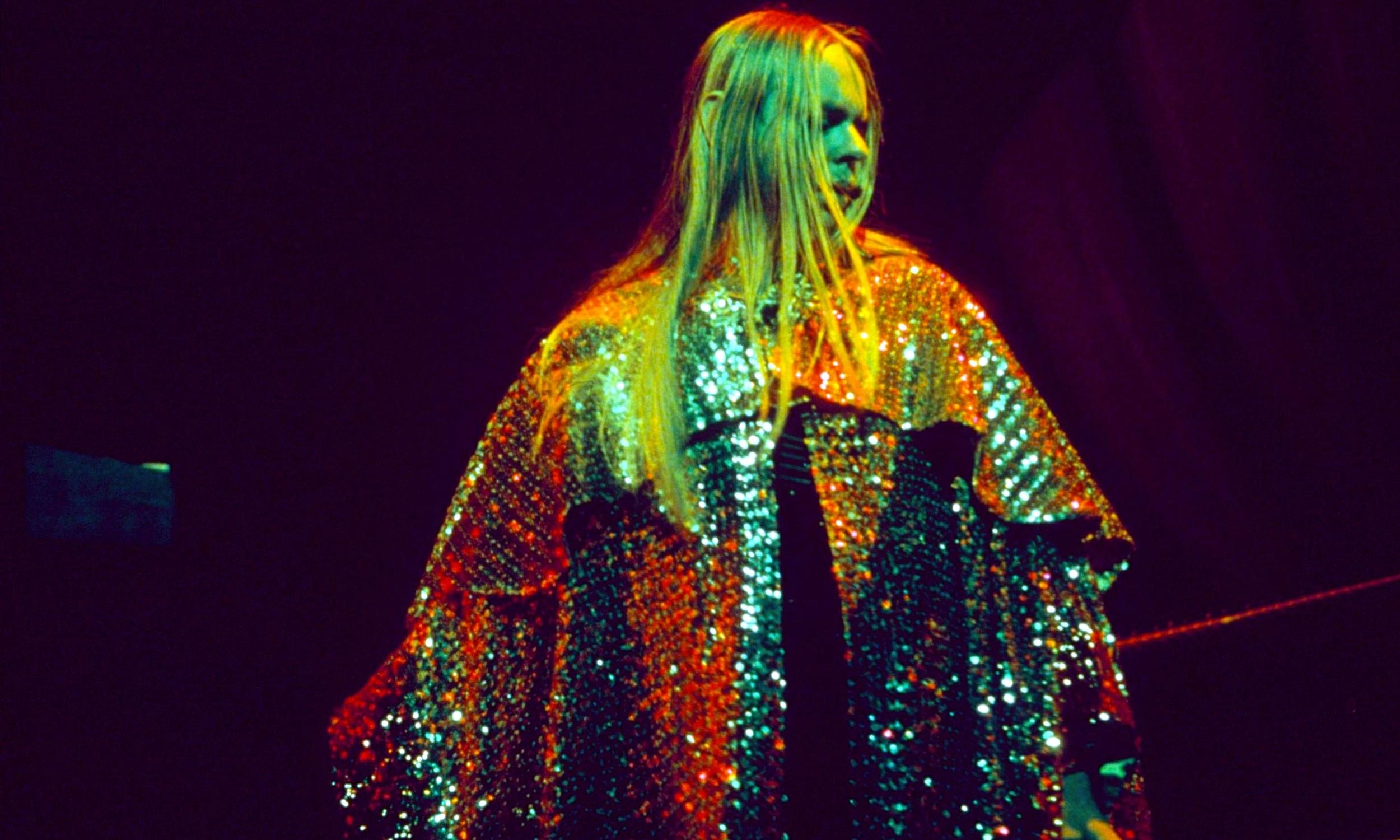 Rick Wakeman joins Classic Album Sundays’ Colleen ‘Cosmo’ Murphy to discuss his passion for space, his friendships with astronauts, astrophysicists and cosmologists, and how the Cosmos inspired his music including Yes, his solo work No Earthly Connection and Out There and his contribution to Beyond the Planets based upon Gustav Holst’s The Planets. They will also play these works on an audiophile hi-fi sound system courtesy of Grahams Hi-Fi, Rega, Naim and Bowers & Wilkins.

Born and raised in West London, Wakeman intended to be a concert pianist but quit his studies at the Royal College of Music in 1969 to become a full-time session musician. His early sessions included playing on Space Oddity, among others, for David Bowie and songs by Junior’s Eyes, T. Rex, Elton John, and Cat Stevens. Wakeman became a member of Strawbs in 1970 before joining Yes a year later, playing on some of their most successful albums across two stints until 1980. Wakeman began his solo career in 1973; his most successful albums are his first three: The Six Wives of Henry VIII (1973), Journey to the Centre of the Earth (1974), and The Myths and Legends of King Arthur and the Knights of the Round Table (1975), all concept albums. He formed his rock band, The English Rock Ensemble, in 1974, with which he continues to perform, and scored his first film, Lisztomania (1975).

Wakeman pursued solo projects in the 1980s that varied in levels of success; his most successful album was 1984, released in 1981, which was followed by his minor pop hit single, Glory Boys, from Silent Nights (1985). He hosted the television show Gastank, and recorded his first of several New-age, ambient, and Christian music albums with Country Airs (1986) and The Gospels (1987), respectively. From 1988 to 1990, he was a member of Anderson Bruford Wakeman Howe which led to his third Yes stint until 1992. He returned twice more between 1995 and 2004, during which he completed several more solo projects and tours, including his most significant of the decade, Return to the Centre of the Earth (1999). Wakeman continues to record albums and perform concerts worldwide in various capacities; his most recent album is Piano Portraits (2017).

CAS London presents An Evening With Dimitri From Paris