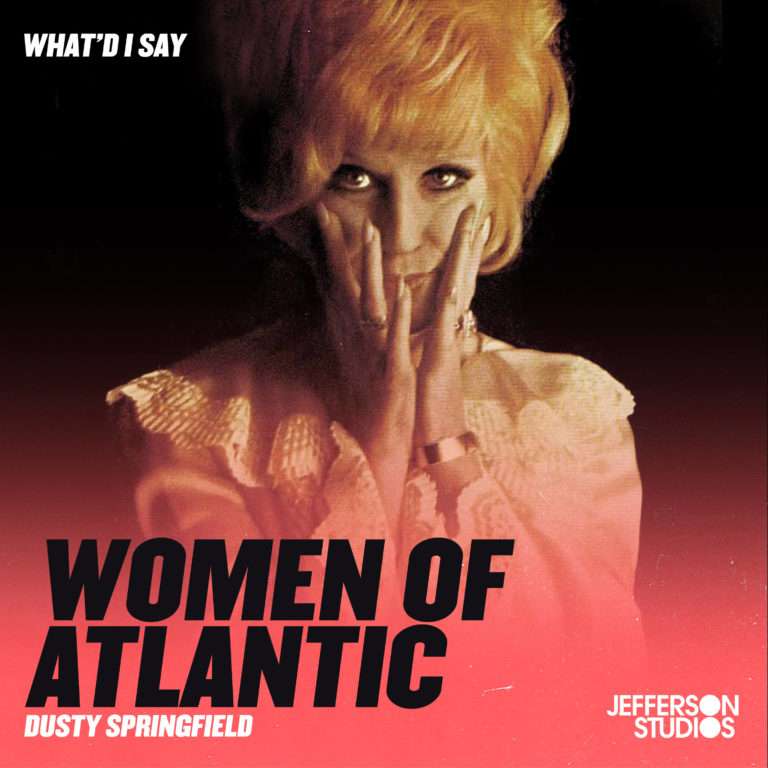 CAS founder Colleen ‘Cosmo’ Murphy interviews biographer Karen Bartlett about the icon generally agreed to have been the best British female singer of her generation on this series ‘Respect: The Women of Atlantic’.

Dusty was a fascinating artist with a troubled personal life. She was also an advocate of the Civil Rights Movement who helped some of America’s greatest artists like The Temptations, The Supremes, Stevie Wonder and Jimi Hendrix gain exposure to a mass British audience. And of course she recorded the soulful classic album ‘Dusty in Memphis’ featuring the song ‘Son of a Preacher Man’ later resurrected by the film Pulp Fiction.

Listen to the full podcast here. 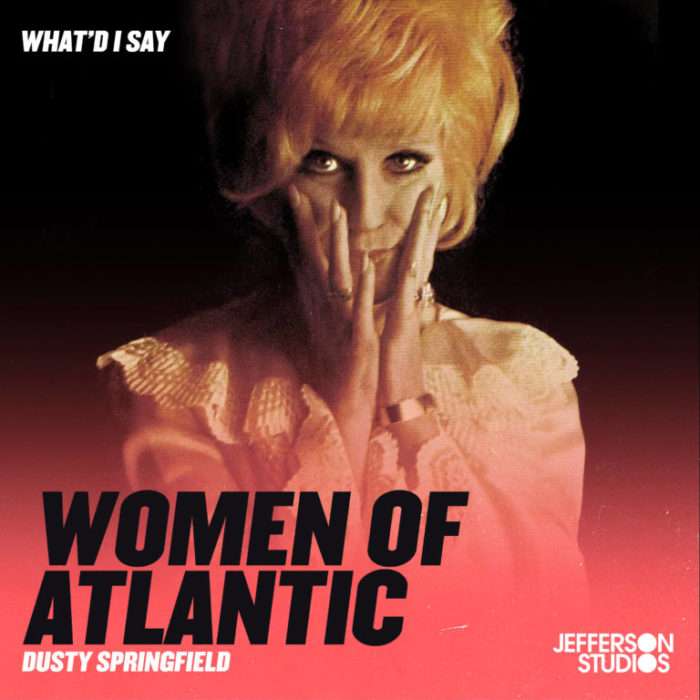 Album of the Month: R.E.M. ‘Automatic for the People’ 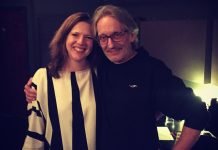 The former synth-pop group create one of the first post-rock albums. Commercially unsuccessful, the record became a cult classic and a blueprint for the Radiohead sound.