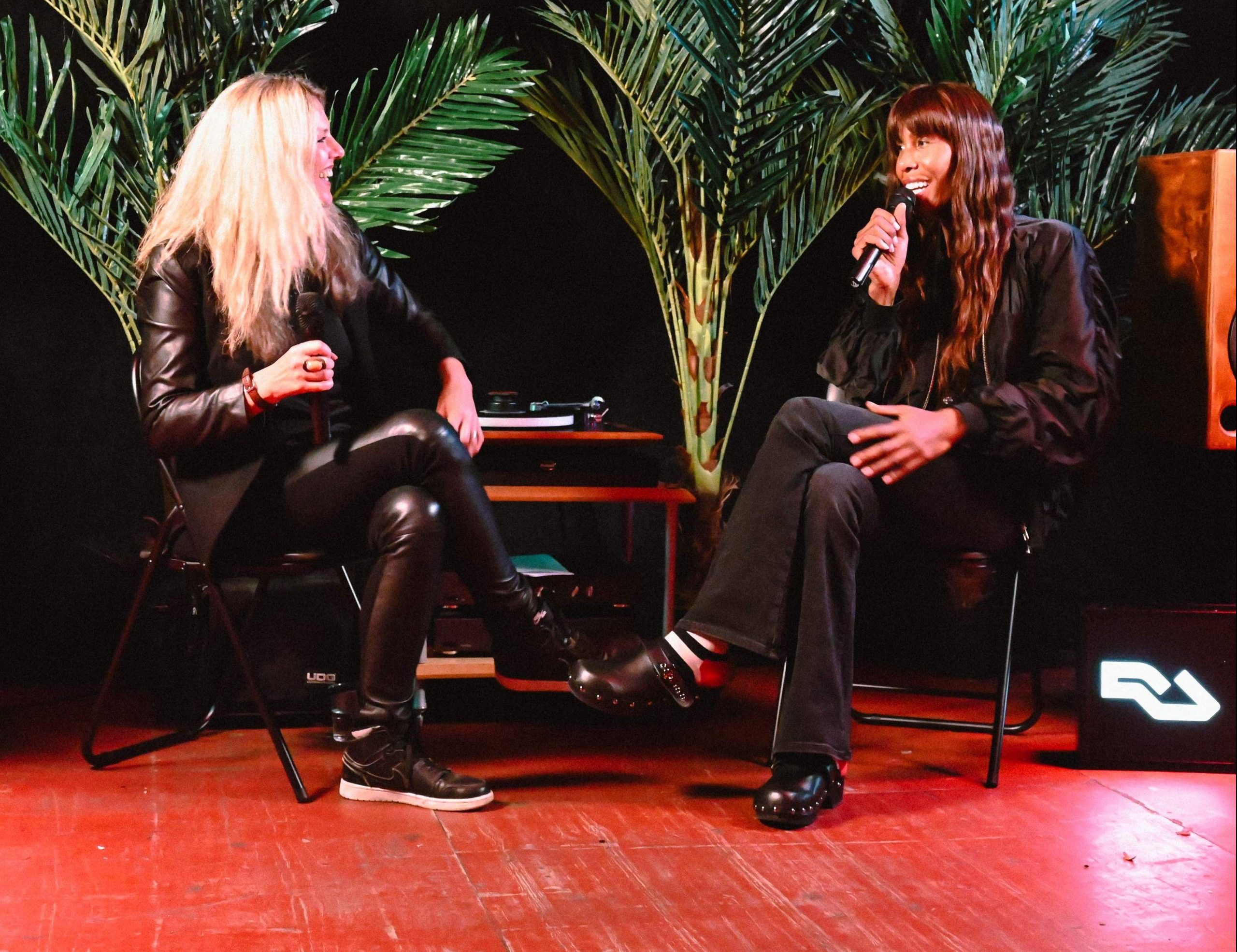 Producer Pioneers is a series presented by Classic Album Sundays and Resident Advisor that celebrates, educates and aims to inspire the next generation of women producers within the music production space. The four-part series was hosted place at Hackney’s Colour Factory and featured special guests Honey Dijon, Flava D, Lucinda Chua and Emma Jean Thackray.

Although there are steps towards a more balanced industry, today only a staggering 6% of producers in the UK identify as women, so there is still a huge bridge to gap until we are closer to a more equal and democratic situation. All sorts of barriers are faced by many women artists including tokenism within bookings, lack of access to resources, lack of confidence when dealing with a majority male landscape. Producer Pioneers aims to be a part of this solution, providing a platform and set of educational tools to support change and motivate the next generation of women producers.

In this episode Classic Album Sundays founder Colleen ‘Cosmo’ Murphy sat down with DJ and producer Honey Dijon, the Chicago house legend who has graced some of the planet’s greatest clubs with her unique and uplifting DJ sets. The two old friends spoke about the producers who influenced her and the production methods Honey used on her album Black Girl Magic.

Join The Album Club with David Crosby ‘If I Could Only...

The Story of Prince and the Revolution ‘Purple Rain’