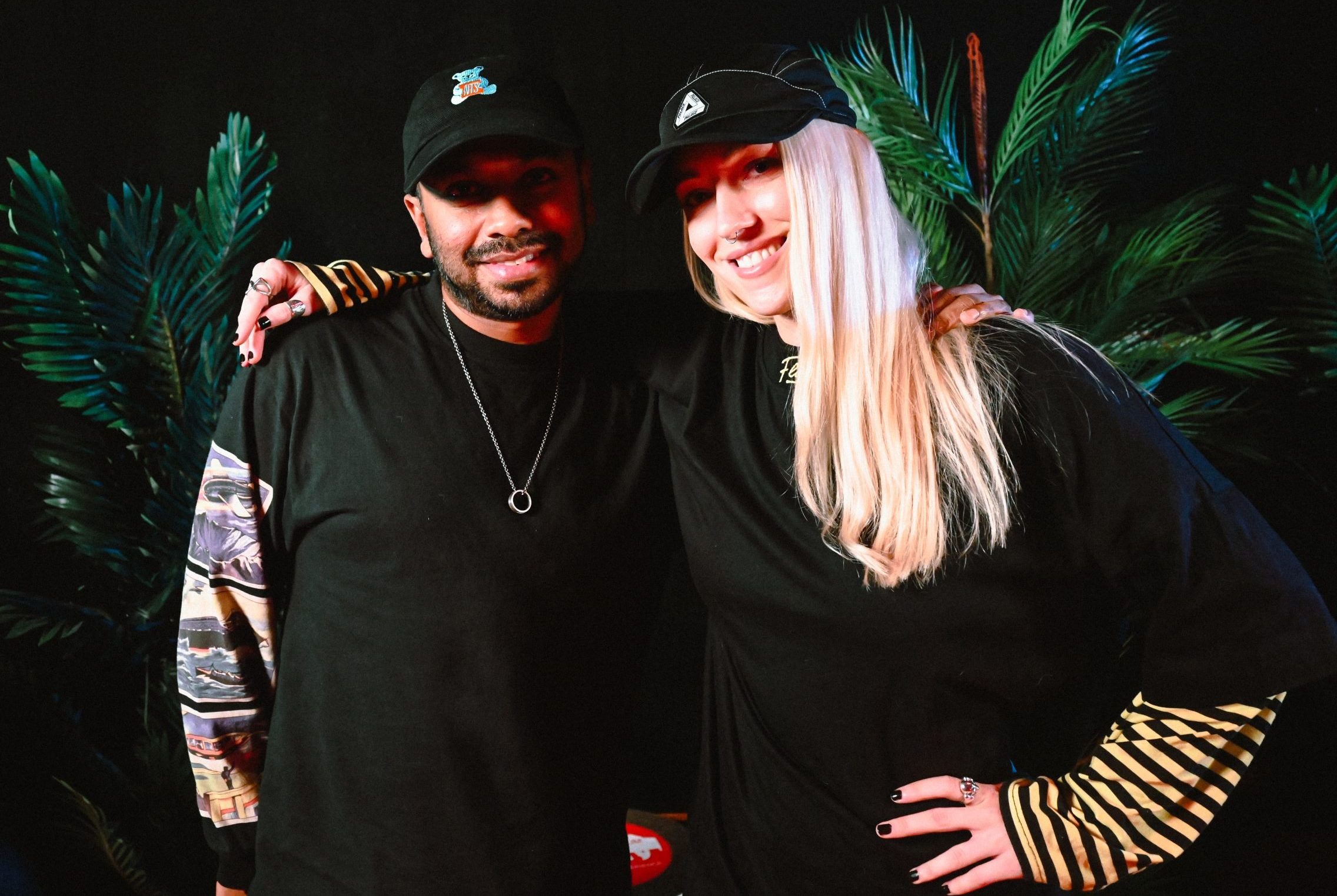 In the second episode of Producer Pioneers, a new event series from Classic Album Sundays and Resident Advisor which celebrates, educates and aims to inspire the next generation of women producers, Raj Chaudhuri interviews London-based producer Flava D, whose output over the years has spanned grime, house, bassline, drum & bass and more. Their conversation opens with her early memories of tapping away at a Casio keyboard aged five and ends in 2023, with Flava D a decade into her career and getting stuck into the world of drum & bass.

Producer Pioneers is supported by Danley Sound Labs and Audio Technica, two brands working to create a more balanced and democratic future for the world of audio.

Although there are steps towards a more balanced industry, today only a staggering 6% of producers in the UK identify as women, so there is still a huge bridge to gap until we are closer to a more equal and democratic situation. All sorts of barriers are faced by many women artists including tokenism within bookings, lack of access to resources, lack of confidence when dealing with a majority male landscape. Producer Pioneers aims to be a part of this solution, providing a platform and set of educational tools to support change and motivate the next generation of women producers.

Join The Album Club with David Crosby ‘If I Could Only...

The Story of J Dilla ‘Donuts’