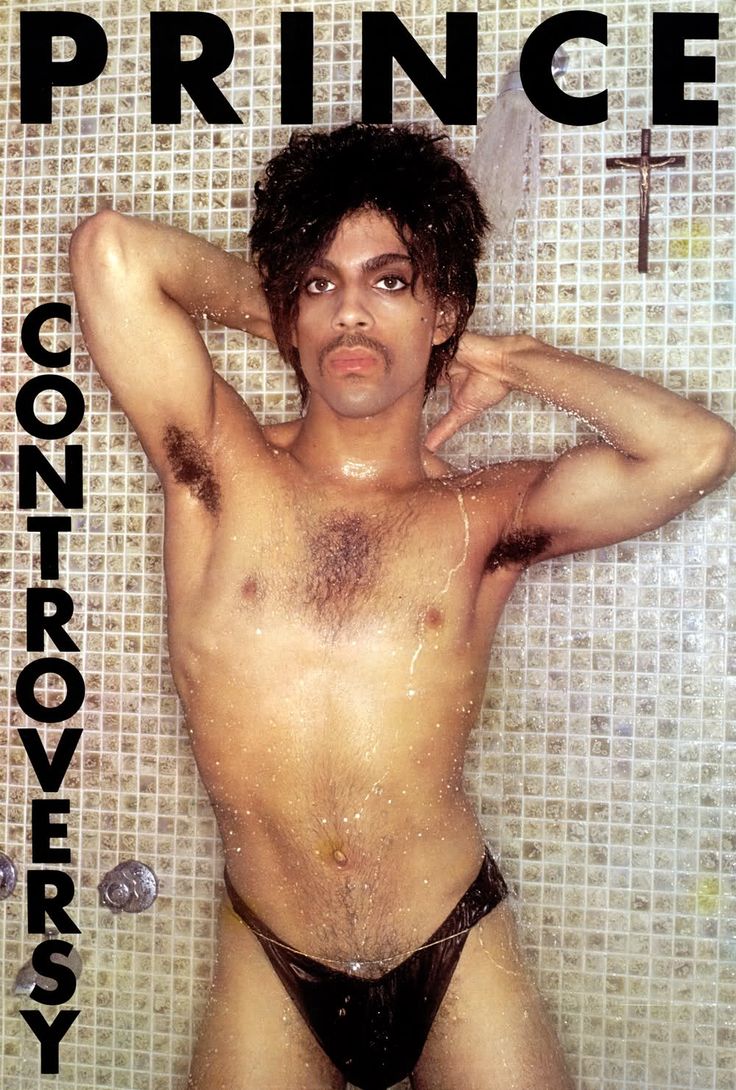 It’s unfortunate to have lost Prince and David Bowie in the same year, two artists who pioneered a new way of looking at identity through music. While David Bowie assumed many personas and wrote music in the tune of each character, Prince’s catalog displays a continuous progression of a search of self. Like he exclaims in “1999”, Prince saw life as a party, and, unfortunately for us, “parties are not meant to last.” But, the legacy he left behind makes it evident he explored every avenue and identity possible, ranging from the cute poster boy starring from the cover of his self-titled album, bad ass reeking from the threads of Purple Rain, mysterious symbol, and recent concoction of them all with 3RDEYEDGIRL.

All of these identities are linked together by Prince’s explosively passionate voice and awe-striking guitar skills. Many of his songs include solos and full band jam sessions that break the barriers of a typical R&B song and reveal Prince was never a one-man-show but definitely a fantastic leader and showman. His voice resembles the exciting cry of Little Richard, but the emotions behind his performance are more deep and complex. Most of the time, his screams inspire listeners to wake up and absorb a life philosophy from left field, especially when it concerns sex.

Prince made the influence of sex obvious in his music, something I also admire about the music of Marvin Gaye. Both musicians believe sex is a vitamin of life, something you partake in to fully embrace beauty and happiness. Some of Prince’s lyrics detail intimate interactions with “Darling Nikki” masturbating in a hotel lobby only to get sexy in a hotel room later, a lady in the club “to do it all night” and “pretend [they’re] married”, and other escapades with many other mistresses. You would think it would difficult to pull off singing “I want to come inside you” romantically and lyrics about incest, but he pulls it off in “When We’re Dancing Close and Slow” and “Sister”,  respectively, to stir our curiosities of sex and lust. He basically showcases what happens in the bedroom in “Lady Cab Driver”, where bed creaks and female moans are heard underneath Prince proclamations of why he loves the way he does. Prince was not timid, and that only makes me admire him more.

Read More: A Tribute To An Icon

Prince’s sexual openness was a major inspiration for R&B music to come and is obvious considering the music of D’Angelo, Miguel, Maxwell, Janelle Monae, Lianne La Havas, Rhye, and many more. Many songs amongst these artists catalogs take the similar adventures to share their most intimate moments with their listeners, and each take a unique angle. For example, Rhye’s Woman discusses sex as a romantic atlantis, where love prospers when vocalist Milosh and his partner physically connect. Miguel reveals his dirty conscious all over Wildheart and is tangled in a sexual jungle of beautiful women throughout the record. Why not-“we’re all going to die young”, as he croons in “A Beautiful Exit”. D’Angelo commonly sings about the affairs from his past, probably some of the best loving he’s ever had, and relives a form of his sexiest self in “One Mo’gin” and “Back to the Future”. The Roots’ ?uestlove even said their passion Prince’s music brought them together as friends. These confessions wouldn’t be possible without Prince, and it’s undeniable that he’s been apart of many of our own sexual experiences, if music was bumping in the background.

The Onion jokingly reported fans would be too sad from Prince’s death to find the rhythm to make love again (even thought it’s what he would have wanted), but we all know the real party occurs in the afterlife. To start off his magnum opus, Purple Rain (“Let’s Go Crazy”), the musician takes form of a preacher, comes to terms with the differences of life and death, and claims the “afterworld” to be height of living. Here, there is “never ending happiness,” and “you can always see the sun, day or night.” I think it’s safe to assume he’s now in this afterworld and surrounded by dance, music, sex, and romance. I don’t think he would wish for anything else.