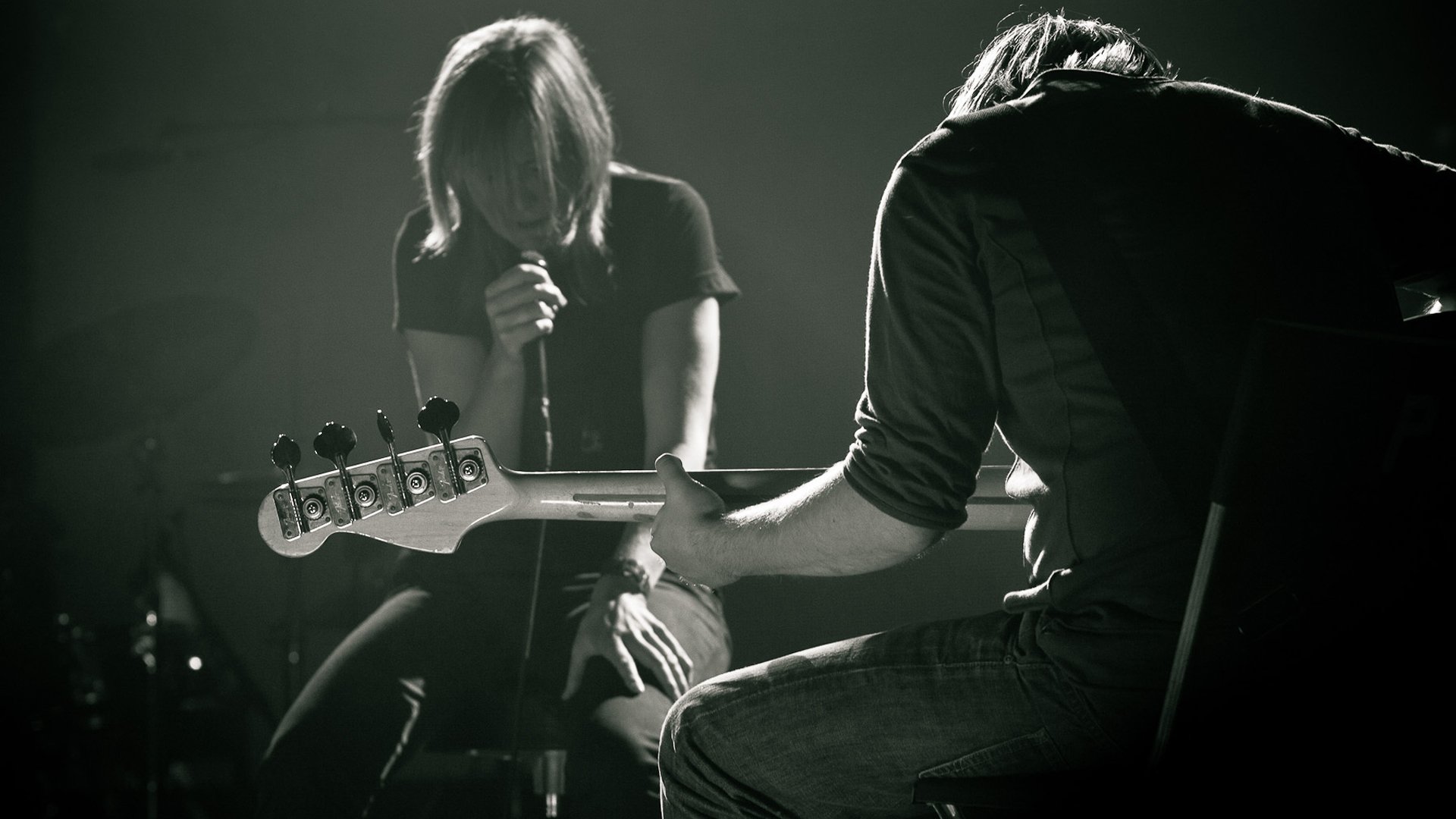 Portishead released their first album, “Dummy”, in 1994. At the time their music did not sound like much else out there although it did draw upon the Bristol sound popularised by The Wild Bunch and Massive Attack. However, Portishead pushed the sound further with the sultry, folky vocal style of singer Beth Gibbons and breakologist Geoff Barrow’s unique sampling choices. 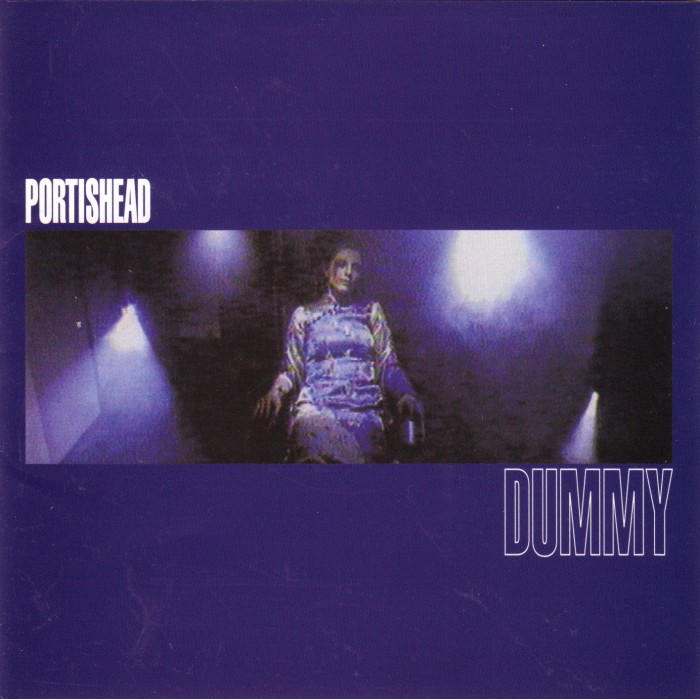 In the mid-eighties in Bristol The Wild Bunch sound system started to fuse together hip hop, house, soul, R&B, reggae, ambient and jazz at their events.  Later three of the members went on to form Massive Attack and drew together these influences with their debut album “Blue Lines”. The label Mo’Wax were inspired by the sound and in 1994 Mixmag journo Andy Pemberton reviewed Mo’Wax artists R.P.M. and DJ Shadow and coined the term “Trip Hop”. The sound was then an omniscient presence in a host of backroom club lounges and dinner parties.

Later that same year, Bristol act Portishead’s debut album “Dummy” pushed the sound further in yet another direction as Gibbon’s vocal style lent more toward folk rather than soul. Barrow also pushed the envelope with his sampling choices which included jazz, soundtracks and Berlin cabaret songs. Their distinctive blend enabled them cross over from a club fanbase to an indie audience which helped them win the coveted Mercury Music Prize. It most likely encouraged Massive Attack to explore new territories on their subsequent albums and it has since helped set the stage for contemporary acts like The xx.

In an interview from 1997, Barrow explained how Portishead were massively influenced by American Hip Hop: ” I was in rock and could have stayed with the drums and stuff, but when hip-hop first hit suburban England, it kind of took over and was massively exciting. It was a real thing you could get into. It’s difficult to describe, but to a younger generation of sixteen-year-old kids it was that you wouldn’t go out and have a fight; you’d go out and dance against each other. We were like, ‘Well, what the hell?'”

To Kill a Dead Man

The cover of “Dummy” features a still from a short film made by Portishead called “To Kill a Dead Man”. It is an eleven minute black and white movie about an assassination which stars and is scored by the band. Although he appreciated the opportunities that ensued from doing the film, Geoff Barrow was later disappointed by film itself, “When I look at ‘To Kill a Dead Man’, I can’t stand it. I think it was a dreadful piece of film. Basically, it was done so that we could write some film music. Not to put down anyone involved with the film, but we should have done it with pure images, rather than having us in it. It was misunderstood, what we wanted to get out of it. It created an image, and the whole idea was for it not to.” 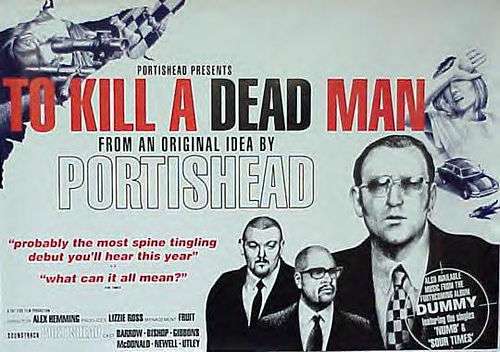