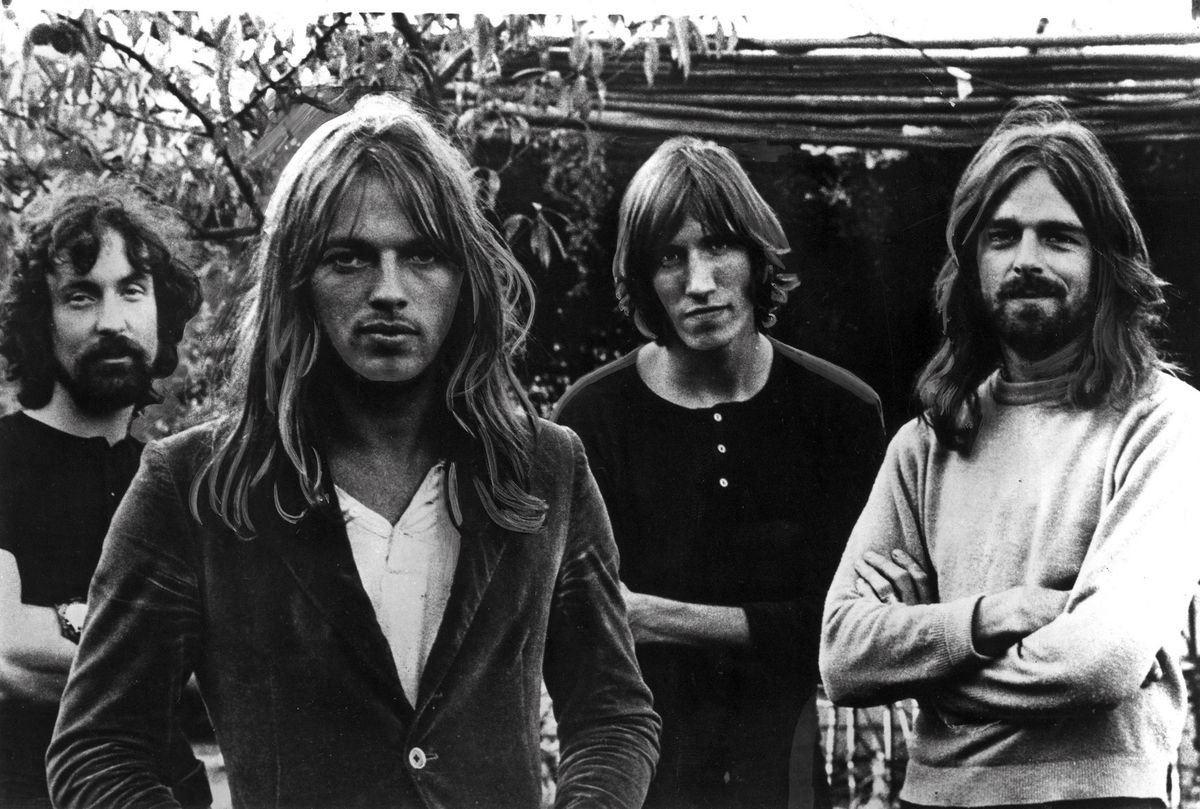 “It was the end. We’d reached the point we’d been aiming for since teenagers. There was really nothing more to do.” – Roger Waters 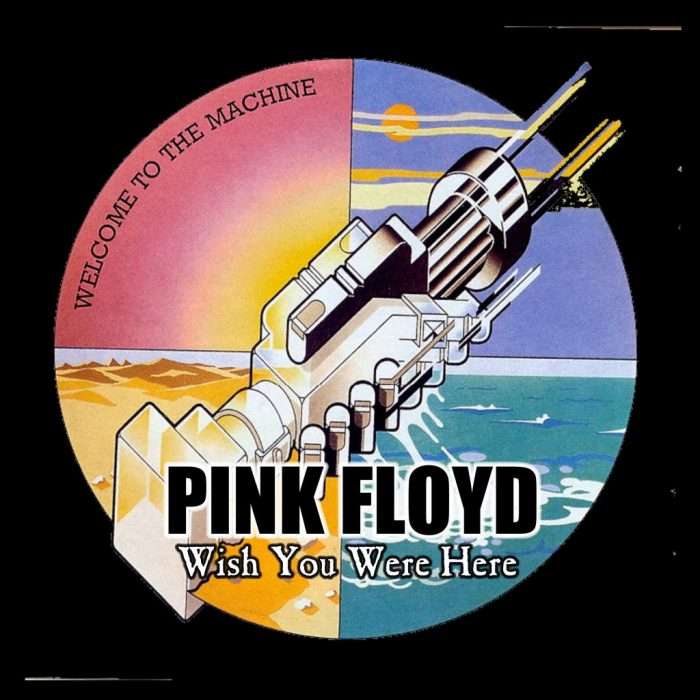 The Dark Side: The Aftermath

The success of Pink Floyd’s 1973 opus “The Dark Side of the Moon”, which stayed on the album charts for 741 weeks (or nearly 14 years), was staggering and stupendous. It was also completely unanticipated by the band and it affected them in both a positive and negative manner. The positives are easy to imagine – especially the monetary rewards. However, the unwanted attention and the phoney attitudes of the music business were hard to deal with for a band that didn’t even want to hire a PR company. Time to put these feelings to music then.

The Biz and Barrett

Roger Waters decided to centre the concept of the album both about their band’s disdain of the music business and their feeling of loss when their former friend and band mate Syd Barrett succumbed to mental illness. Waters felt the two themes naturally tied together as he remembered, “‘Welcome to the Machine’ and ‘Have a Cigar’ were barely-veiled attacks on the music business, their lyrics working neatly with ‘Shine On’ to provide an apt summary of the rise and fall of Barrett, because I wanted to get as close as possible to what I felt…that sort of indefinable, inevitable melancholy about the disappearance of Syd.”

During their final studio session when they were wrapping up the mix of “Shine On”, an unexpected and uninvited visitor appeared in the studio. He was overweight and had a shaved head and eyebrows. Nobody knew who he was at first and were horrified to discover it was Syd. Album artwork designer and Floyd’s fifth unofficial member Storm Thorgerson remembered, “Two or three people cried. He sat round and talked for a bit, but he wasn’t really there.” It was the last time any of the bandmembers would see him until his death in 2006.

Thorgerson’s artwork aptly reflected the band’s conceptual nature and he based the design on what he considered to be the lyrical theme: “Unfulfilled Presence”. Inspired by Roxy Music’s “Country Life” which was sold in an opaque green cellophane sleeve to censor the image of the scantily clad models, he housed the album in a black opaque sleeve to make the artwork “absent”. Once opened, it revealed a cover image that represented the band’s contempt of music biz players and the idea of “getting burned”.

The CAS Shop features an album cover print of “Wish You Were Here” signed by Nick Mason and Hipgnosis here.