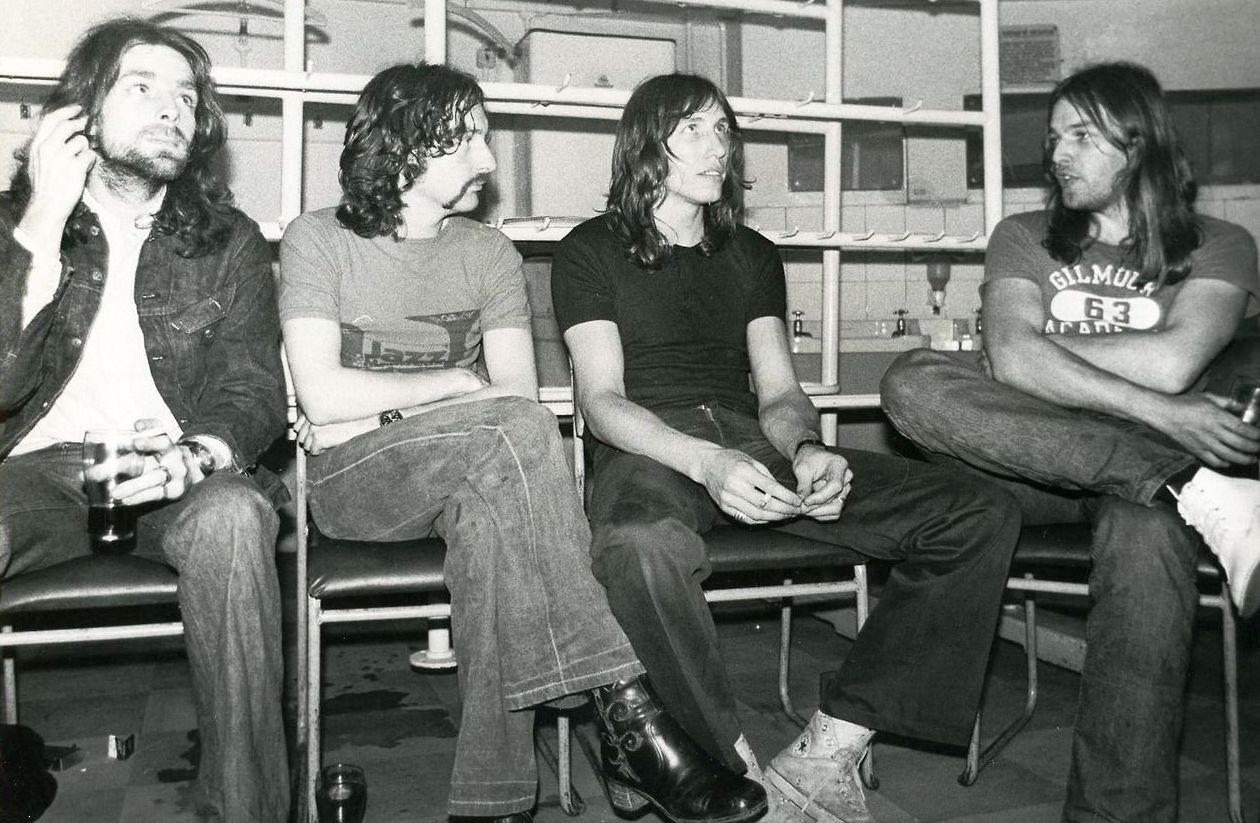 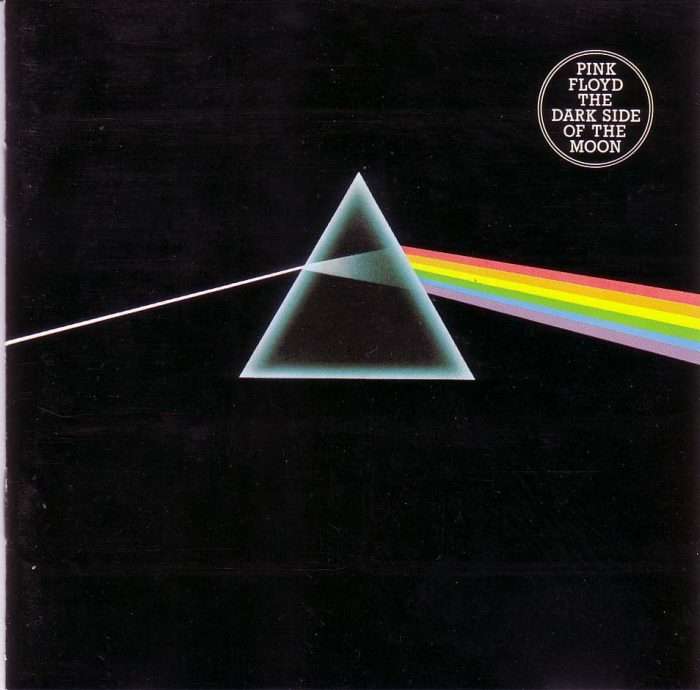 How did an album about mental illness, mortality and the need for human empathy become one of the most classic, iconic albums of all time staying on the US Billboard Charts for 741 weeks (14 years)?

With their album “Meddle” and the side-long masterpiece “Echoes”, Pink Floyd had established themselves as an anonymous super-group in an age of flamboyant rockers like Led Zeppelin and The Who. After the departure of Syd Barrett, Roger Waters had increasingly asserted the helm as musical director and “The Dark Side of the Moon” was the first album for which he dictated all the themes and wrote all the lyrics.

Written in a direct way, Waters reflected, “Its driven by emotion. There’s nothing plastic about it, nothing contrived” and called it “an expression of political, philosophical, humanitarian empathy that was desperate to get out.”

The album was recorded at Abbey Road where the band liked to play cricket matches against the staff and was engineered by Alan Parsons. The band pushed the limits of 16-track analogue studio technology and used keyboards, sequencers and sound effects which were groundbreaking at the time.

The sonics on the album are just as important as the lyrics and each reinforce the other as David Gilmour explained, “Roger and Nick tend to make the tapes or effects like the heartbeat on the LP… The heartbeat alludes to the human condition and sets the mood for the music, which describes the emotions experienced during a lifetime. Amid the chaos there is beauty and hope for mankind. The effects are purely to help the listener understand what the whole thing is about.”

Waters described the urgent message behind the album: “This is not a rehearsal. As far as we know – and I know there are some Hindus that would disagree with this – you only get one shot, and you’ve got to make choices based on whatever moral, philosophical or political position you may adopt…If ‘The Dark Side of the Moon’ is anything, it is an exhortation to join the flow of the river of natural history in a way that’s positive…”