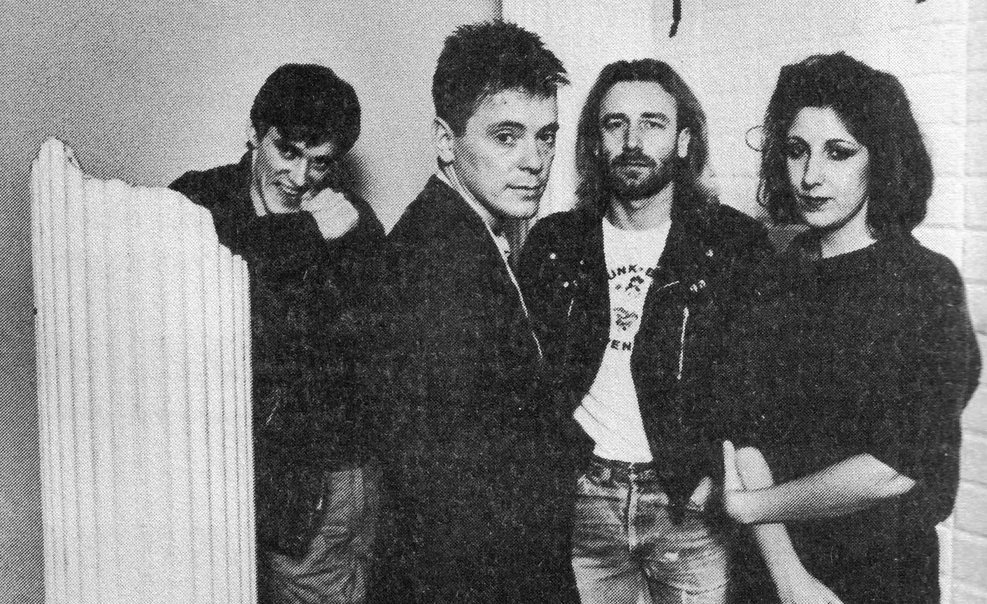 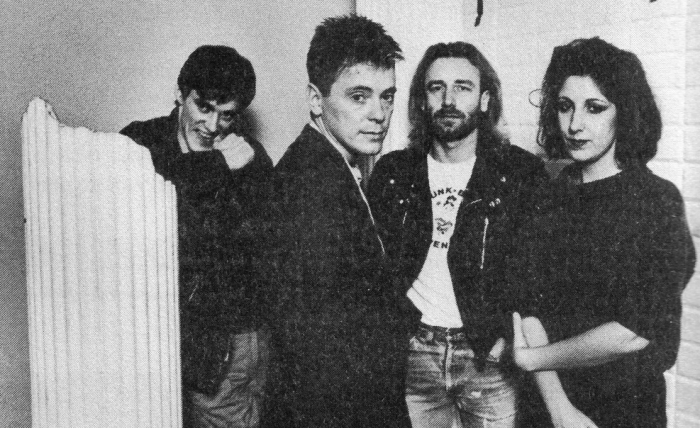 Former New Order bassist Peter Hook has finally settled a longstanding dispute with the rest of the band concerning the ownership of Joy Division and New Order assets. Bernard Sumner, Stephen Morris, and Gillian Gilbert were sued by Hook in 2015, after the estranged musician claimed that the band had set up a new financial company in 2011, which excluded Hook and shorted him around £2.3 million.

As Pitchfork reports, the band has now released a statement confirming the end of the dispute: “New Order announce that today, a full and final settlement has been reached in the long running disputes with their former bassist Peter Hook. The Joy Division and New Order names mean a great deal to so many of the fans, and the band felt it important to protect the legacy. With these issues now dealt with, Bernard, Stephen and Gillian can continue to do what they do best, make music and perform live.”

Hook has yet to release a statement on the matter.

[ Past ] Classic Album Sundays Manchester presents the 30th anniversary of...