Ahead of our event with Orbital for National Album Day at The Ace Hotel in London we caught up with Orbital’s Paul Hartnell to find out his Top 5 Albums Of All Time.

Full details on all of our National Album Day events can be found here.

“I love Scott 1-4 but this is the one I go to most, such a melancholic and achingly beautiful study of life.”

“Crass were big for me when I was growing up in a small Kentish village. They gave me a part of my moral compass that I wasn’t getting from anywhere else. This album is the one though, as it is an observation on feminism and society I hadn’t seen before. It opened my eyes both musically and socially. It still sounds relevant now in both ways.”

“I loved this album when I was a kid, I still love it now. I’ve always liked the concept of one long track on a side of a record and, for me, this is one of the best and first. I really like the way Mike painstakingly put it together playing most parts himself.”

4. Rachel Unthank and the Winterset – The Bairns

“This album opened my eyes to the modern take on folk, so modern sounding yet so old at the same time. Such beautiful voices and arrangements.”

5. The Severed Heads – Since The Accident

“This album was the one that opened up the world of dark, yet beautiful and haunting, sometimes abstract and often scary electronic music to me. Once the door was open I couldn’t close it again.” 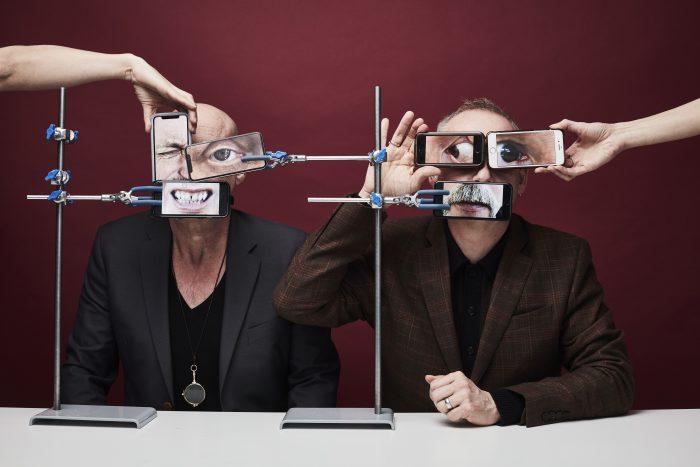 The Doors’ Classic Single ‘Light My Fire’ gets 7″ Reissue