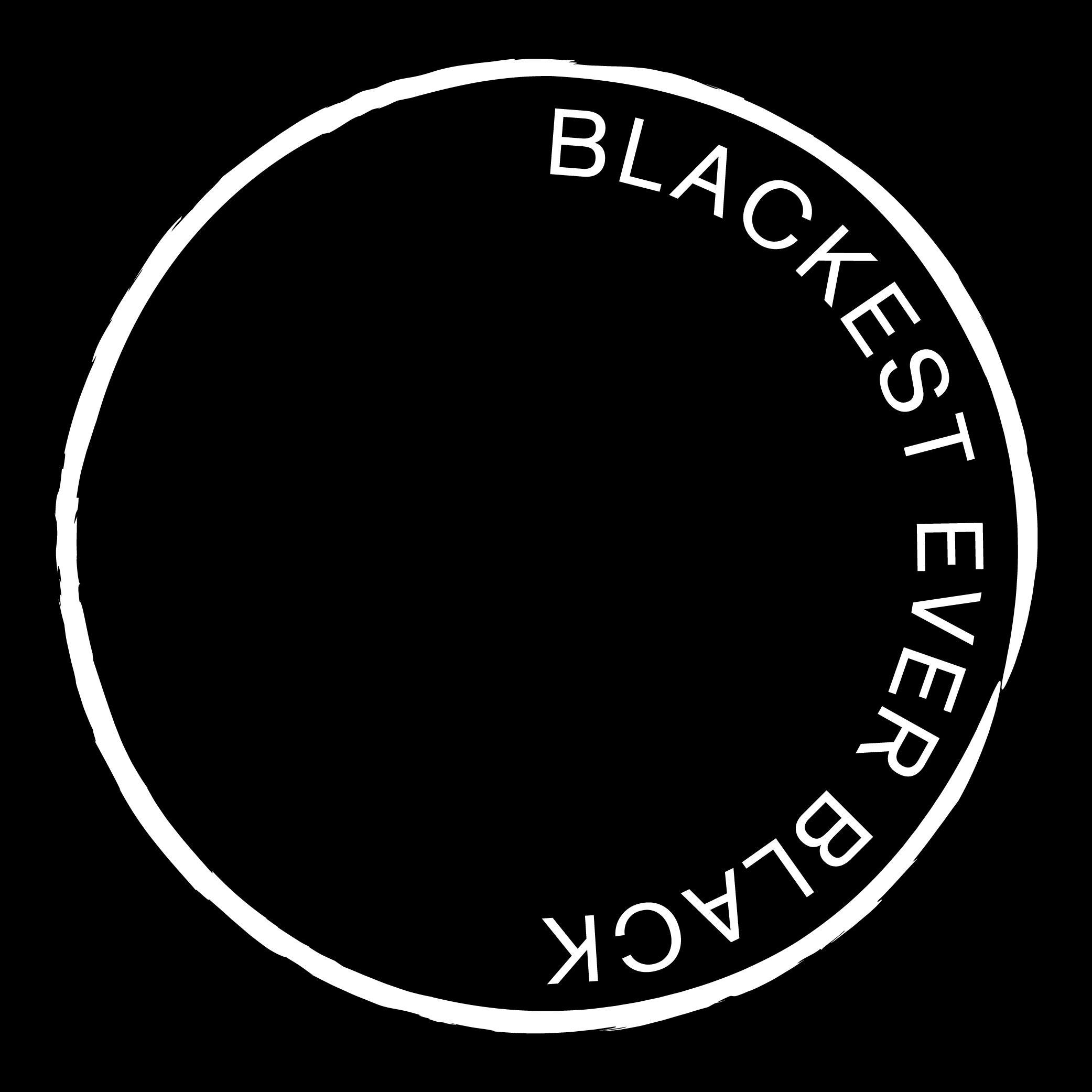 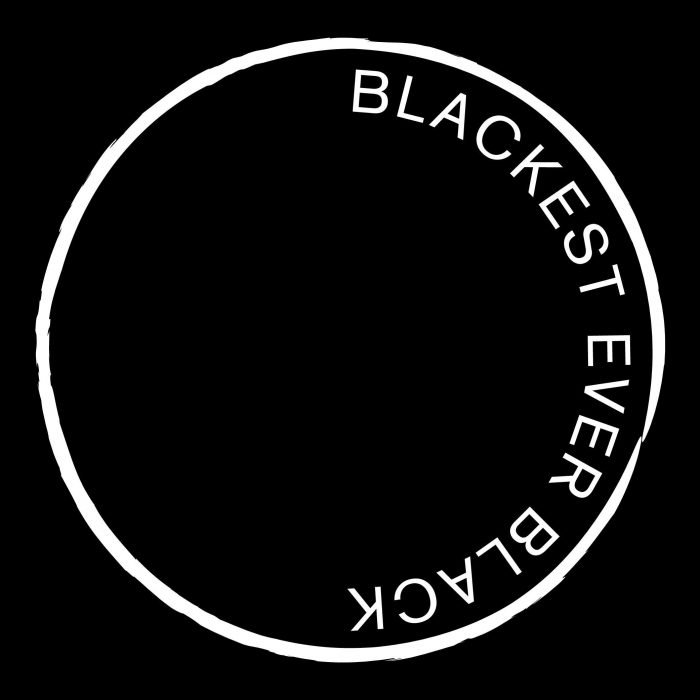 Blackest Ever Black label founder, Kiran Sande, has just opened a new record store in East London. Launched on Friday 5th May with in-store performances from DJs Beneath, Raime, and singer Carla Dal Forno, Low Company is situated in the Hackney Downs area.

As m-magazine notes, the shop will stock curated selections of new and 2nd hand vinyl, spanning techno, indie, grime drum and bass, art-rock, punk, ambient, dub and much more. Sandes label, Blackest Ever Black, was established in 2010 as a hub for experimental underground artists spread across a broad generic spectrum.

With many of the capital’s shops under increased financial pressure (including Dalston’s beloved Lucky 7, which may be forced to close its doors due to a rent price hike) it’s encouraging to see new ventures take root in this fraught climate.