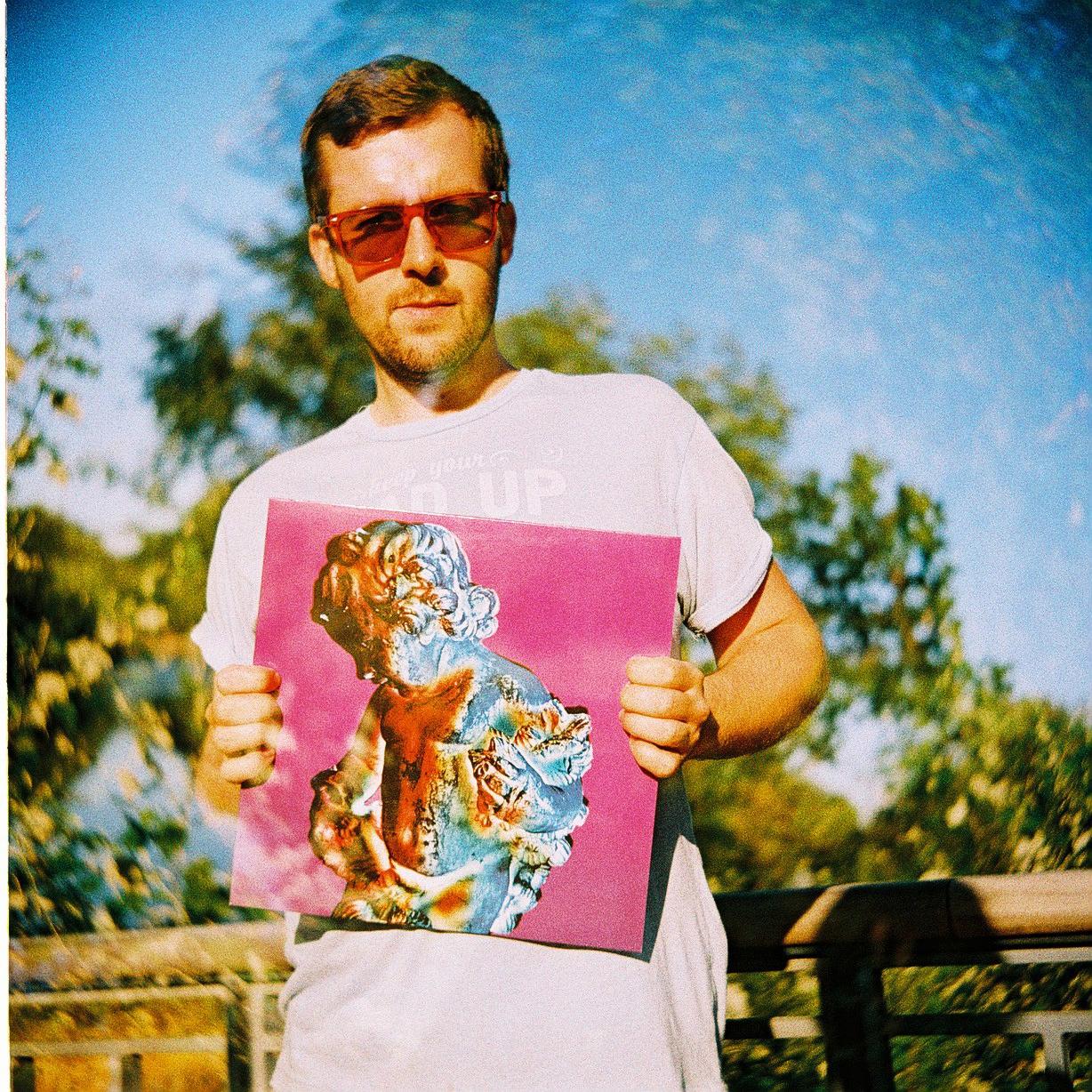 DJ Simon Stuart Eltringham (also one of our big supporters from HMV and FOPP) comprehensively researched one of his favourite albums, New Order’s “Technique” for Classic Album Sundays. Here is his presentation…

“I don’t care how good the studio is, this one’s got a swimming pool. And a bar. With a bartender on 24 hours…”

Had they actually planned it the release of New Order’s fifth studio album, Technique, couldn’t have been better.  The prior singles collection, Substance, and the single, True Faith, had both delivered sizeable hits.  Meanwhile new musical styles coupled with rapidly changing social attitudes and a sizable amount of narcotics was influencing a generation keen to kick against life in Thatcher’s Britain.

You also may suspect that there was some real thought behind planning the location of the studio, but again that’s not strictly the case.

Regarded now as a catalyst for the Acid House explosion that would change the music world forever, Ibiza’s influences were only just starting to take hold back in Britain.  Selecting the Spanish island had more to do with the studio’s extra curricular amenities than the state of the art set up of say, Peter Gabriel’s brand new Real World studios near bath that had been scouted by Manager Rob Gretton and drummer Stephen Morris as the ideal location.

The choice is perhaps less surprising to fans who know that the band’s business acumen wasn’t always terrifically business focused.

Speaking about the recording sessions, while on their first visit back to the island for a gig last September, Bernard Sumner recalled how they essentially did everything they could to avoid recording from the moment they arrived at the start of the summer of 1988.

“The worst thing I remember was the green shag-pile carpet – on the walls, and on the floor,” says Sumner. “The flies were using it to nest in. It was a bit… maggoty.

“The food was pretty poor there,” he goes on. “There’s only so many times you can eat paella. So we’d go to San Antonio and maybe get a pizza, then we would go to a club, then back to San Antonio to another club…” 1

Among some fans and music lovers, despite generally being regarded as their most accomplished LP and a revolutionary album in modern British music, it still divides many over whether it is in fact their best.  Some feel that the sound doesn’t depart as far from previous album, Brotherhood, as many make out.  Instead arguing that, Technique, polishes and perfects that records’ attempt at creating a rock/dance hybrid.   Though surely that in itself is enough to give it an elevated status.  Others simply bemoan that its follow up should have built further again and delivered the band’s best work.  Instead, following various celebrated solo projects we got, Republic, over buffed and over cooked – followed by an extended band hiatus.

Back to the summer of 1988 and New Order’s schedule was set, a full season of Pacha, Ku, Amnesia, getting wasted, crashing cars, boat parties and pool parties.  The next step perhaps from the clubs of New York that transfixed them around 1983, spawning the likes of the single ‘Confusion.’

“It virtually turned into a disaster because we were out partying all the time,” says Bernard of their four months spent in Mediterranean Studios.  “We didn’t get much done basically.  We’d go to Amnesia instead.”

Stephen Morris takes up the story.  “It was just after that Comic Strip Presents… The Funseekers.” He remembers.  “Which was a send up of all that Club 18-30-ness, with Jesus in it, so there was a sort of an undercurrent of that as well as this mad acid-crazed dance scene.  To the point where we were actually running coach trips to the studio and having barbecues for the club 18-30 tourists… they’d be fucking running about the studio throwing up!  It was nice, but we did fuck all.  In a way it was quite good to waste our own money, doing something that took your mind off what was happening with Factory” 2

As Factory Records boss Tony Wilson said at the time, it was the most expensive holiday New Order ever had.  The band returned after 4 months to a UK where Acid House was finally breaking out into the charts and the tabloids, with just two demos – ‘Fine Time’ inspired by a night in Amnesia and ‘Run’ inspired by a night in San Antonio.  Along with sixteen drum tracks.  Stephen, presumably, was better at working post night-out than the rest of the band.

“An epic power struggle between the sequencers and me.  I was resisting it valiantly, because I still wanted us to be a rock band.”

Decamping to the original choice of Real World studios (at the time one of the best equipped and with a price tag to match), the recording sessions are notable for a number of firsts.  It was the first record where the band were working on tracks individually and not all together in the studio.  It was the first on which Bernard wrote all the lyrics himself and it was the first where tensions between all members began to heighten.

“It was funny.  It was also a struggle,” says bass player Peter Hook.  “An epic power struggle between the sequencers and me.  I was resisting it valiantly, because I still wanted us to be a rock band.”

“We were in this position of being known for this dance-electronic sound and it would have been daft to have just stopped doing it,” counters Bernard.  “That was the nature of the time.  The way I saw it was we were still writing band music as well, so we reached a compromise.  To be fair, doing electronic music like that has to be by its very nature one or two guys in front of a computer screen.  I realise it was boring perhaps for Hooky to sit there while we were programming songs, but there was no other way round it.” 2

Once again, sleeve design fell on the shoulders of Peter Saville.  Having moved on from being interested in 80s consumer products he’d been checking out antique shops on Pimlico Road. It was there that he saw the cherub statue used on the cover. Speaking in 2011, Saville had this to say about it.

“It was a garden ornament and we rented it for the shoot. It’s a very bacchanalian image, which fitted the moment just before the last financial crash and the new drug-fuelled hedonism involved in the music scene. It’s also my first ironic work: all the previous sleeves were in some way idealistic and utopian. I’d had this idea that art and design could make the world a better place. That even bus stops could be better. In some ways it’s also quite neo-Warhol. And before he’d even seen the sleeve Rob Gretton suggested ‘Peter Saville’s New Order’ as the title of the album. As in ‘Andy Warhol’s Velvet Underground’. That went down like a lead balloon with the band” 3

Upon release, 25 years ago at the end of January, Technique’s polished, machine-driven beats were at number one in the UK charts, Manchester was the tourist destination of choice for the under 25’s around the world and New Order were at the peak of their powers.  What could possibly go wrong?

The Story of The Cure ‘Disintegration’