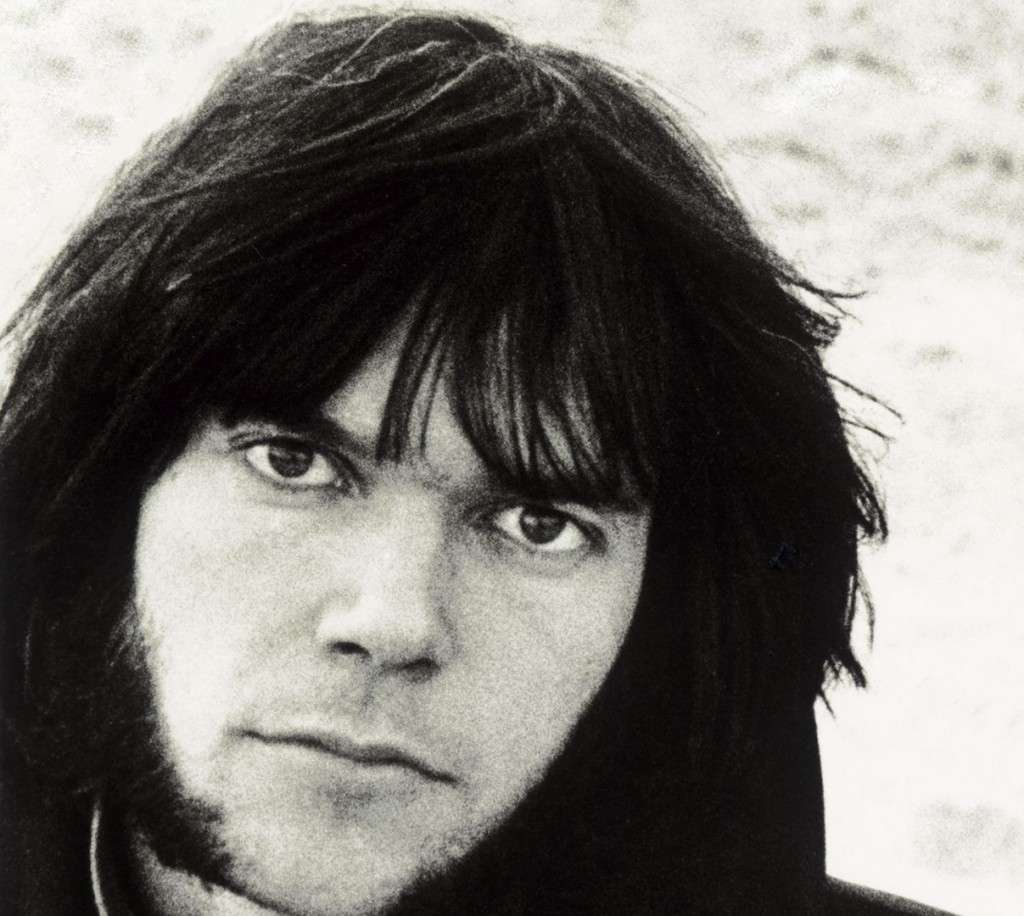 “‘Everything recorded between 1981 and say, 2010 will be known as the dark ages of recorded sound,’ said Young, who had many reasons for disliking the CD. Apart from anything else, with the advent of the programming button, people could change and adapt an album to suit their own theme – anathema to a musician so concerned with controlling his art. There was also the small problem of him finding digital sound the equivalent of ‘sensory deprivation’.

‘It’s almost like torture,’ he explained. ‘Digital makes you think that you’re hearing it better than you heart it before [but] you’re hearing a facsimile of it, you’re only hearing the surface of it.’ With the coming in the 80’s of the CD, he said, people had ‘stopped listening the way they used to listen’ – that obsessive, head-between-the-speakers repeated listening – because all they were listening to was ‘binary numbers being spat out of a digital converter that recreate the sound of music…You hear a CD once and you’ve heard it. You’re not going to go deeper because there’s nowhere to go.’”

Industry Experts Forecast the Year in Vinyl and Streaming