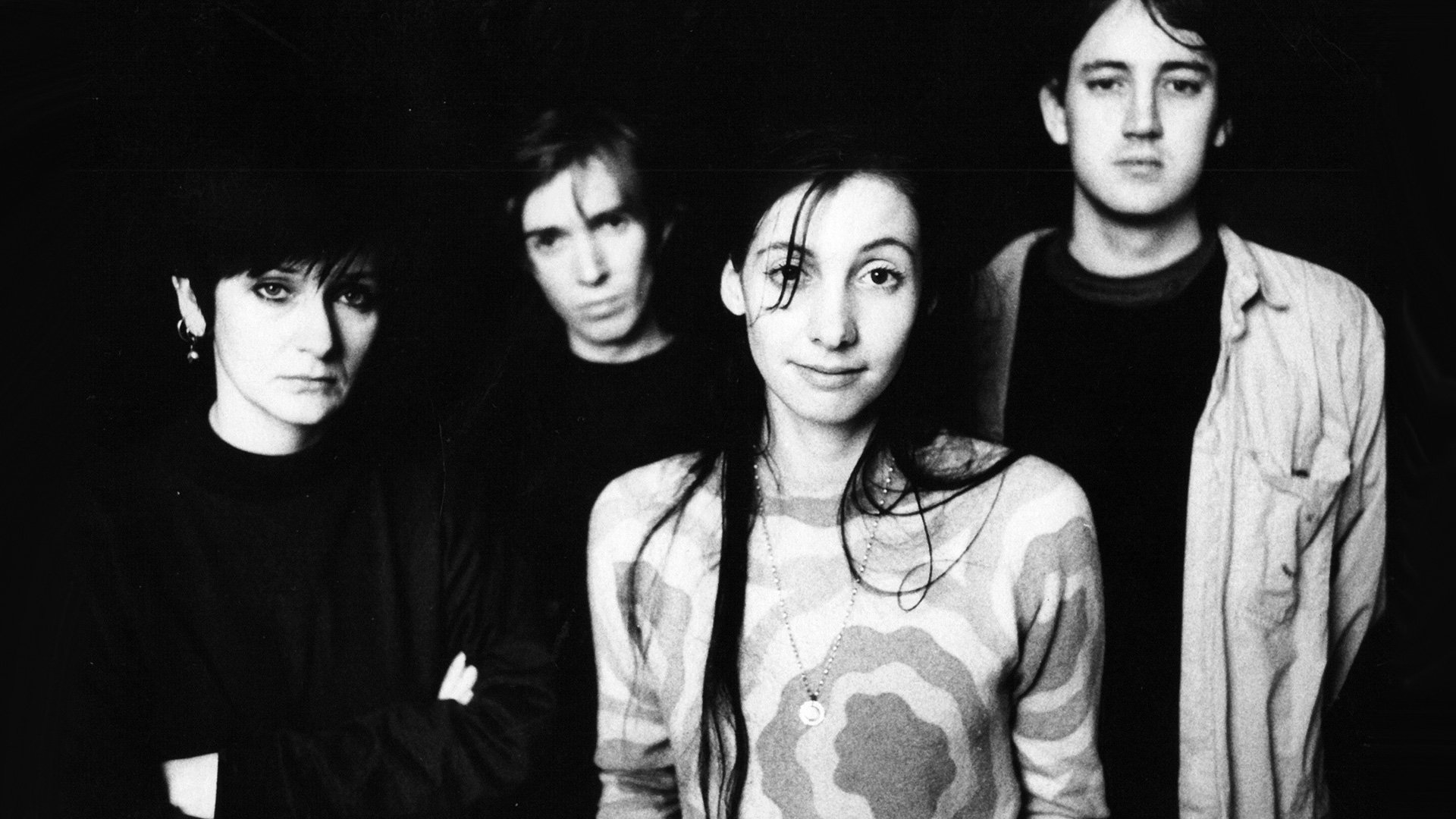 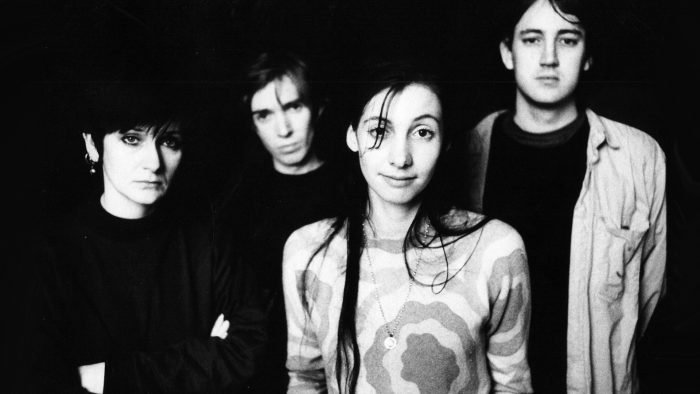 My Bloody Valentine have confirmed they are reissuing their two classic LPs, Isn’t Anything and Loveless, in January 2018.

The two albums – released in 1988 and 1991, respectively – were originally released on the Alan McGhee helmed Creation records; Loveless was rumoured to have bankrupted the label, after costing around £250,000 to make. Over the years, Loveless has retained a cult status unrivalled by any other shoegaze band of the era.

These reissues have been long awaited, and the band have been contemplating revisiting their back catalogue for some time. Both albums have been “mastered from analog tapes using Studer A80 VU PRE and Neumann VMS 80 cutting lathe for full analog signal path.”

Pre-orders are already live on the band’s website (Isn’t Anything here and Loveless here) ready for their January 18th release date.