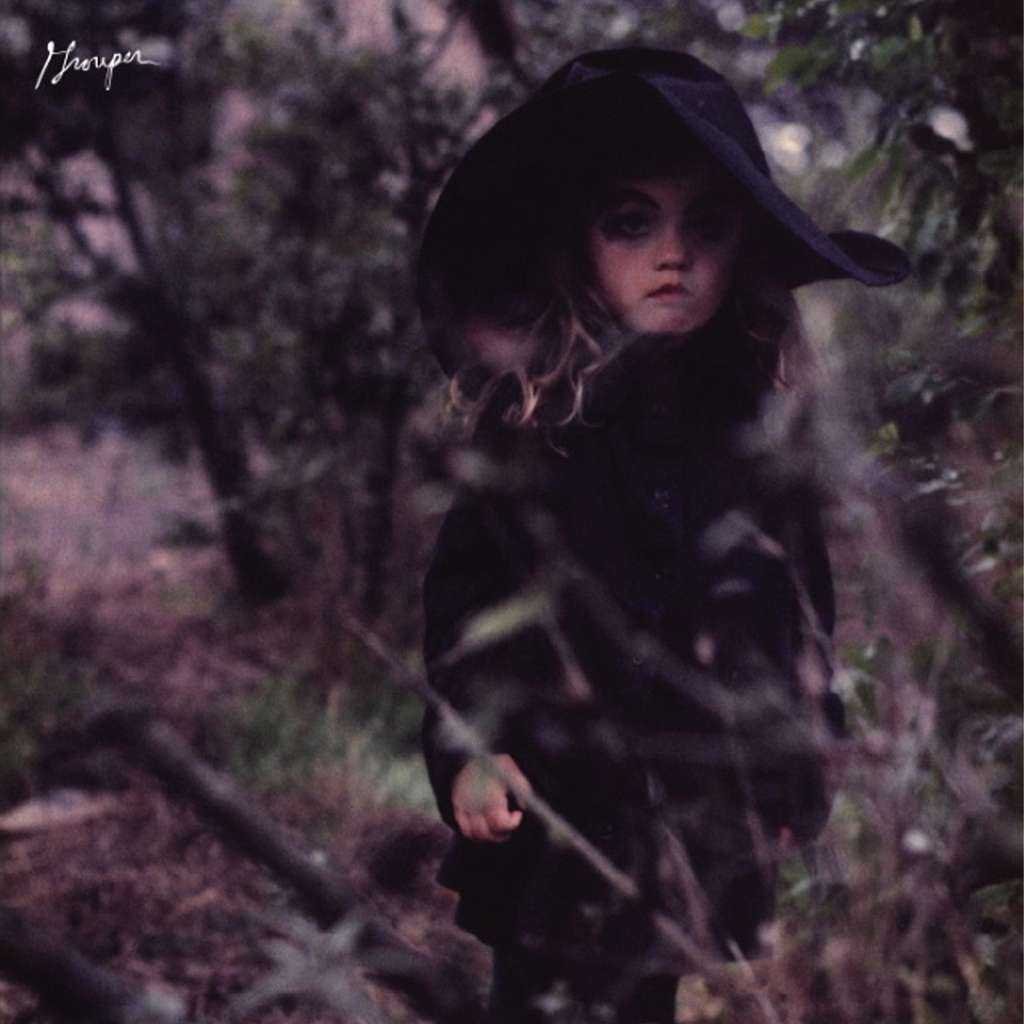 Within the realms of popular culture, expressions of grief and misery have long been dogged and encumbered by the same malaise-inducing stereotypes. In our age of ubiquitous talent-show triteness the groan-inducing combination of voice and acoustic guitar has steadily become a fragile gossamer, often disguising depthless, binary expressions of corporately monopolised “sadness”. Symptomatic of pop-culture’s increasingly manufactured condition, it’s perhaps unsurprising that, in our impulsively shareable, retweet-able climate, clichéd and prescribed boundaries of feeling have become necessary touchstones in an often morbid, chaotic world.

And so it’s somewhat interesting then, that the music of Grouper utilises this jaded combination to such devastating effect. The brainchild of writer and performer Liz Harris, 2007’s Dragging a Dead Deer Up a Hill finds infinite complexity within alarmingly familiar boundaries; a body of work so uncomfortably intimate it feels as if your own psychic anatomy has been placed under the microscope. At times a suffocatingly morose exploration of isolation, grief and loneliness, Harris’ masterwork epitomises the intangible echo-chamber of human grief, and wilfully accepts the eclipsing depths of these sufferances. In Grouper’s world, the light at the end of the tunnel is nearly inconceivable.

For Harris, creativity and composition seem to validate a form of self-imposed exile, an equally desirable and dreadful experience. Having grown up unconventionally in northern California as part of a Fourth Way commune which encouraged self-reflection, solitude, and awareness of one’s place in the universe, her community, simply known as “The Group”, seems to have provided a structure to both subsume and rebel against. Adopting the moniker of Grouper in reference to the secret nicknames developed amongst her childhood peers, her music has become awash with the distortion of imposed parental boundaries, yet draws heavily on quintessential Fourth Way themes, including the oddly Lynchian notion that the un-enlightened live in a constant “waking-sleep”.

And this theme of lucid dreaming feels an apt lens through which to aesthetically appreciate Harris’s work. Feeding raw performances through an endless maze of saturated echo and thick blankets of distortion, each composition dwells hidden in plain sight, as if trapped under sheets of ice or entangled amidst the undergrowth; perceptible yet evasive forms which swell and dissipate swiftly. On the haunting “Wind and Snow” this idea reaches it’s zenith, as human language is abandoned in a hymnal chorus of meditative bliss, utterly primal yet intangibly alien.

In fact, a similar aesthetic arises on the majority of Dead Deer’s tracks. Harris’ lyrics often float just outside of audible perception; syntax dissolves into the ether and vocal material becomes pure matter – a musique concrete-like melange which obscures and challenges our established ideals of language as the ultimate expression of feeling.

Whilst this form of emotional occultation bears striking similarities to the miasmic torrents of My Bloody Valentine, whose saccharine onslaughts of texture and tone prioritise a sense of hidden melancholy locked just beneath the flimsy surface of words, Grouper’s music takes on an altogether far more grim spectacle. If the hauntology of Burial laments the death of rave, Grouper’s meandering, spectral transmissions vibrate like decayed remnants of a broken relationship – much more the mourning of a life than a music scene. Devoid of a concrete lyrical narrative – through which grief may be contextualised, even rationalised – you are left with nothing but an oppressive atmosphere, a forced confinement within a constructed non-reality devoid of cheer and hope. It’s no coincidence that Harris sounds entombed by her own refracted compositions, like a claustrophobia fluctuating between womb and coffin. When lyrics do occasionally surface, on tracks such as “Invisible”, they often nest in a child-like regression, as eerie melodicism conjures the loaded nostalgia and structured maternalism of a nursery rhyme.

As such, Harris remains cryptic and evasive when pushed for consideration on her own work. Whilst hinting at periods of depression and considering the somewhat necessary conditions of isolation intrinsic to her methods of creativity, the lack of personal information surrounding Grouper serves the music in interesting ways. The webbed and anachronistic nature of her discography – which sees old and new compositions appearing side by side – resists the constructed analysis critics so often favour when considering the emotional and thematic development of an artist. Even more so, this vague, un-chartable mythology proves especially transposable to the lived experiences of the listener. As Harris herself considers in an interview with Angus Finlayson, “I write a song about feeling isolated. Listeners know the song is about their mother dying, the birth of their child, the way their last relationship ended. All these things and more. An open door.”

And as heavily romanticised as this method of self-mythologisation can become, there’s certainly something to be said in favour of holding back and allowing this deeply personal subjectivity to thrive in our age of relentless over-exposure and postured reality. As our emotions, aspirations, and sexuality continue to be repackaged and sold back to us through increasingly blunted cultural forms, albums like Dead Deer feel an important rebuttal to sensationalism and artificiality; of narratives with easily resolved endings or concrete emotional boundaries. It also hints at the increasingly pertinent struggles encountered by those living with mental illness – as anyone who has ever been told to simply “cheer up” during a depressive episode will know, societies’ continual stigmatisation and oversimplification of illnesses such as depression continues to disregard the immeasurably nuanced realities of such conditions.

More so than anything, Dead Deer recognises that these feelings are part of a shared reality – to be stared down, endured for better or worse, and not simply glossed over as an unspeakable facet of the human experience. However clichéd the notion may be that art can provide a cathartic outlet for such miserable moments, it’s one that remains stubbornly (and perhaps reassuringly) true in both consumption and craft. Whilst some may impose a strict schedule on these processes, Grouper recognises these events often have no clear beginning or end – presenting, then leaving moods to imperceptibly drift from one phase to the next. As Harris aptly summarises: “Pain and friction are uncomfortable, but they are also a sign of growth. I’m happy for any emotion to present itself in a song, and to give it room and respect as such. It’s the moving through that is important.”

[ Past ] Classic Album Sundays presents Orchestral Manoeuvres in the Dark

The Story of My Bloody Valentine ‘Loveless’