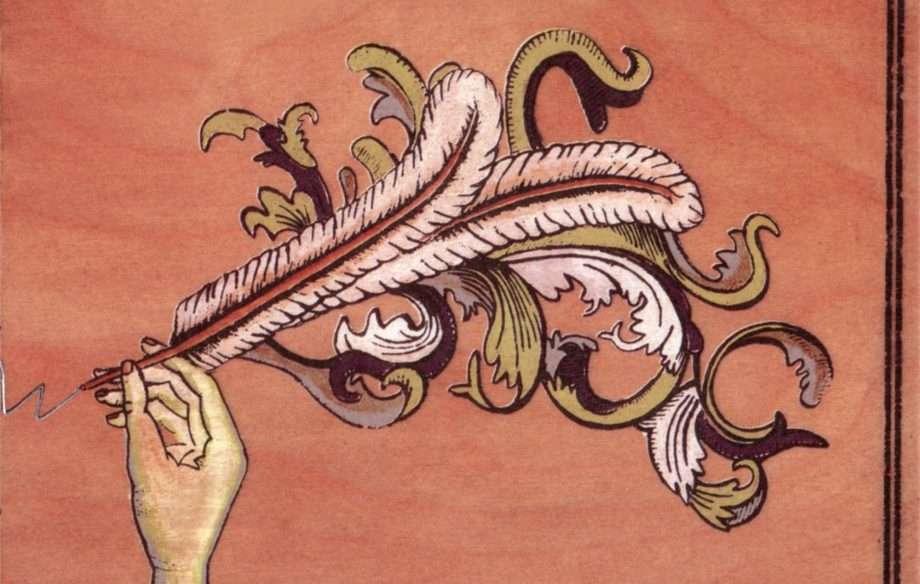 Few bands could ever hope to extract such ecstasy from the kind of misery that Arcade Fire explored on their debut album Funeral. Recorded and released following a succession of family deaths, it offered a focal point for the Canadian band who channelled their grief into a record which explores the drama, heartbreak, and loneliness that underscores suburban malaise. It offered a kind of sincerity which had long since gone out of fashion, not least in indie-rock – a genre which mostly dealt with the alienation of the post-Reagan era by adopting an ironic sense of detachment. The pure melodrama of Arcade Fire’s emotional rush broke this dam in marvelous fashion, and established the band as one of the defining talents of the decade.

The idea to form a band had come just a few years prior when high-school students Win Butler and Josh Deu met in Montreal. Sticking together through University, they met music student Régine Chassagne at McGill and began practicing as a group, before attracting new members such as the multi-instrumentalist Richard Reed Parry and bassist Myles Broscoe. By the time Deu left the band they had prepared their debut EP; copies of which were sold at their occasionally volatile live shows. Tensions arose and combusted quickly: during an encore performance Parry quit the band mid-song following an argument with Butler, but later rejoined when heads had cooled.

Having settled on a solid lineup Arcade prepared their debut album, making initial recordings in August 2003 before finishing the process later that year. This coincided with a period of unusually frequent deaths; Chassagne had lost her grandmother in June, whilst Butler would lose his grandfather in February, and Parry would mourn both his aunts in April. Mortality cast its long shadow over the album, which, with its title of Funeral, would immortalise this unhappy coincidence.

Leading the charge, front-man Win Butler sings like a preacher losing faith, his voice unpicking a knot of fear and excitement. Despite possessing the vocal power to fill a stadium, his delivery leaves edges frayed and exposed; his inherent self-doubt tugging on the threads with a nervous compulsion. On album opener ‘Neighborhood #1 (Tunnels)’ Butler sounds ready to shed tears as he relays his lyrics, which dwell on painful memories of the past and propose daring escapes through bedroom windows.
The song exemplifies his mastery of romantic imagery by detailing the drama, lust, and rebellion of teenage life. Talk of “ashes” and “golden hymns” frame these moments as revolutionary, even biblical, occurrences – part of some greater story. This is made all the more vivid, on songs such as the ruminative ‘Une Annee Sans Lumiere’, when Butler sings in tandem with his wife Chassagne.

This self-reflective gaze defined Funeral as album-long examination of damaged beauty. The western world had lost nearly all traces of innocence and was dealing with the global ramifications of war, modern terrorism, and political scandal. High-speed internet offered a ringside view of this world on a minute-by-minute basis, heightening the anxiety brought on by its increasingly confusing and chaotic events. The retro-escapism of The Strokes and The White Stripes could never hope to illustrate the symptoms of this complex age in which things that were once thought invulnerable buckled under the weight of the times.

But, far from the depressingly morbid experience it could have been, Funeral is alight with humanity. Arcade Fire expressed musically what was so hard to put into words: the lack of direction; the changing rules of adulthood; the prevailing hope that everything will turn out okay in the end. Songs like the soaring anthem ‘Wake Up’ (which offers catharsis through its wordless hook) sound like rallying cries for those who don’t really know what they’re fighting for. Shimmering glockenspiels and baroque string arrangements helped redefine the explicit rebellion of yesteryear as something delicate and palatable, through songs that wouldn’t sound out of place on the playlist at your local coffee shop. The band didn’t need to address contemporary events directly to make their point; the blissful existence of the music itself was enough.

Funeral kick-started a career which reaffirmed the vitality of indie-rock in the wake of an era marred by regressive nostalgia. Arcade Fire mastered an accessible yet ambitious sound which was developed across a widely celebrated discography including Billboard chart toppers such as Neon Bible and The Suburbs. Alongside bands such as The National, Interpol and Sigur Rós, they revealed the depth and diversity of the modern rock milieu beyond the slim pickings of the pop charts. Funeral may not have been the flag-waving protest music many expected of the era, but its generational howl offered something altogether more affective.

The Story of Bob Dylan “Blood on the Tracks”