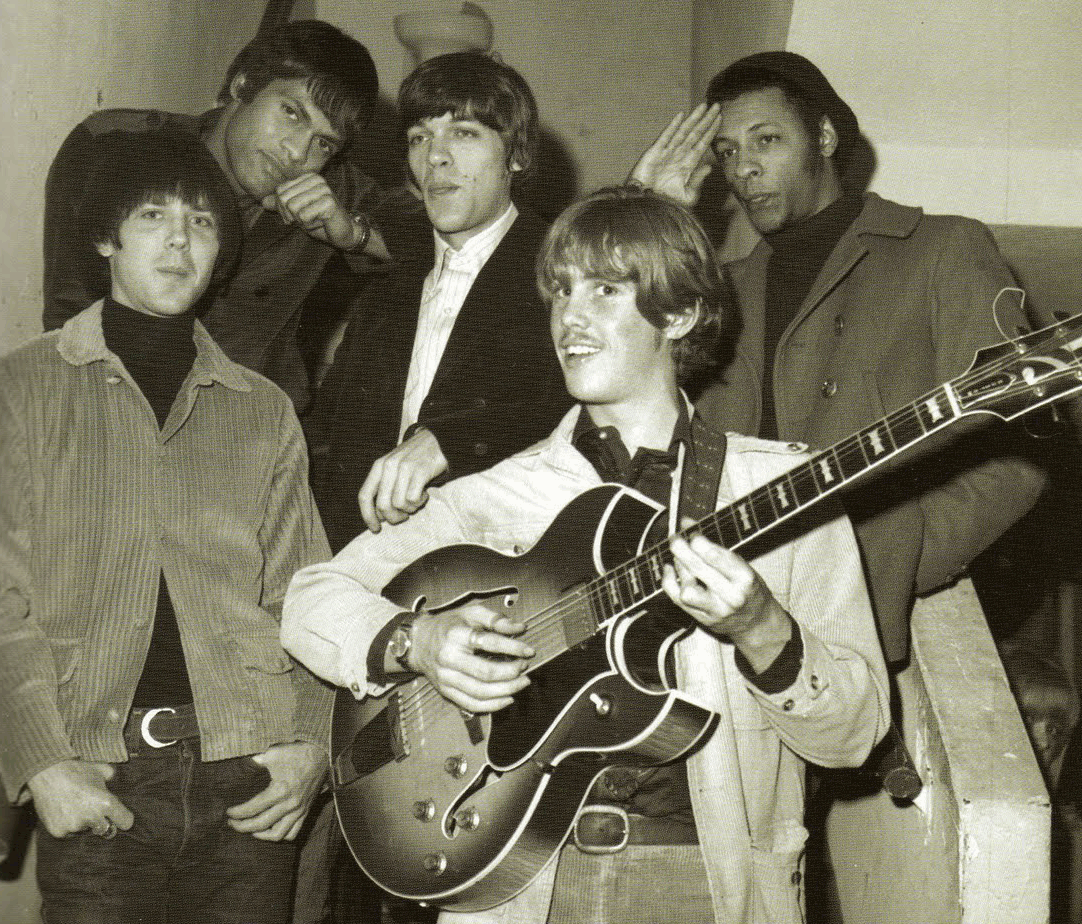 Love “Forever Changes” is one of the seminal sixties albums and one of the top psychedelic albums of all times according to serious music fans and critics. The band may not be familiar to many people but Love was Los Angeles’ biggest band before the incredible ascent of the Doors. Love also influenced many of their contemporaries including The Doors, The Seeds and The Strawberry Alarm Clock, and decades later have been a source of inspiration for bands including The Stone Roses, Teenage Fanclub and The Teardrop Explodes.

The early years of Love were defined by the dichotomy of their two lead talents – singer/songwriter/guitarists Arthur Lee and Bryan MacLean. By the time they released their third album “Forever Changes” in 1968, the band were in disarray due to broken down relationships and heavy drug use. The recording sessions started with Lee and MacLean enlisting the help of session musicians for the first two songs. As producer Bruce Botnick remembers, “The group were present, too. I remember [them] physically crying at this session. The band was so shocked, so put out, so hurt that it caused them to forget about their problems and become a band again.”

Despite the tentative start, the final results were groundbreaking. Unlike other bands at the time, Love took cues from many musical sensibilities and fused together psychedelic pop, punk, folk-rock, and Latin with a heavy dose of lush orchestration. The sentiment of “Forever Changes” also set the band apart as it was juxtaposed to the prevalent “Summer of Love” attitude. Instead the album featured dark and brooding lyrics. Writer/producer Harvey Kubernick says, of Lee’s lyrics “He described things that were very menacing. We’re coming out of the Summer of Love, and he’s singing ‘Bummer in the Summer’. He’s talking about racial tensions, tensions between men and women.”

Despite this, the album was the band’s biggest success and even reached the Top 30 in Britain. Upon its release, critics such as Gene Youngblood of LA Free Press hailed the album, “Soft, subtle. Forever changing in tonal color, rhythm patterns, vocal nuances, lyric substance. Exquisite nuances.”

Interpol ‘Turn On The Bright Lights’