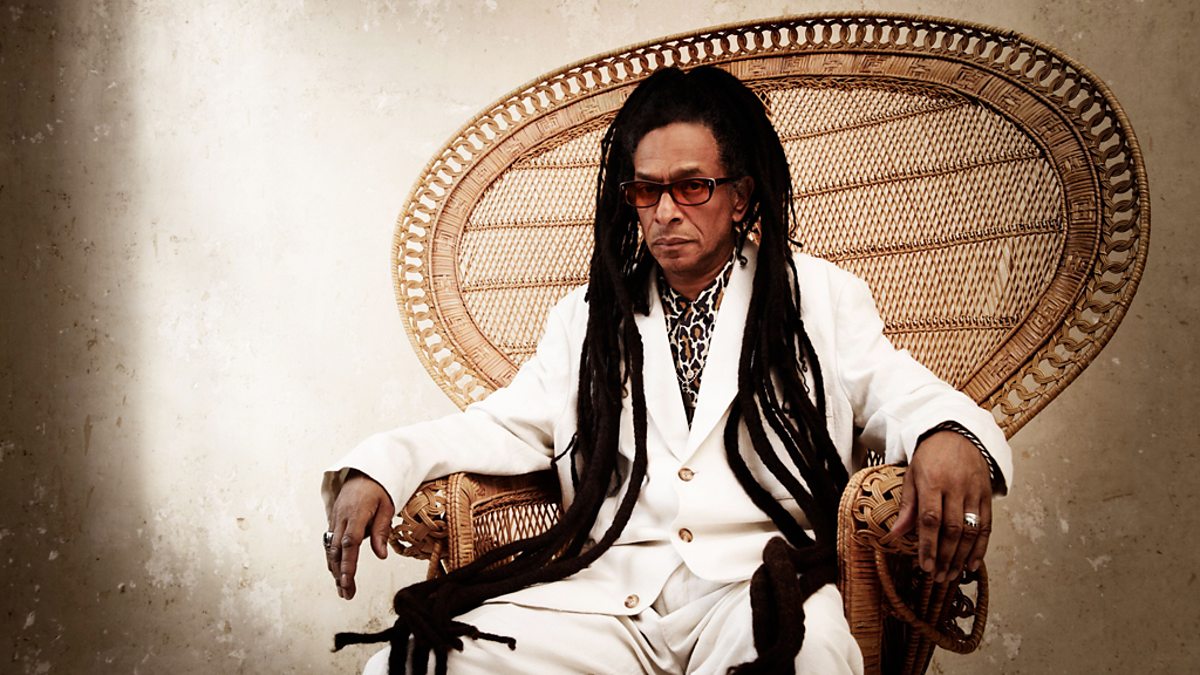 The first event of three with Kings Place in London as part of their London Unwrapped: Music In The 1970s series is Punk Meets Reggae with Don Letts.

This will be an online event on Wednesday April 28th at 7:30pm BST.

DJ, broadcaster and filmmaker Don Letts turned a whole generation of punks onto reggae in the mid-seventies in London. In this stream, he joins Colleen ‘Cosmo’ Murphy to tell the story of how punk met reggae and the part he played. In 1977 he was asked to DJ at The Roxy Club (the UK’s first live punk rock venue), in between the fast and furious live punk sets Don played what he liked – serious dub reggae. Lucky for him the punks liked it to and this mix gave rise to the ‘punky-reggae party’.

Don adopted the punk D.I.Y ethic and made the film ‘The Punk Rock Movie’, the only documentary on the U.K punk scene w/ Sex Pistols-The Clash and many others. He would go on to direct music videos for The Clash, Bob Marley, Public Image, The Pogues and Elvis Costello and won a Grammy Award for his doc ‘The Clash: Westway to the World’. He was also a member of Big Audio Dynamite with former Clash member Mick Jones. 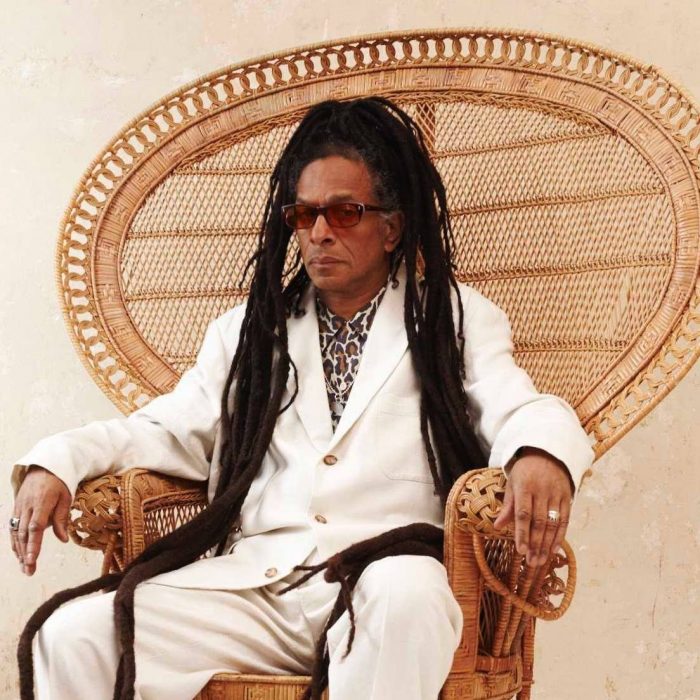 [ Past ] Album of the Month Club: Miles Davis ’Sketches of...

Is The Vinyl Revolution A Sham?