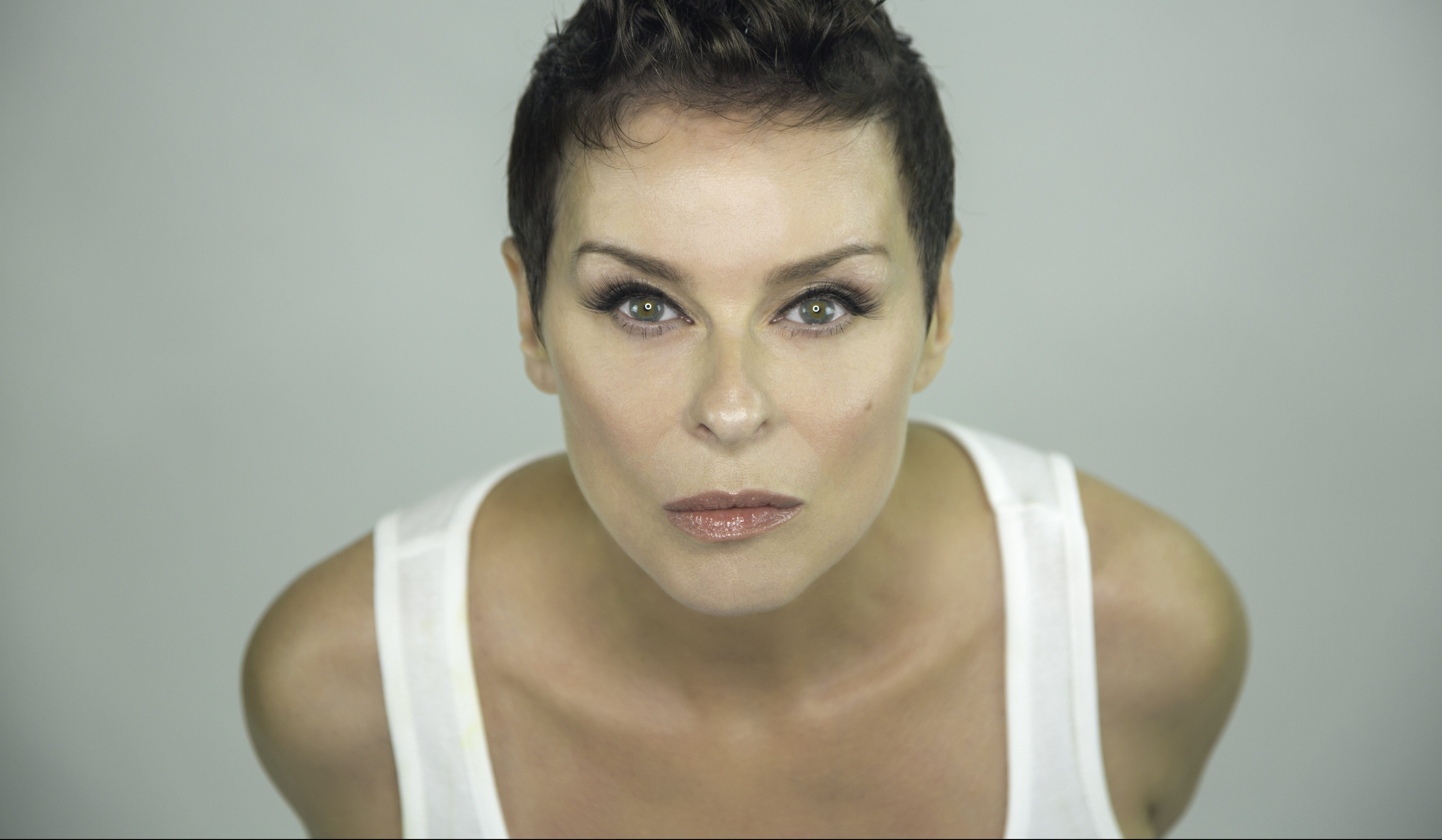 Lisa Stansfield has done as much as anyone to establish Britain as a credible home of disco and house, soul and R&B, a viable alternative to the United States. Really, considering the last three decades of those genres, this nation’s saving soul graces have been Lisa and Sade, and anyone operating in those realms today owes them a debt of gratitude.

Four albums were international hits, selling more than 15 million copies and spawning over 20 hit singles, yet Stansfield was never interested in fame. The Adele of her day, she made only the music she wanted to make, didn’t try to keep up with trends and took her career at her own pace.