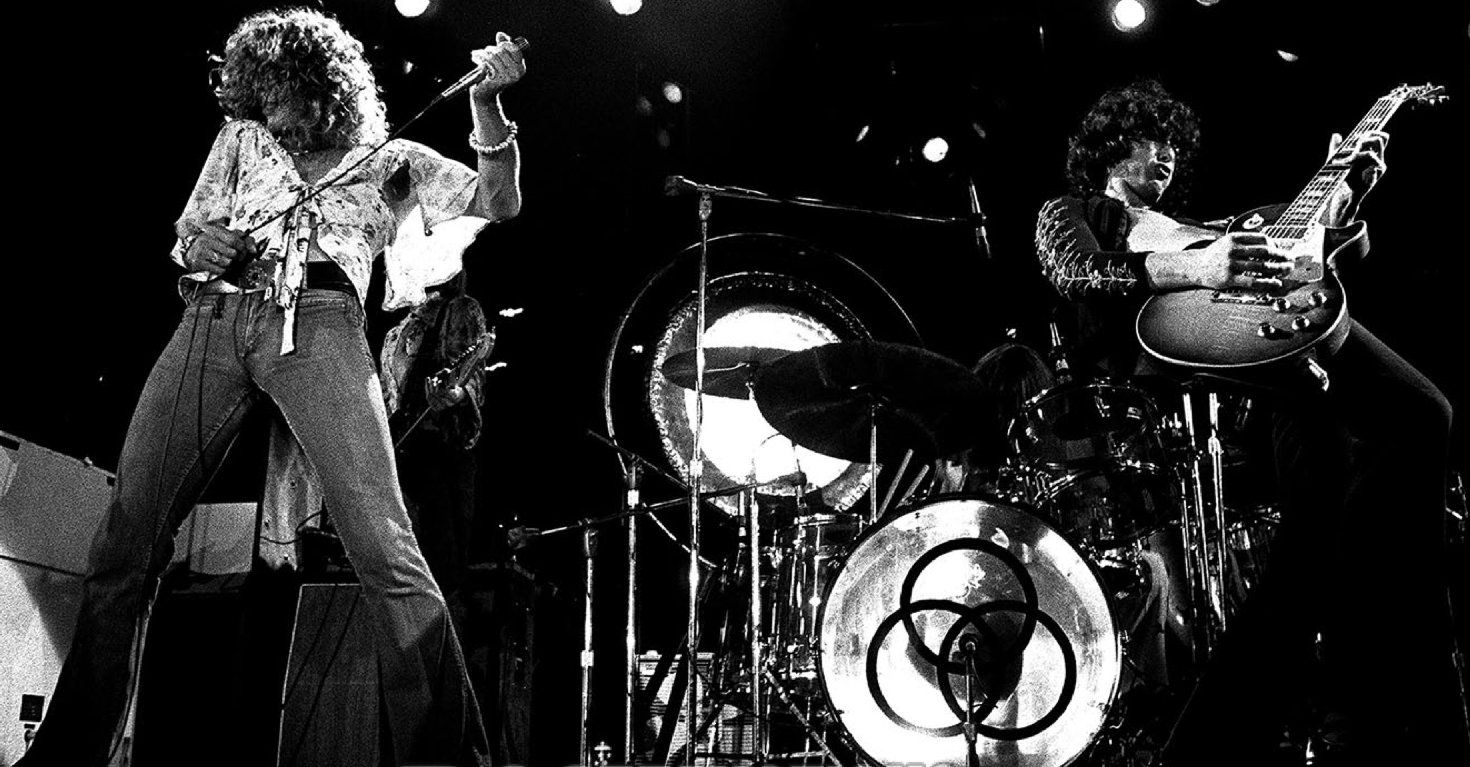 “We thought of putting steps on the cover to help you do the dance.” – Jimmy Page on “Houses of the Holy” 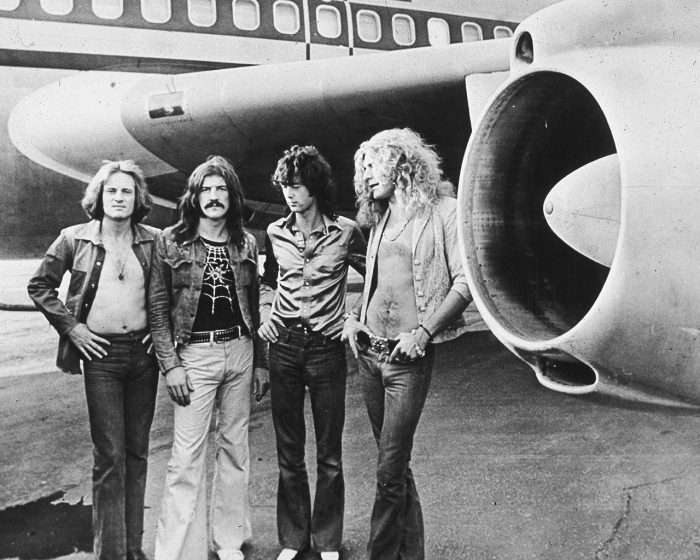 In 1972 Led Zeppelin were Rock Gods. Their 1971 album (known as “Led Zeppelin IV”) was a behemoth slab of vinyl, taking the band to new dizzying heights with its commercial success and becoming one of the best-selling albums of all time. Zepp had also become the world’s biggest live act, outselling The Rolling Stones who were on their “Exile on Main Street” tour and Zepp would soon break The Beatles’ attendance records, flying to and from shows on their own private jet, The Starship. In between the legs of their worldwide tour, they recorded their fifth album and the first one with a proper title, “Houses of the Holy”, a term they used to describe the huge venues and stadiums where their fans partook in the Led Zeppelin sacrament.

As they were now ‘The Biggest Band in the World’, the band members were now fairly confident in their musical abilities, and with this confidence came the freedom to pursue their own musical interests. Their first two albums were heavy-duty rock n’ roll fuelled by turbo-charged blues but as the band matured, so did their music. “Houses of the Holy” is distinguished by its humour and willingness to play with other forms of music such as the James Brown tribute “The Crunge” and the reggae and 50’s pop influenced “D’yer Mak’er”. They were unabashed in showing their admiration for other music forms, Robert Plant telling the NME that he wished he could write something as superb as Mendelssohn’s “Fingal’s Cave”. And as one of the 60’s most eminent session players, Jimmy Page was well-versed in many forms of music including folk, Indian, flamenco, classical and more. “Houses of the Holy” was their chance to experiment and to have a little fun. Good on ‘em.

For their album cover, the band commissioned top art design group Hipgnosis. Pink Floyd album cover designer Storm Thorgerson first came up with an idea which involved a tennis court and tennis racquet, but Page didn’t take too well to Storm calling their music a racket. Then Aubrey Powell took over with an idea inspired by Arthur C. Clarke’s novel “Childhood’s End” where they photographed two naked children (siblings Stefan and Samantha Gates) climbing Giant’s Causeway in Ireland. The cover caused quite a stir and Atlantic Records added a paper wrapped around the album with the band and album title and also to cover the children’s buttocks. Page didn’t understand the controversy and stated, “Children are houses of the holy; we’re all houses of the holy – I don’t see how that’s naughty.”  Instead, for Page, the cover “denoted the feeling of expectancy for the music contained within.”

“Houses of the Holy” disappointed some of their hard-rockin’ fans and critics who deemed it wasn’t heavy enough (man) and wondered why their favourite band were going “disco”. The Rolling Stone reviewer even went so far as name-calling it the “Limp Blimp”. However, it did sell 1,200,000 in the first five weeks so it seemed to do well enough. And in this reviewer’s opinion, it didn’t stray too far from its vinyl predecessors as even the beast known as “IV” had it tender moments (“Going to California” and “The Battle of Evermore”) along with some pretty damn funky get-on-downs (“Misty Mountain Hop” and “When the Levee Breaks”). And with time “Houses of the Holy” has become one of the definitive classic albums in the Led Zeppelin cannon and Classic Album Sundays is proud to celebrate its anniversary this March. 40 years! Holy Cr@% is right!

The CAS shop features a print of the “Houses of the Holy” album cover signed by Hipgnosis here.

CAS Kansas City presents Pink Floyd ‘The Dark Side of the...

The Art of the Album Part Two