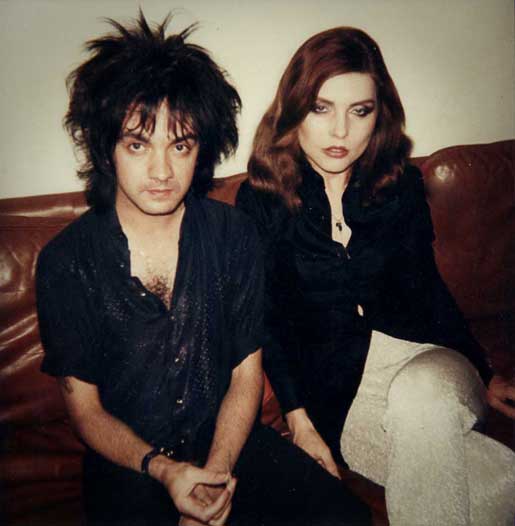 “I was really fond of Needs in a period where we were regularly savaged by British rock journalists who would appeal to our good graces and come on all friendly like. Kris proved to be a staunch supporter whose moral code was not at odds with his face value” – Chris Stein (Blondie)

“New York street life and the damaged allure of Warhol’s Factory had never been captured like this before as Lou Reed’s poetic narratives collided with John Cale’s avant garde insurrection, Mo Tucker’s metronomic heartbeat drumming and Sterling Morrison’s nerve-jangling rhythm guitar. Another revolution commenced against the face of flower power.”

“After capturing their attitude-packed girl group stage anarchy on their first albums, Blondie rose from being CBGB band-least-likely-to into a chart-storming pop phenomenon when they hooked up with producer Mike Chapman. Stuffed with pop classics, the album also cemented Debbie Harry as the world’s number one pin-up.”

“Produced by Craig Leon, the four bruddas from Queens captured their mix of minimal high-octane bombardment and classic pop sensibility with mentally disturbed lyrical outbursts to launch a sound that influenced the world and ignited punk’s quintessential template.”