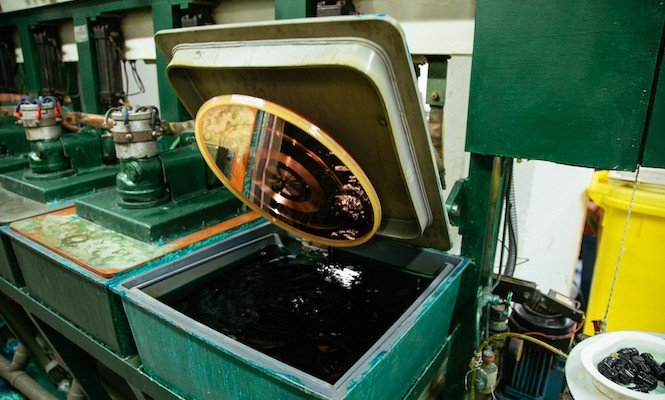 As the company’s website states, “The initiative, called MAKE Vinyl, helps music creators access more tools and resources to successfully fulfill their projects and develop their careers. Through MAKE Vinyl musicians enjoy support from the Qrates team, which has expertise in budgeting, designing, pressing, fulfilling, and distributing vinyl records. The Kickstarter Music team will help set up your projects for success with pre- and post-launch tips and if needed, feedback on your projects before they’re live.”

No doubt inspired by the mainstream commercial resurgence of the format, Kickstarter is becoming an increasingly popular way to independently develop and release music, film, and art releases, by allowing users to easily overcome the financial barriers of artistic production. Back in 2015, R&B group TLC decided to fund their final album through the site, which is set to drop later this year.