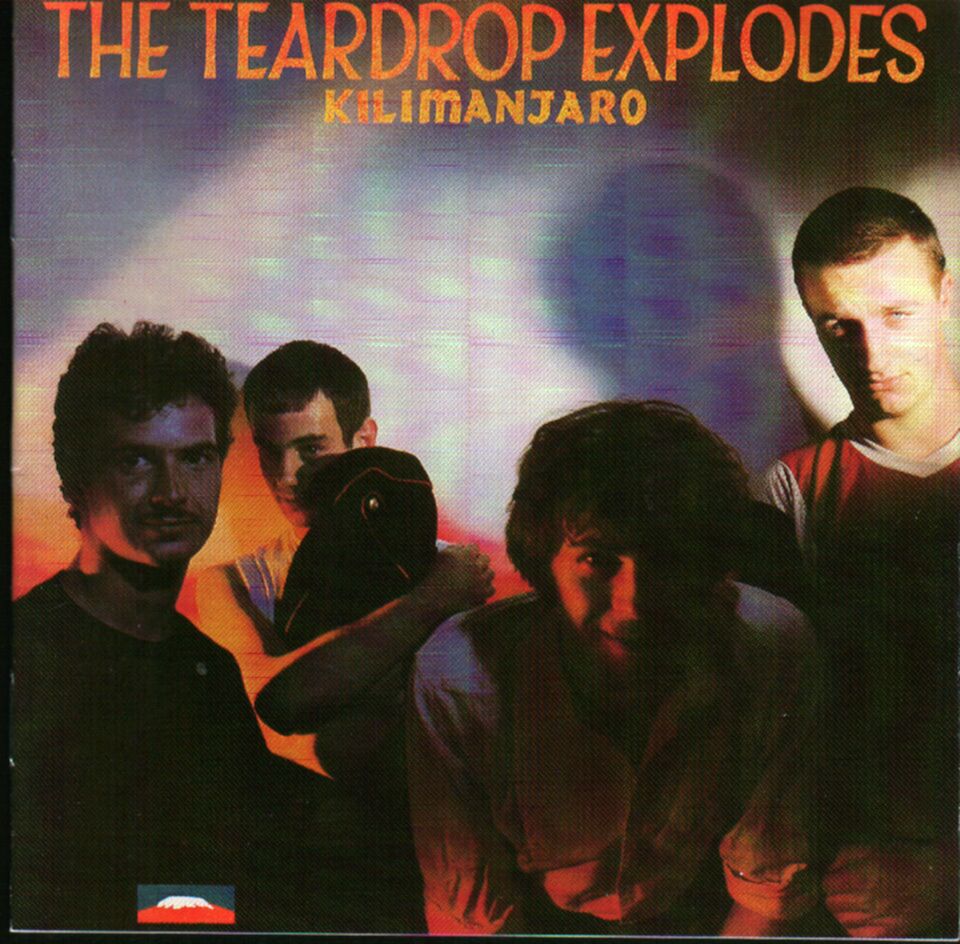 We are delighted to announce another event with the John Peel Archive, the record library and online archive of the world’s most significant radio DJ. After our first event with Jarvis Cocker we were itching to do another and we now have another date locked in at The John Peel Centre for Creative Arts. This time around we will feature a glorious debut album that Peel championed –  The Teardrop Explodes’ Kilimanjaro. Joining us for this not-to-be-missed session is founding member, author and maverick Mr. Julian Cope.

Classic Album Sundays founder Colleen ‘Cosmo’ Murphy will discuss the influence of John Peel along with the making of The Teardrop’s debut with Julian. The interview will be followed by an uninterrupted vinyl replay of John’s personal copy of Kilimanjaro, courtesy of the John Peel Archive, on an exquisite valve Audio Note UK audiophile hi-fi so that listeners can hear the album in a way they never have before. The evening will wrap up with a Q&A during which fans will have the opportunity to ask Julian their own questions.

Colleen featured Kilimanjaro as her Liverpool album choice for her Sound of a City series on BBC 6 Music. She spoke with Julian about the city which spawned the Teardrops, psychedelia, Eric’s, Jamaican dub, invisible horses, and more. Sadly she could not squeeze the entire interview into the one-hour programme (which also featured interviews with Holly Johnson and Bill Drummond) , so this live event with Julian and the John Peel Archive will allow for a more expansive discussion. Julian Cope remains one of her favourite interviewees of all time. Join us to find out why and to hear it straight from the (invisible) horse’s mouth.

In preparation for the event you can check out Colleen’s radio show featuring Julian Cope on The Teardrop Explodes ‘Kilimanjaro’ here.

My Classic Album: Orbital ‘In Sides’