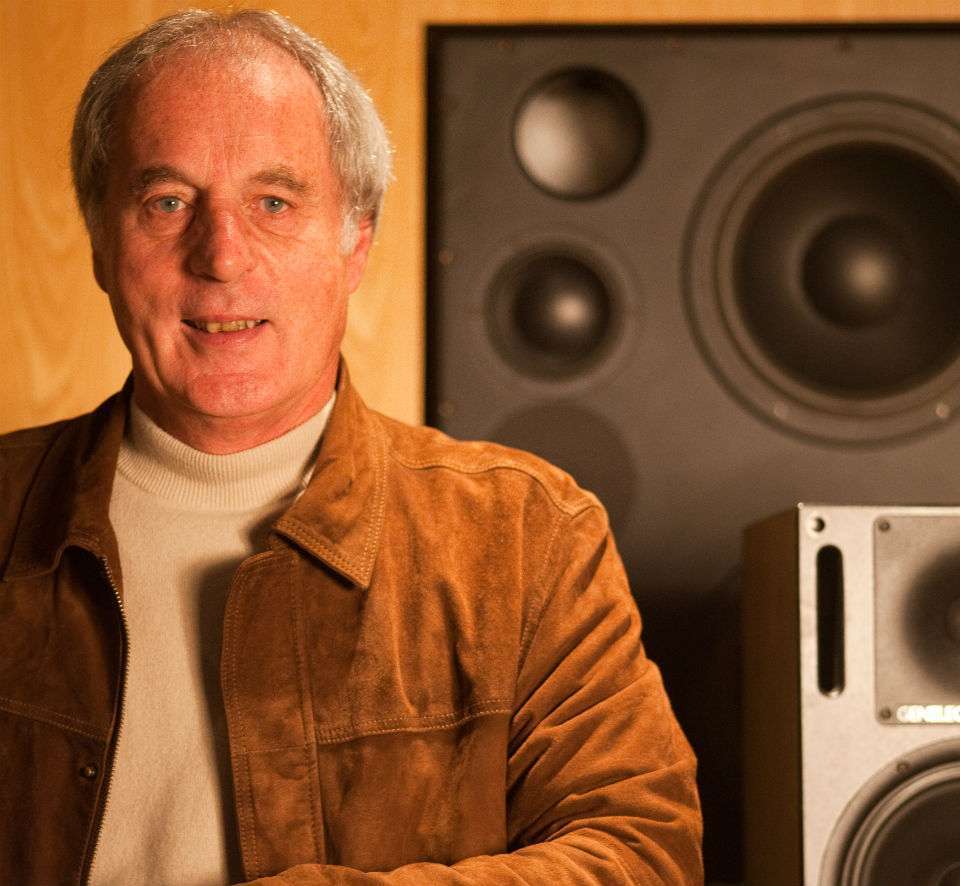 John Leckie has produced classic albums by Radiohead, The Stone Roses, Pink Floyd, Magazine and many more. He sent his top five albums of all time to Classic Album Sundays.

“A record that has its own unique mood and yet can be played over and over again for years and years in any place and one can still be affected by its atmosphere. Played daily in Liverpool.”

2. The Incredible String Band Wee Tam and The Big Huge

“Yes, this is a hippie record from 60s but of great significance. One night in 1969 I ‘got’ this record and its never left me. I know every word and beat. True magic and I have no idea what they’re singing about!”

“My present stereo hi-fi test record. John Hammond doing Tom Waites songs and produced by Tom Waites in top notch blues/soul style and the songs come to life cos you can hear every word of the poem.”

“Beyond music and onwards into Art ! …discuss… No, just listen and lose yourself to the robots (or are they?)”

“Produced with Rick Rubin and Brenden O’Brian at the controls. Sounds like its recorded on a cassette but quite simply the best live album… as if you’re in the club…. and its hot!”