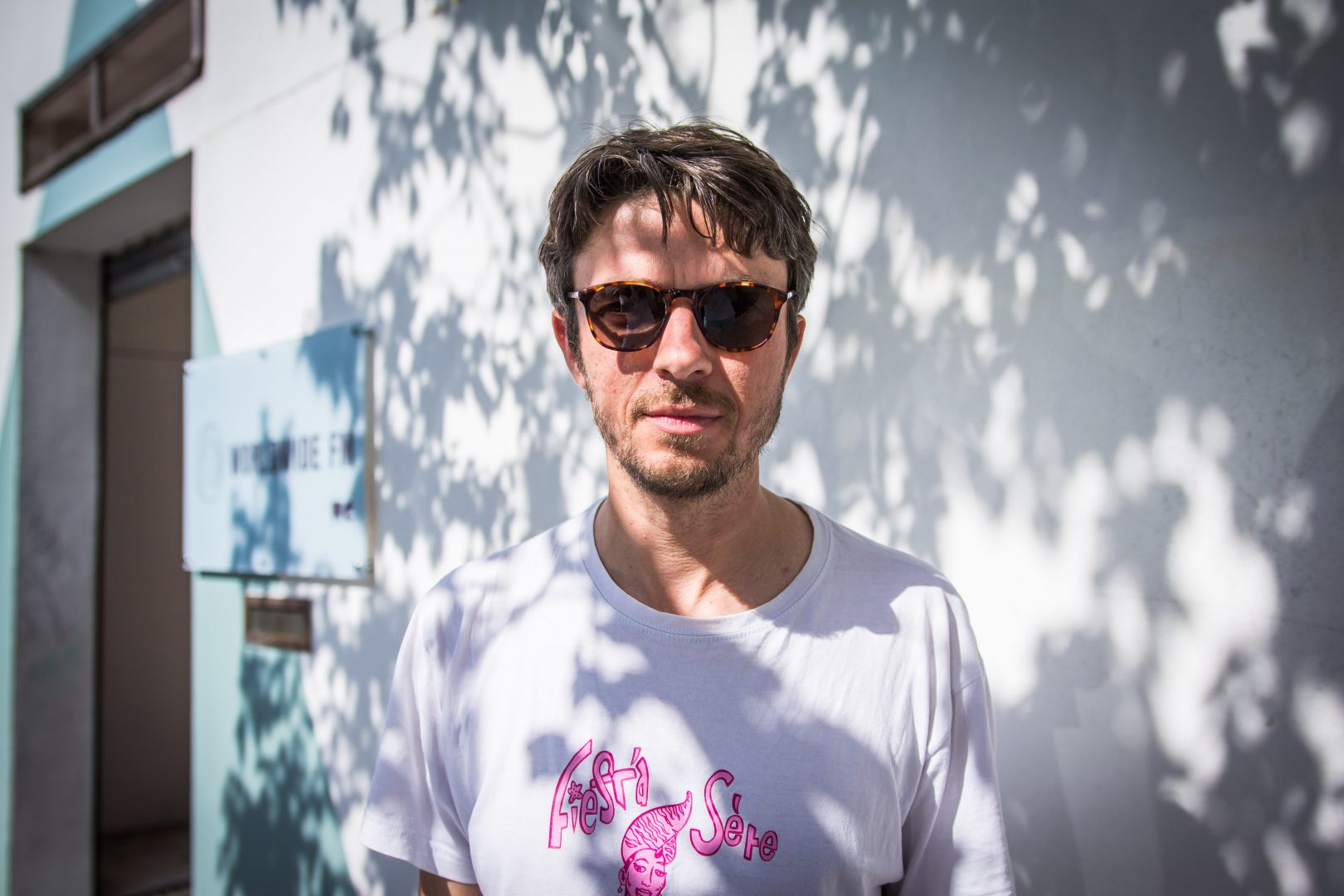 Tom Skinner is well versed in the London Jazz scene. As a seasoned collaborator he has worked with the likes of Matthew Herbert, Sons of Kemet and Mulatu Astatke, and has explored the outer-fringes of electronic songwriting via his accomplished Hello Skinny alias. As the inaugural act of our “Kind Of New” series, in collaboration with The Jazz Café, Tom will be performing the landmark album Lifetime, by drumming legend and Miles Davis collaborator Tony Williams, alongside Nubya Garcia, Tom Herbert, and Kareem Dayes. Ahead of this event we caught up with Tom for a quick chat about Williams, the collaborative experience, and his hopes for the performance. 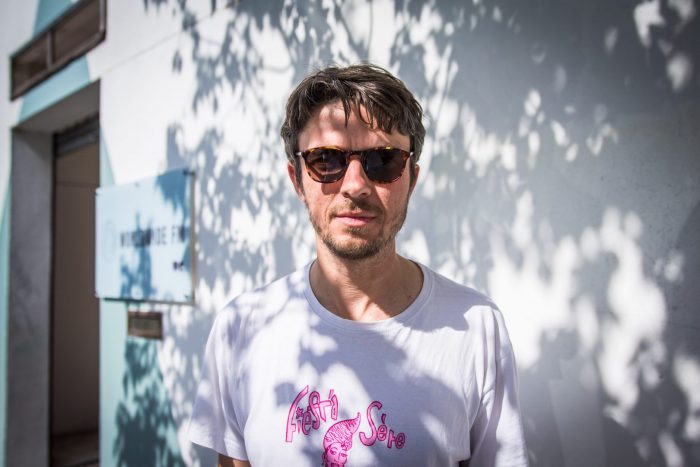 Is it a daunting prospect performing Tony Williams’ work? How does it compare to performing your own?

I’m really excited about it actually. Compared to doing my own stuff, in a way it’s more fun! I feel like the way that I’m approaching this is I’m kind of almost treating it as my own thing. So the way I’ve arranged, or re-arranged, the music is something kind of different, and so I’ve tried to just do my own thing with it. I’m not really interested in just re-playing something verbatim. The spirit of that record is the opposite of that anyway; it’s quite free, it’s quite improvised. So, yeah, I’m quite excited about the re-arrangement of the music, and I’m excited to present that to people.

Do you remember hearing Lifetime for the first time? What stood out to you from that experience?

I’m not sure exactly if I can pinpoint the first time I heard that record, and to be honest I probably wouldn’t have even have thought of doing that record! But it was actually through speaking with Lev at The Jazz Café – he suggested it. And I was sort of surprised at the suggestion because it wouldn’t have been my obvious choice. I’ve got a really nice old vinyl copy of the album, so I went back to listen to it and immediately could hear space for reinterpreting it. But yeah actually I thought it was a really good album to choose because it’s so open in a way. So it was nice to go back to it after not listening to the record for a while.

As a drummer yourself, is there a certain way in which you listen to a record? What do you think makes a good Jazz record in that sense?

Well, I don’t really think of music in those terms. I just think of it more like ‘what makes a good record?’ I guess I’m often tuned into the rhythms and stuff like that, but strangely it’s melodies really that stick with me more than anything. Often that’s what I hear in things. I mean definitely, I often check for the rhythmic elements of music, but yeah I think melodically, those are the things that really stick in my mind.

So, obviously you’re a frequent collaborator with a wide variety of musicians. What do you enjoy best about that collaborative process?

I think it’s just the ‘people’ element that I really like. The people that I tend to work with often are first and foremost from personal connections, rather than them being really amazing players – although often they are! But I think to have that personal connection is a really big part of it for me and definitely all the people involved in this performance. It’s more about the combination of people that I’m excited about. And actually, it’s a nice opportunity because I had this lineup in mind to do something for a little while and I’ve been thinking about doing some music with these specific people, and then this opportunity came up and it sort of seemed to fit perfectly. So it’s nice to have this chance to get this bunch of people together and actually do something new.

Does that ethos carry over into your solo work as Hello Skinny? Or is it a much more isolated experience?

It’s definitely still very much about the personal connection. On my new record I hooked up with this older generation – a trombone player from New York called Peter Zummo, who knew friends of mine. I only met him a few years ago but since then we’ve spent a bit of time together and I’d say we’re pretty good friends, and we definitely connect on a personal level as well as on a musical level. So, he was obviously quite a new person but everyone else involved in the recording are people that I’ve been working with for a long time or people that I’ve known for a long time and have a sort of ongoing musical and personal relationship with. So yeah, definitely I’d say all of my music is rooted in those kind of personal connections with people. I think that’s really what makes for interesting music, in my opinion.

And how do you hope the audience will approach your interpretation of Lifetime?

Well I hope they approach it with an open mind. Because, like I said, I’m not really  interested in re-hashing something – I don’t really see the value in that. But I’ve kind of used this as a jumping-off point for something a bit new. And also in keeping with the improvisatory spirit of the record, as there’s definitely quite a lot of space for improvisation and for the players in the group to bring their own ideas to it. So yeah, I just hope people aren’t expecting to hear that record note-for-note. I think if people really know that record then I think they wouldn’t expect that anyway because it’s so kind of avant-garde anyway. So, if anything I hope people have an open mind, and I’d imagine they might be intrigued as to how we might approach interpreting this piece of work.